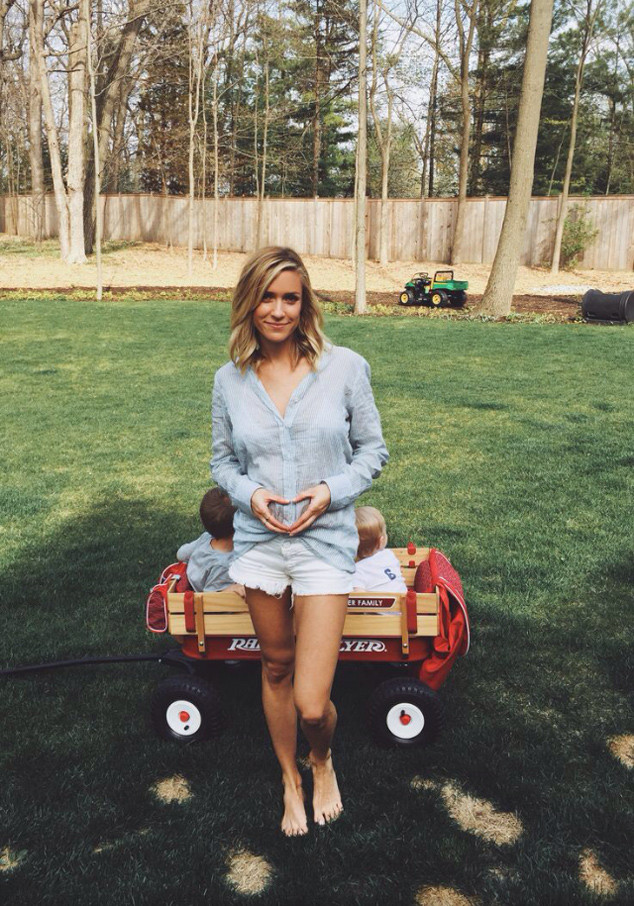 Kristin Cavallari has another bun in the oven!

“We’re at it again! Thrilled to announce baby number 3 is on the way! The cutler crew just keeps growin’!” she announced via her app while sharing a shot of herself making a heart shape with her hands over her belly.

It seems as pregnancy comes easy to Cavallari

“I’m lucky,” she told E! News while pregnant with her now 1-year-old son Jaxon Wyatt. “Both pregnancies have been really easy for me, I’ve just been really tired. It’s just one of those things where I could literally sleep all day everyday but I’m snapping out of it a little bit now that I’m in the second trimester.”

Cavallari and Cutler are also parents to 2-year-old Camden Jack.

Tips for Making a Hotel Safer for Kids