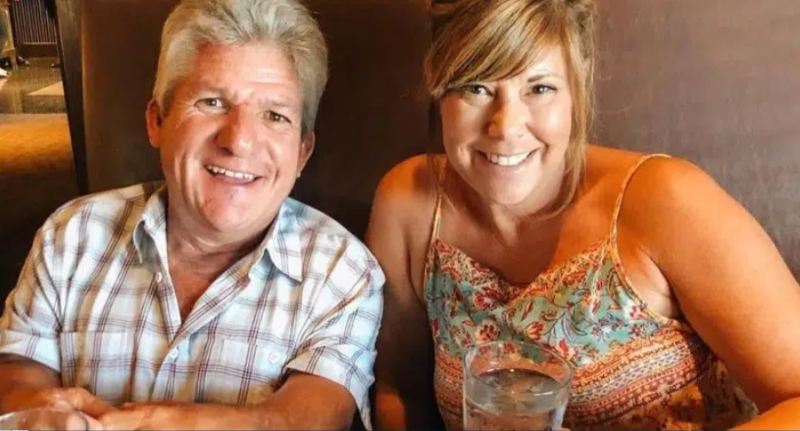 Little People Big World spoilers and updates tease that Matt Roloff and Caryn Chandler have been together now for four years and their relationship is as strong as ever.

With their relationship now going on five years, Matt has had plenty of time to become acquainted with Caryn’s children Brittany and Connor and recently got to meet and hold her newborn grandson, Liam.

The reality TV star took to Instagram on September 6 to share some endearing images of him and his girlfriend holding Liam.

In a subsequent image, we get to see Caryn, looking very much the part of a loving and proud grandma, holding her precious, sleeping grandbaby. 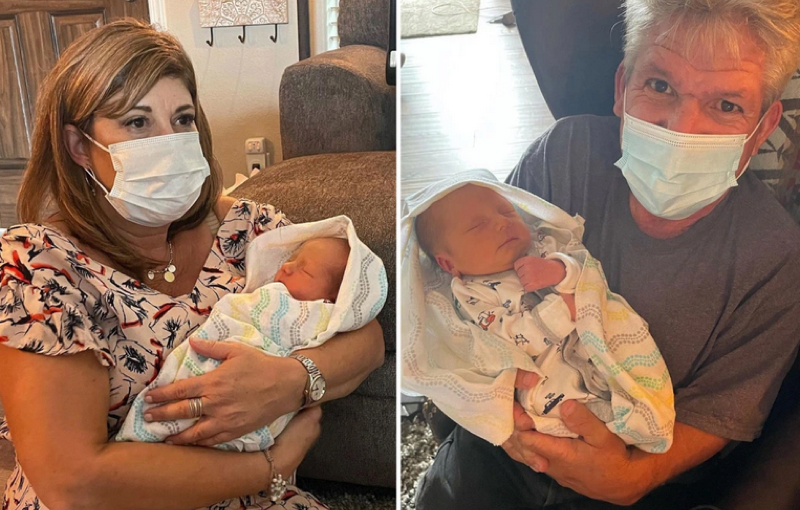 Fans will recall that while his ex-wife and fellow reality TV star Amy got hitched to her new love, Chris Marek, Matt, and Caryn, who had not been invited, stayed with friends, Keith and Robin, in their newly constructed home.

During the stay, Matt took to Instagram to share a video of animals that were new the couple’s home, which he captioned, “Dropped the keys to the farm in Chris’s hands last night … then after short 90 min drive… started Having up close and personal wildlife adventure on the Oregon coast. @carynchandler1 and I are staying with friends in their newly constructed amazing home.. Keith and Robin introducing us to their neighborhood friends :)).”

In the video, Matt can be heard beckoning to the beasts, saying, “Hello friends! Come on over and say hi!”

In the comment section, Caryn chimed in saying, “The Elk were a fun bonus on our Coast getaway.”

She also gave a shout-out to Amy and her new husband Chris, writing, “Congrats to the newlyweds!”

Fans may recall that Amy and Chris Mareks wedding was happy and bright with Amy’s father, Gordon Knight, walking her down the aisle.

According to The Sun, Amy’s kids were at the wonderful wedding ceremony with their respective partners, including Jeremy and Audrey, Zach and Tori, Jacob and Isabel – and Molly and Joel.

The last episode of Season 22 aired on Tuesday, August 10 and to date, Little People Big World has not yet been renewed.