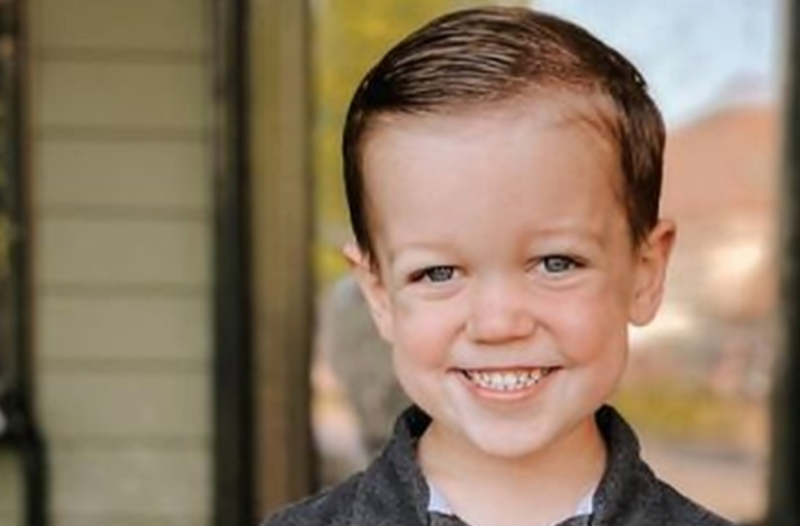 Little People, Big World spoilers and updates came via a teaser for the TLC show. Related to Amy’s wedding to Chris Marek, fans later saw Jackson being super-cute as he practiced for his wedding day job. Will he manage the responsibility, especially in front of a crowd of people? After all, fans of the show know that the youngster feels uncomfortable with too much public attention.

TLC gears up Season 23 of LPBW to showcase Amy Roloff’s wedding to Chris Marek. With Ember and Jackson around, clearly, grandma hopes to make them a big part of her day. Some weeks ago now, fans saw that Ember looked delighted with the flowers for her role. Well, her cousin Jackson also plays a role at the wedding, and Tori hopes he might just carry it off with style.

In the Little People, Big World spoilers this week, Zach and Tori explained that grandma Amy wanted to chat with Jackson. He and Zach ran around playing a bit and then Amy opened the door when she heard the ruckus. Well, she called Lilah Roloff‘s big brother over and he looked a bit apprehensive. Nicely, she asked him if he knew what a wedding was. Well, she got a  muted response with a casual “yeah.”

Next, the LPBW star, explained how she wanted him to walk down the aisle with a little box in it. Naturally, he got that part right and swaggered off in imitation of Amy. Then, when he reached her, she was all excited to show him what lay inside the box. Opening it, Jackson saw the ring and his grandma told him he would be her ring bearer. Well, he certainly seemed unimpressed with it. 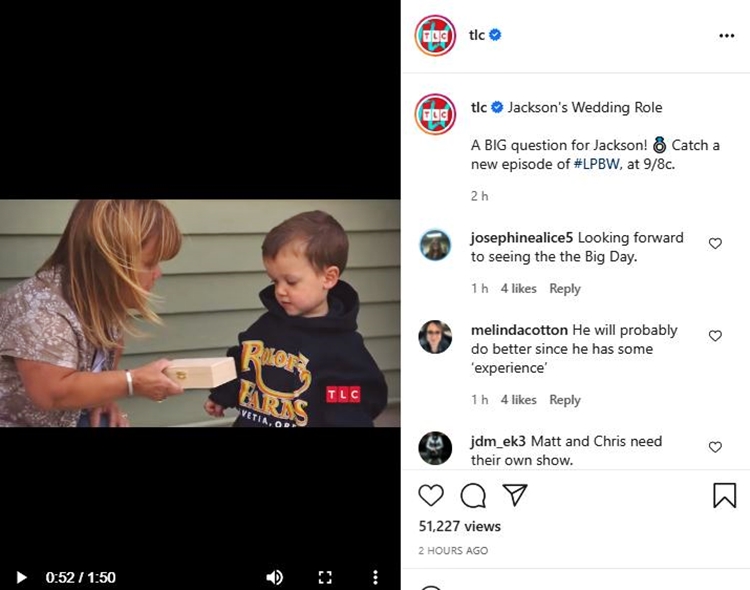 In the Little People, Big World spoilers, Tori wondered if he’d manage the job okay. In fact, she recalled that he hates crowds of people and seems rather shy. However, he acted as a ring bearer for his uncle Jacob’s wedding in the past. As Tori pointed out, he panicked and “froze.” Mind you, he looked really cute all dressed up for the occasion.

A few seasons back, TLC fans saw Jackson Roloff officially open a new project for his Grandfather, Matt. It came during the Pumpkin season on the farm. The poor little guy couldn’t complete the job and looked terrified of all the people. Hopefully, he manages with Amy’s job that she gave him. Mind you, if he freezes up again, no doubt everyone will forgive him. After all, he’s only four years old.

Remember to check back with us often for more news, updates, and Little People, Big World spoilers.