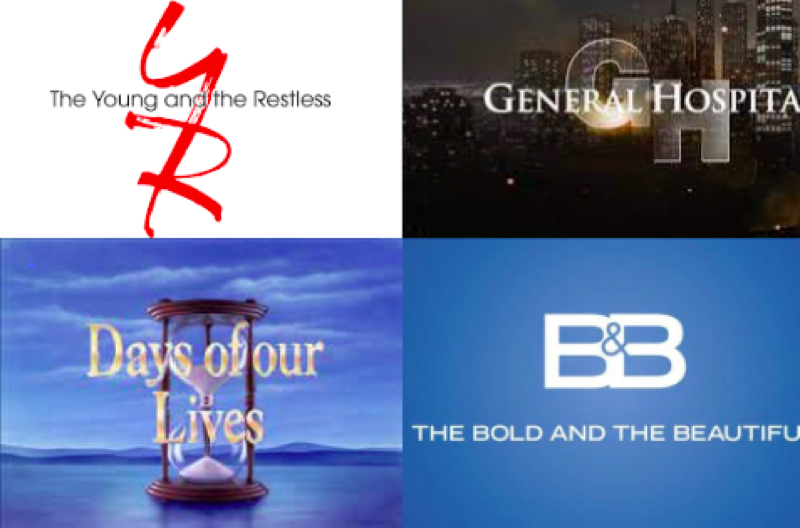 Daytime television spoilers reveal that NBC has been broadcasting the 2020 Tokyo Olympics for days, preempting the soap Days of our Lives, and the talk shows TODAY 3rd Hour and TODAY with Hoda & Jenna. The preemptions were bothersome for fans but luckily there were no drastic ratings moves during the week of July 26-30, 2021 in the Women 18-49 or Women 25-54 key demographics.

We have some numbers for you and they look pretty good. For the week, the second half-hour of The Price is Right remained at the top with Women 18-49 (0.49 rating) and it tied for first place with The Young and the Restless in the Women 25-54 category (0.70 ratings). 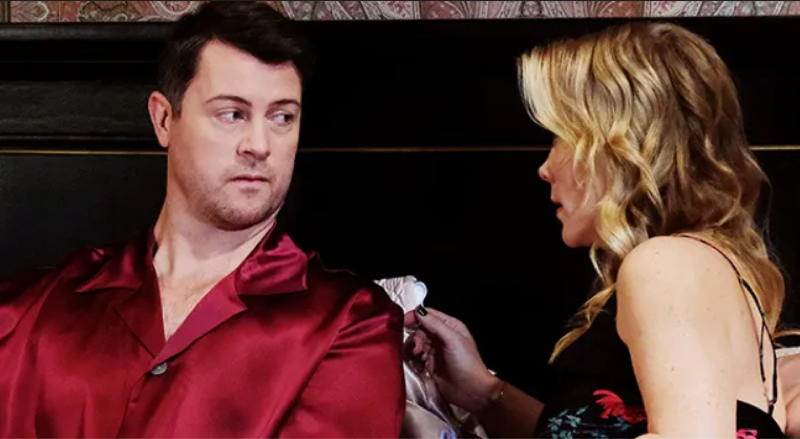 The Young and the Restless spoilers: The Olympics Have Been Airing

For the week ABC’s General Hospital took the fifth spot among Women 25-54 (0.51 rating) and tied for sixth place in the Women 18-49 category (0.32 rating) with repeats of the second half-hour of the game show Let’s Make a Deal.

The Young and the Restless spoilers: When Will the Soaps BE Back On?

For the week of July 26-30 there were some exceptional circumstances to note, namely Let’s Make a Deal and The Price is Right aired reruns all week. Also, The Talk aired for only 23 minutes on Thursday, July 29, 2021.

Likewise, The View was preempted on Tuesday, July 27 for news coverage of the congressional hearings on the January 6, 2021 event at the United States Capitol Building.

The good news is that NBC programming will return to normal on Monday, August 9, 2021. At that time the soap Days of our Lives will resume with original programming. It left on quite a cliffhanger, with lives and reputations in the balance.

For one, Cin made a getaway which looks like it will result in a walk down memory lane. Elsewhere Sami Brady (Alison Sweeney) was found out to have cheated on her husband EJ DiMera (Dan Feuerriegel). And of course, there is a murder mystery to solve!

Be sure to catch up on everything happening with daytime right now. Come back here often for daytime spoilers, news, and updates.