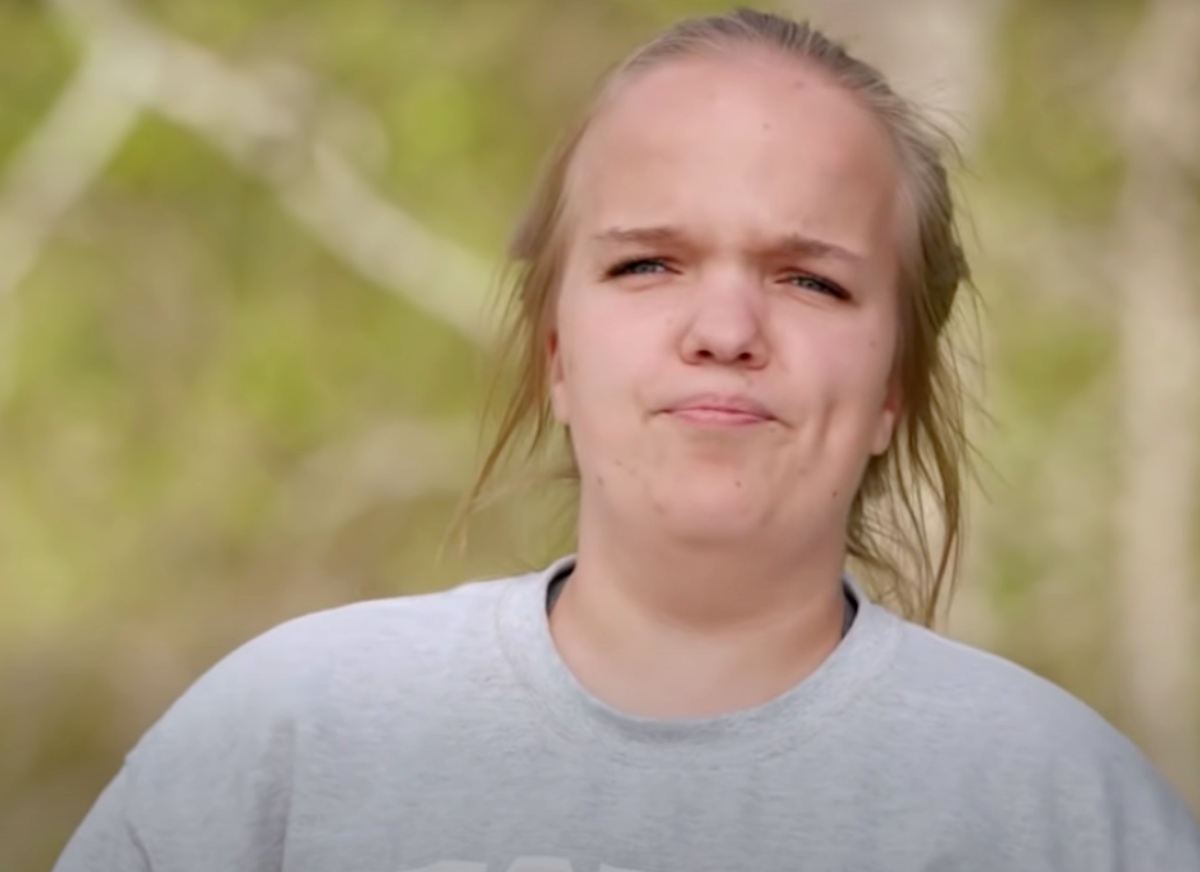 7 Little Johnstons fans expected to see more about the older kids moving out this season on TLC. Well, a lot of speculation came that perhaps Anna moved in with her sister Elizabeth. However, Liz actually moving out into her own place only came in the last episode of the season on July 13. Fans noticed that her dad Trent seemed upset about the size of her bed. In fact, he alluded to the fact that her boyfriend Brice Bolden might break it if they got up to hanky panky. Naturally, that received a lot of reactions from TLC fans.

Ahead of the new season, fans heard that Jonah and Anna might move out of Trent and Amber’s place. Plus, Liz also wanted her own place. In fact, word leaked that she planned ahead and already placed some of her stuff in storage. Emma was the first to talk about her sisters, Liz and Anna possibly moving home. Later, Amber shared some photos of the move as well.

Meanwhile, 7 Little Johnstons fans saw that Anna also wanted her own place. She hoped that she could move in with a friend. Bear in mind, she felt terribly unhappy at home. She and her mom clashed over just about everything. In real life though, she purchased a washer, and her mom seemed quite proud of her. The finale of the season revealed that Liz moved out. However, Trent seems unhappy about trusting his nearly 20-year-old daughter.

Trent Embarrassed Brice About The Bed In 7 Little Johnstons

This season, TLC fans grew very irritated with Trent and Amber. Despite being adults now, they still seem very controlling with Anna, Liz, and Jonah. Recall, Liz went to college and studied nursing, For a while she worked at an old age facility, However, she later worked at CareConnect Convenient Care. That meant she could study and work.

In the teaser for the 7 Little Johnstons finale, TLC revealed the whole family helping Liz move in. Well, her boyfriend Brice was there as well. He and Trent moved the bed into the room. 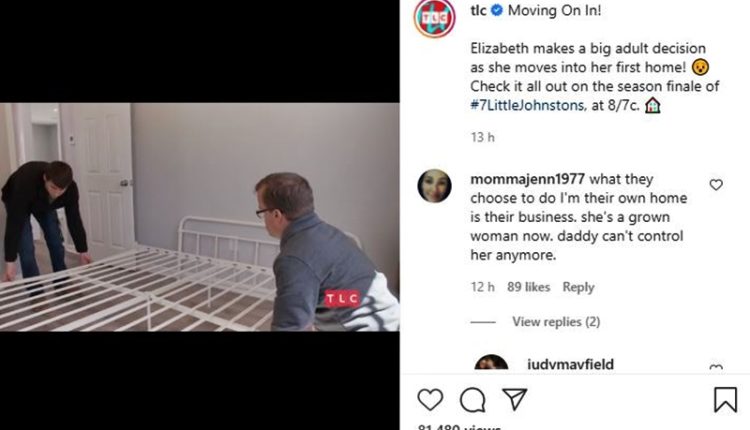 Then, Trent embarrassed Bruce by saying, “this is a bed for one.” Well, some fans thought that seemed unnecessary. In fact, she lives without mom and dad now, so they didn’t like that she still wanted to control her.

Speaking in a confessional, Trent also said, “I don’t want to have to do a tune-up on the bed or anything.” One fan reacted by saying, “what they choose to do I’m their own home is their business. she’s a grown woman now. daddy can’t control her anymore.”

Then, another TLC fan commented, “Dad got it wrong she in her own home now they can’t call shots in her place saying her bed a bed for one what 🥴.” Meanwhile, another fan hoped she enjoys a lot of “sleepovers.”

Remember to check back with us often for more news, updates, and spoilers about 7 Little Johnstons on TLC.