7 Little Johnstons Spoilers: Elizabeth Has BIG Changes – Will Amber Be Able To Cope? 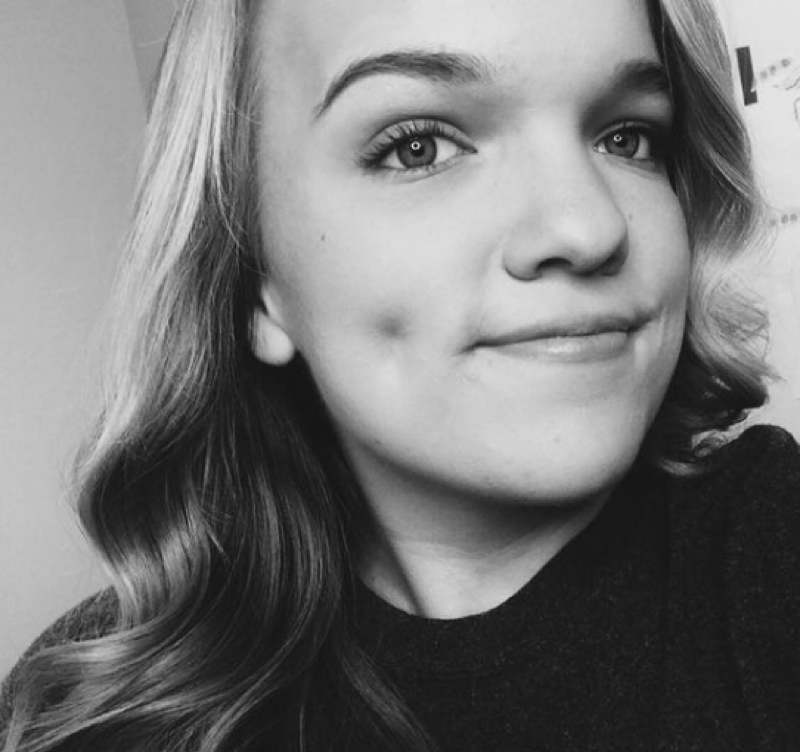 7 Little Johnstons spoilers and updates tease that the family is going through several changes of recent, with the topmost of them taking place in the life of the 19-year-old star, Elizabeth. Fans of the TLC series are wondering how her parents are coming to terms with the changes in her life.

What exactly is going on in Elizabeth’s life? Why are fans concerned about the effects it might have on Amber, and by extension Trent? We give you the full gist as you read on.

At 19 years of age, Elizabeth is gradually taking strides that show that she is coming of age quickly. In a recent social media post, Amber uploaded several pictures of her helping Elizabeth arrange things as she was moving to her new place. Fans will recall that Elizabeth recently got a new job at a health facility out of town, but close enough to her school.

In one of the pictures, Elizabeth holds a “hello” sign while arranging cups in her new kitchen. Another set of pictures shows the Johnston family helping employees of the moving company unload the stuff that will be used in Elizabeth’s new apartment, like the new shower cabin for her bathroom. There is even a photo showing the family having a good time in Elizabeth’s new kitchen. 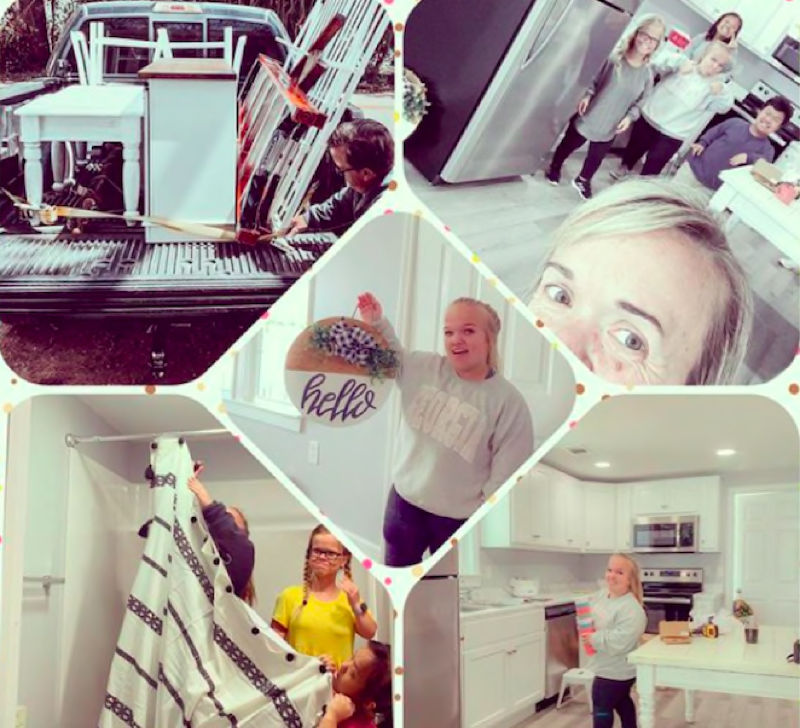 Fans of the 7 Little Johnstons series have expressed their joy at been part of the special moment that saw Elizabeth move into her new home. They thanked Trent and Amber for sharing the special moment on social media and showered them with accolades for their good parenting skills. Elizabeth was also given due adulation as the fanbase said they were proud of her achievements, and wished her all the best in her future endeavors. 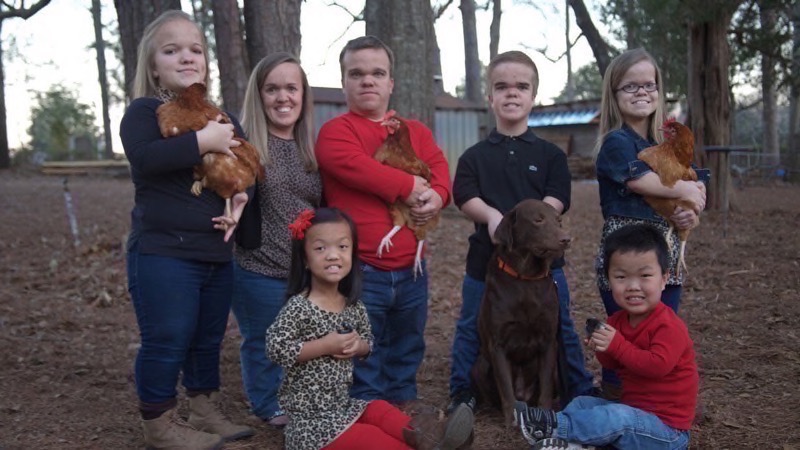 Fans will be keeping an eye on any new strides that Elizabeth makes in the future for sure.

It is a thing of pride to see your kids go out and experience new things for themselves. However, most fans of the reality show are concerned about how the Johnston couple will cope with the changes in the life of their eldest daughter. Of particular concern to one fan was the emotional change that Amber would be going through in her daughter’s absence. This sentiment was shared by a lot of other fans, as could be seen by the number of likes the comment received. A lot of female fans who happened to be mothers themselves were understanding and empathize with Amber at the mix of bitter and joyful emotions that will be coursing through her mind.

Amber responded lightheartedly though, saying she would have to adjust accordingly but was delighted her daughter was close by. Well, that means Amber will not miss her dear Elizabeth so much, as she might be able to come home on some occasions.

The Bold And The Beautiful (B&B) Spoilers: Bill Doesn’t Want Liam To Tell The Truth