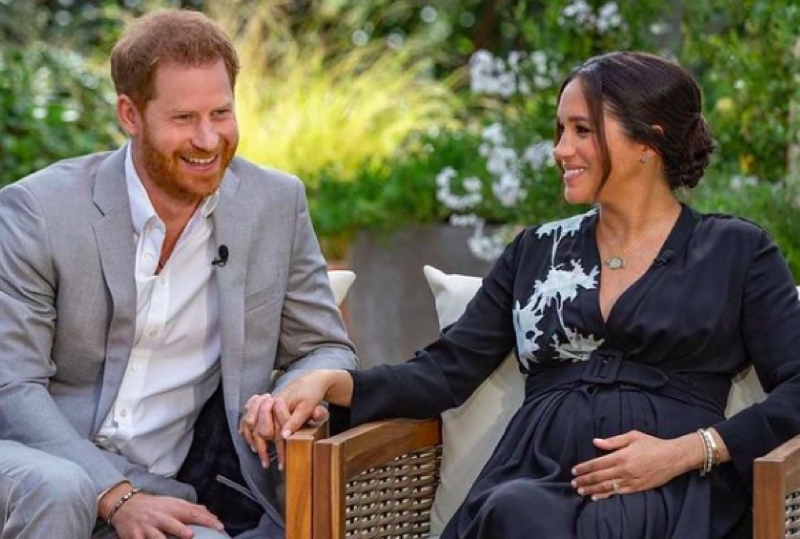 British Royal family news reveals that Prince Harry and Meghan Markle are expecting their second child together this summer and well, for the rest of the royal family this might be a little problematic. That’s because the Duchess of Sussex is expected to give birth in California, and not in the UK, just like every other member of the royal family in the monarchy’s history.

With Harry and Meghan so far away from the rest of the royal family – and feuding with everyone, no less – this means that Baby Sussex No. 2 won’t be given the same kind of royal treatment and tradition that other royals have gotten shortly after their birth. Here’s what you need to know.

Royal Family News: Here’s Why A Summer Delivery Will Be Problematic

If there’s anything that we’ve learned about Meghan Markle over the years, it’s that she likes to get things done her way. She was hoping for a home birth when she was expecting her first son Archie back in 2019, but that didn’t happen. However, she did manage to nix tradition and refused to pose with her baby outside of the hospital shortly after giving birth. Instead, she waited until the moment was right for her a few days later. 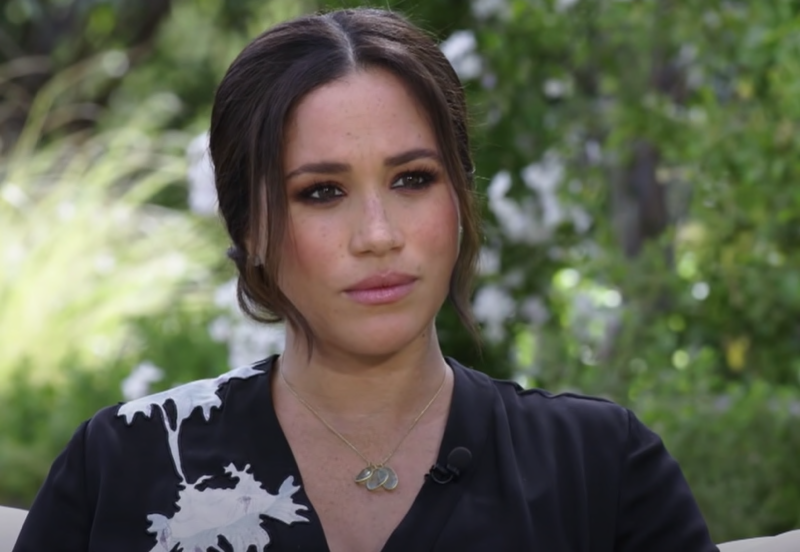 With that said, there’s a very good chance that Meghan Markle is going to be in total control of what happens when she gives birth to her and Prince Harry’s second child this summer. There will be no royal courtiers telling her what to do and what not to do. She won’t feel any pressure from Buckingham Palace’s staff trying to dictate what she needs to do. She also won’t feel the pressure to appear picture-perfect for the world just hours after performing the miracle that is known as childbirth. 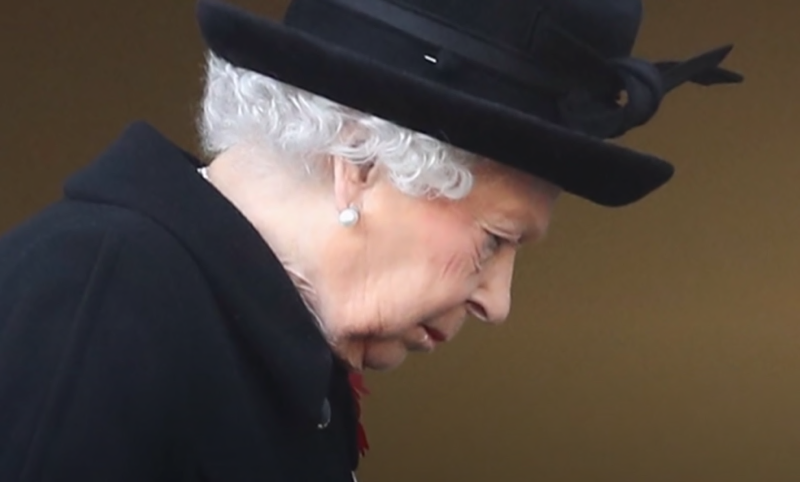 Royal Family News: What’s Next For Harry And Meghan?

And while this all sounds great for Meghan Markle, it’s not an ideal situation for the British Royal Family. There will be no way for Queen Elizabeth to meet her newest great-grandchild, which for her might be a heartbreaking feeling. There will also be no plans for a royal christening unless of course Prince Harry and Meghan Markle decide to fly to the UK with their family, which at this point looks doubtful. There will also be a very little chance that the second Sussex baby won’t be surrounding by her family and all of the cousins that she would otherwise get to grow up with if Harry and Meghan lived in the UK.

What might be worse is that the royal family doesn’t know what Meghan will do with the child and is worried that she might make the mistake of naming her Princess Diana. Let’s cross our fingers in the hopes that won’t happen.

7 Little Johnstons Spoilers: Elizabeth Has BIG Changes – Will Amber Be Able To Cope?

You might also likeMore from author
The Royal Family

Royal Family News: Prince Harry Reveals The Impact Meghan Markle Has Had On His…