British Royal family news reveals the Duchess of Cambridge has been praised by royal experts for her composure in the face of a number of claims that her sister-in-law Meghan Markle made against her, especially her role in endeavoring that her husband Prince William spoke to his brother Prince Harry at the Duke of Edinburgh’s funeral.

Shortly after the Duke and Duchess of Sussex’s tell-all interview with Oprah Winfrey in March, Prince Harry was forced to head back to England to reunite with his family for the funeral. Meghan Markle, who is heavily pregnant, abstained from coming along with her husband based on her doctor’s advice.

During the Sussexes’ explosive interview, they made a lot of claims regarding the royal family, with Meghan clarifying that Kate made her cry a few days before her 2018 wedding instead of the other way around as published by the British media. In the face of these accusations, the Cambridges have remained silent – apart from Prince William affirming that the royal family is very much “not a racist family” – leaving the Sussexes to have the playing ground all to themselves. 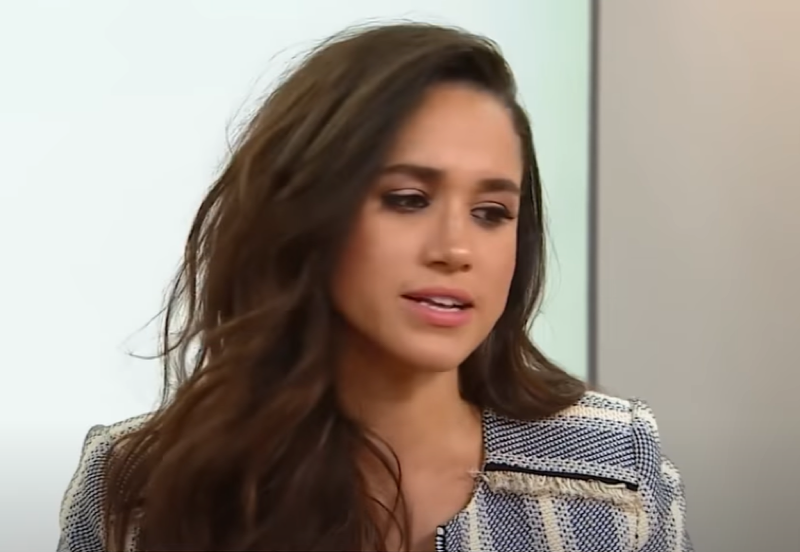 Royal Expert Camilla Tominey wrote about Kate’s temperance and her composure in handling the reunion between her husband and her brother-in-law for Stella Magazine: “Despite the Duke and Duchess of Sussex’s Oprah Winfrey interview, when Kate was accused of making Meghan cry during a bridesmaid’s dress fitting and failing to support her, Kate rose decidedly above it all.”

“Setting aside any personal resentment she may still feel about Harry and Meghan’s televised two-hour tell-all, Kate put her best foot forward in trying to carve a path to reconciliation between the brothers. Few would have blamed her for giving Harry the cold shoulder, yet she clearly resolved that the situation needed to be appeased rather than aggravated.”

Christopher Wilson further shared with the media outlet that he didn’t believe that Kate’s decision to strike up a conversation with Prince Harry at the funeral was premeditated. Kate was reportedly the first royal to talk with Harry, and it resulted in Harry and William talking together as they walked away from St. George’s Chapel Service while Kate stepped back to allow the brothers a private conversation. “I thought it was entirely spontaneous and clever in making the two brothers talk to each other.”

“It was a deft move that shows the Duchess is not overawed by all that’s going on,” Wilson continued.

Royal Family News: The Duchess Of Cambridge’s Relationship With The Duke Of Sussex

Kate was always close to Harry, so much so that he once described her as the sister he never had. They attended a number of occasions together and even came together to launch their mental health organization, Heads Together.

When Harry still lived at Kensington, he spent a lot of his time with the Cambridges and Kate would reportedly cook him dinner sometimes.

She was also on hand to offer him advice, even in the love and romance sectors.

“Kate has quite a different relationship with Harry than she has with William,” a source shared with Daily Mail. “Harry appeals to her sillier side because he is carefree, footloose, and loves banter. He finds things funny about people and says so.”

The Young And The Restless (Y&R) Spoilers: Ashland Refuses To Believe Kyle – Tara Stakes Her Ground

Truly Relax On A Silent Getaway At Incredible Destinations