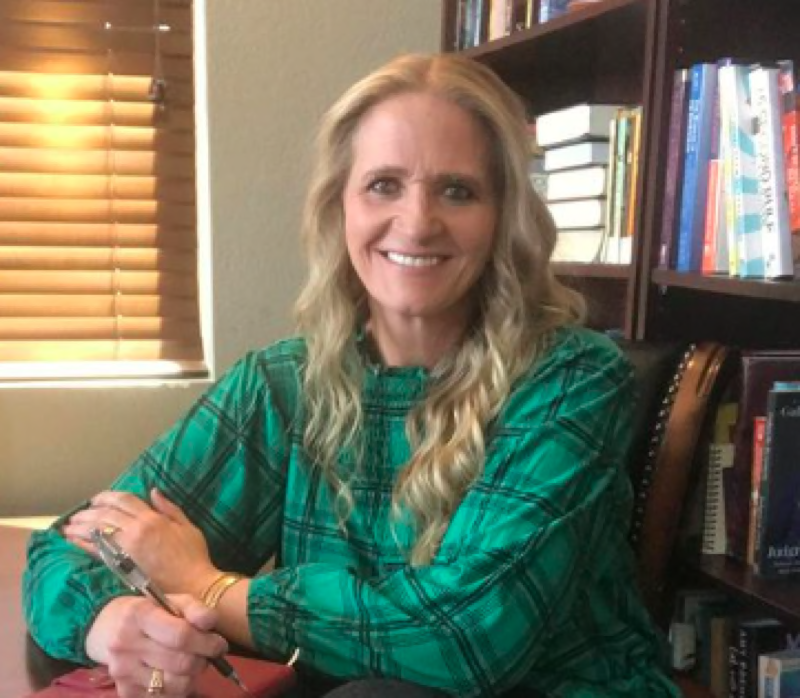 Sister Wives spoilers and updates tease that there is good news, Avalon Padron is finally here and her parents, Mykelti and Tony couldn’t hold back their excitement on the little cutie’s arrival. The third grandchild in Kody Brown’s family also put a big smile on Grandma Christine’s face. Despite catering for so many kids and living together as a polygamous family for so many years, grandchildren seemed slow in coming.

For a while, Sister Wives fans only saw Maddie Brown Brush take the spotlight in motherhood. However, now Mykelti gets to take some of the spotlights as they welcome baby Avalon into the family. Moreover, it’s a wonderful time for Christine Brown, the biological mom of Mykelti to be the perfect grandmother.

Sister Wives fans can attest to the fact that Kody Brown does not frequent his social media like the rest of his family. Unless the sister wives franchise is airing, fans find very little from the TLC celebrity. However, Avalon Padron changed that notion about grandpa as he took the time to acknowledge her arrival. Well, he didn’t post any lovey-dovey comment about her though, but any sort of reaction we get from Kody always seems like a good thing, fans believe. 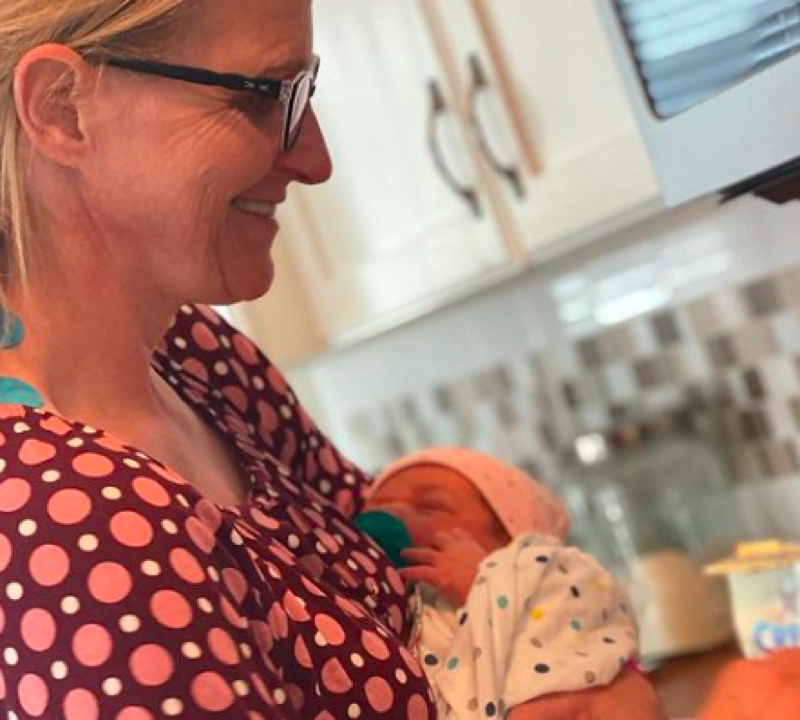 After all, he had lots of kids but was often absent from their lives during their growing stages. We can conclude our end that juggling four separate families sometimes means the kids don’t see him that often. However, grandchildren seem like a different story for him, as with most grandpas around the world.

The moment Avalon Padron came forth into the Browns family, rumor has it that even Robyn (Kody’s fourth wife) participated from a distance. Tony seemed thrilled that she Zoomed with them during the entire birth. Nevertheless, Christine seems happiest apart from the parents of the newest member of Sister Wives on TLC. Christine Brown has been sharing some adorable photos of the little angel on her social media page. And we don’t think she would stop gushing about her grandchild anytime soon as she shared a photo of holding the new baby. Probably, fans should expect a lot of baby pictures from the newest and proud grandma. 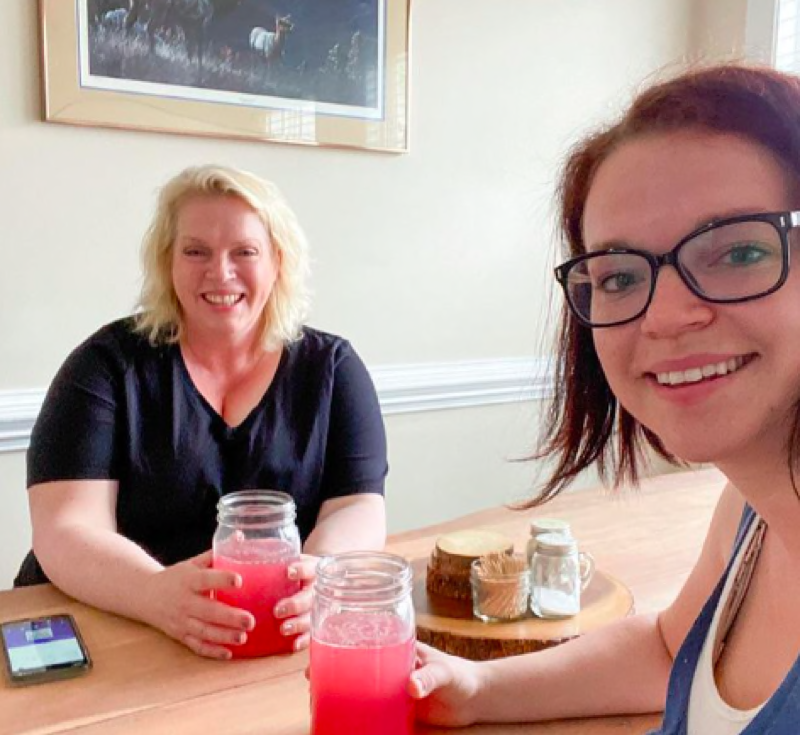 On April 12, 2021, Christine Brown took to her social media handle and shared two photos. One of the pictures looked sweetly cute and showed Avalon Padron wearing a little giraffe onesie. The adorable angel looked bright and alert, so Christine said, “SO OBSESSED WITH AVALON!!” Her hashtags on her Instagram page also revealed that she is very delighted to have her first grandchild. Naturally, as fans love babies, a lot of them commented on Christine’s post.

One fan who thinks Avalon Padron looks very sweet said, “Adorable….she is going to have thick hair like both parents” Meanwhile, many TLC fans noticed that she looks a lot like her dad, Tony. Nevertheless, remember that kids often change as they grow older. So, Avalon might look like a nice blend of Tony and Mykelti’s family’s- once she becomes a toddler. Another Sister Wives fan told Christine, “What a little cherub. Congratulations.” The comment section went on for some time as Sister Wives fans gushed and exclaimed over the cutie-patootie.

A lot of fans said how much they love the name, Avalon Padron. Before the bundle of joy arrived, The Sun UK reported that Mykelti named the baby after her first car and “King Arthur and the Round Table.”

Remember to check back with us often for news, spoilers, and updates about Christine Brown and the grandchildren from TLC’s Sister Wives.