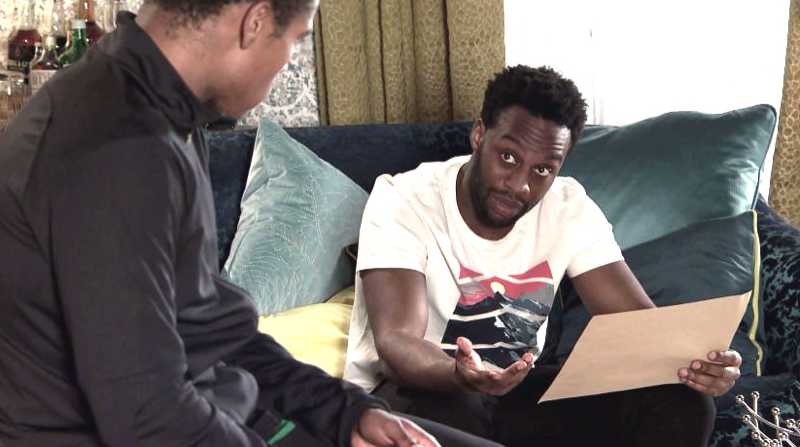 Coronation Street spoilers and updates tease that Michael Bailey’s (Ryan Russell) paternity storyline will soon end as spoilers reveal that he’ll finally learn who his real father is. Upcoming scenes will show Michael holding an envelope that contains the results of his DNA test.

Viewers may recall that Ronnie Bailey (Vinta Morgan) came to town to find out if Michael is his son. The rest of the Bailey family had no clue that Aggie had a brief fling with Ed Bailey’s (Trevor Michael Georges) brother, Ronnie before they started dating 30 years ago. This has sparked some questions as to who Michael’s real father is.

At first, Michael insisted that he didn’t plan to get a DNA test because Ed will always be his father. In scenes set to air next week, Michael will reveal to his brother James Bailey (Nathan Graham) that he got the DNA test anyway and the results have finally arrived. Michael is anxious and can’t seem to open the envelope so James offers to do it for him. 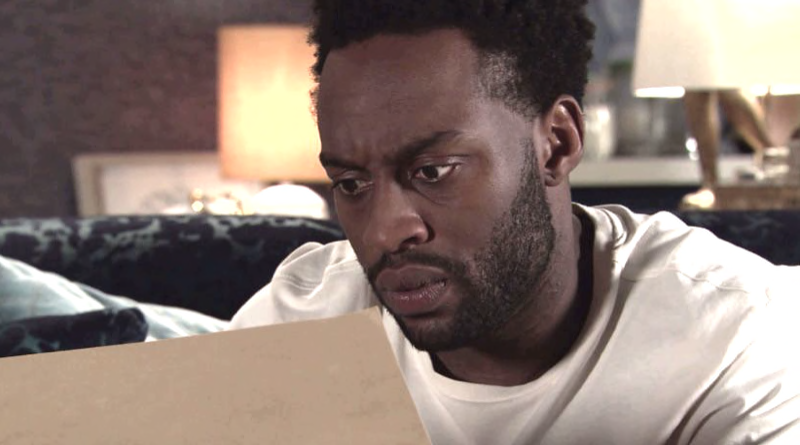 In an interview with the media, actor Ryan Russell said, Michael will “want to put it to rest and put it to bed as quickly as possible.” The actor added that his character has been having one problem after the other and the paternity issue is only one of them.

“There’s feelings of betrayal and hurt towards Aggie especially,” he added.

“It’s been 30 years and none of this has come to light until now at the worst moment when his daughter’s in hospital,” he explained.

Russell said that the timing was terrible but he needs to process everything in the right way. 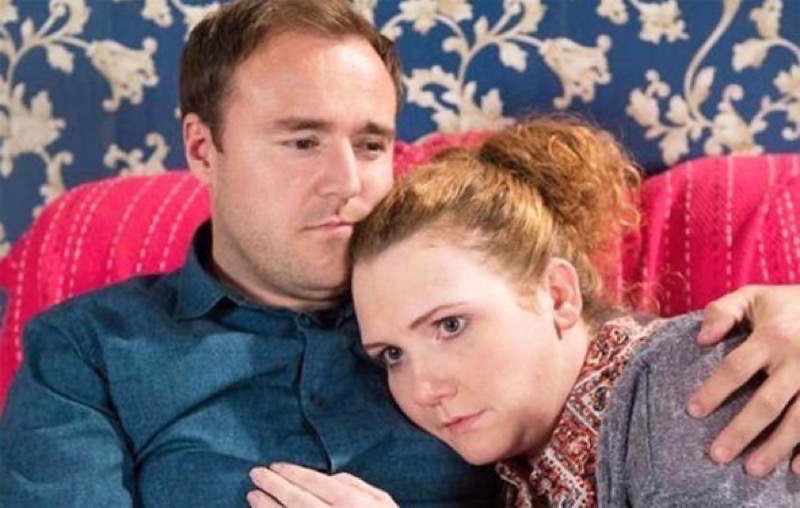 Meanwhile, Ed will feel hurt when he finds out that Michael took the test. Later in the week, he’ll lie to Michael and say that he spent the night at the builder’s yard to finish some paperwork. But Michael will find out later on when Seb Franklin (Harry Visinoni) slips and says he, Ed, and Paul Foreman (Peter Ash), played cards. Michael will then start to worry about his father’s gambling.

He’ll confront Ed about his lie and the latter will admit that he didn’t want to come home. Things will escalate when Aggie tells Michael and James that Ed took £1,000 from their account. The siblings then head out to search for their father. Michael’s paternity storyline may be coming to an end but will this spark another trial for the Bailey family? Will Ed continue his downward spiral and find himself returning to his gambling problem again?