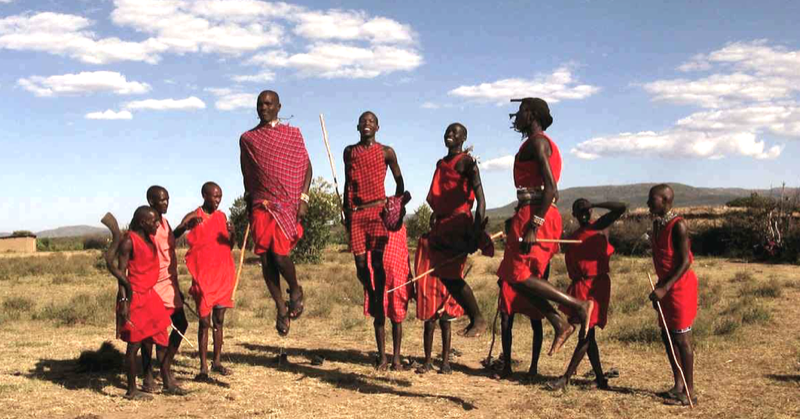 A yachting company has gifted an electric safari vehicle with solar panels on its roof to the Maasai Wilderness Conservation Trust.

Future safari trips in beautiful Kenya could become eco-friendly after Sunreef Yachts, a Polish yacht company that specializes in custom catamarans, had an idea. This idea evolved from a recent range of electric vehicles they have created.

Management at the company decided they wanted to support the efforts of the Maasai Wilderness Conservation Trust. To do so, a team of engineers built a special electric safari car for the organization. The vehicle has solar panels on its roof and will be used by one of the lodges in Kenya that participates in conservation work with the yacht company. This is only the beginning, however, as plans are afoot for similar projects in the future. 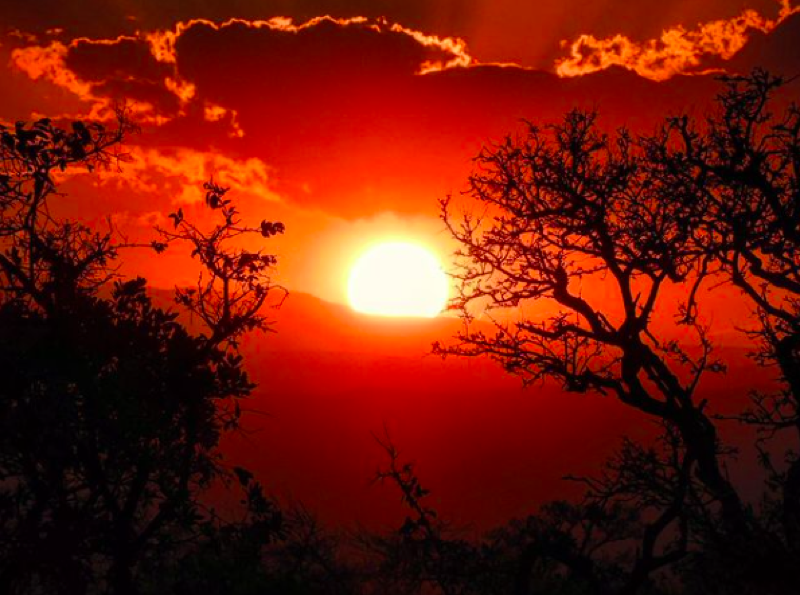 Electric vehicles are proven to be effective in lowering emissions and are believed to be a major stepping stone towards tackling greenhouse gases and climate change. Gifting the vehicle to the Maasai Wilderness Conservation Trust is a fitting decision, as the trust operates programs aimed at protecting wildlife and the wilderness in Kenya, as well as encouraging people to become stewards of our planet’s ecosystem.

The Maasai Wilderness Conservation Trust has been working for more than 20 years and has concentrated specifically on efforts to protect the biodiversity and ecosystems of East Africa. They also help the local Maasai communities with their efforts. 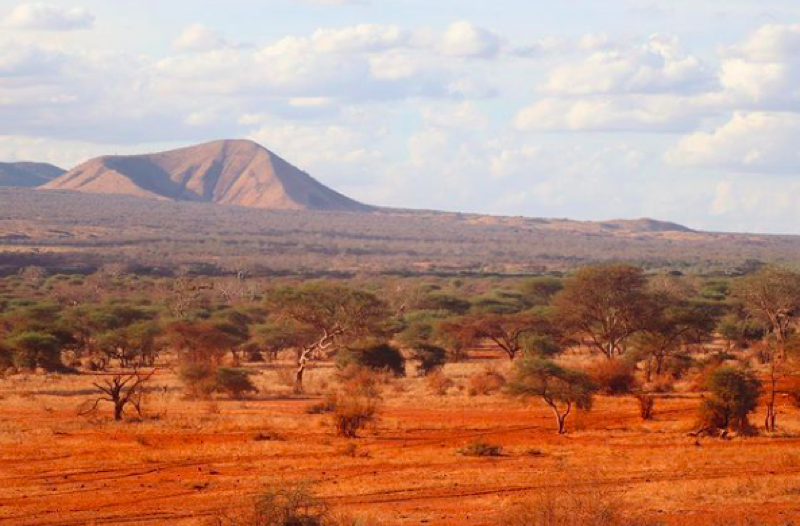 On top of this, the trust also promotes responsible tourism, along with education through cooperation with sustainable lodges and camps including Chylulu Wilderness Camp and Campi Ya Kanzi.

The electric safari car built by Sunreef Yachts has a range calculated for specific safari routes. This means the vehicle will be able to cover those routes on a single charge.

There will be no breaking down in the middle of the bush due to a flat battery! The company places the solar panels on the roof of the vehicle as a support, and also to provide power for some of the systems onboard the safari car.

According to Sunreef, the electric safari car will soon be on its way to Kenya. While it is too soon to announce anything further, the company is discussing future collaborations of this nature. 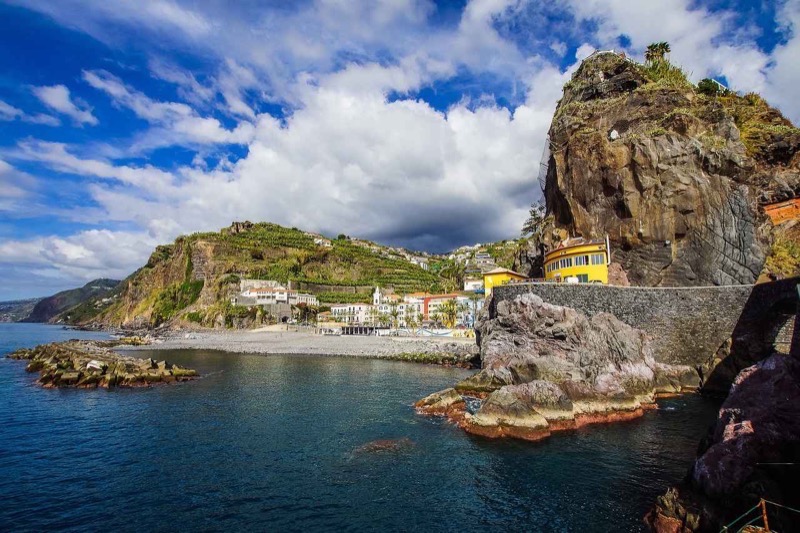 Francis Lapp, Sunreef Yachts founder, and the president said that the Maasai Wilderness Conservation Trust brings a “fantastic vision to life,” while working with the proud Maasai community to protect the country’s unique wildlife and natural heritage.

Lapp said the definition of responsible travel that the trust promotes is one of a kind. He added that he feels his company, Sunreef Yachts, shares the same philosophy.

With the number of endangered species in many countries in Africa and the threat of poaching, every effort must be made to promote and protect wildlife. The new electric safari car is a good stop along the way to responsible ecotourism on the continent.