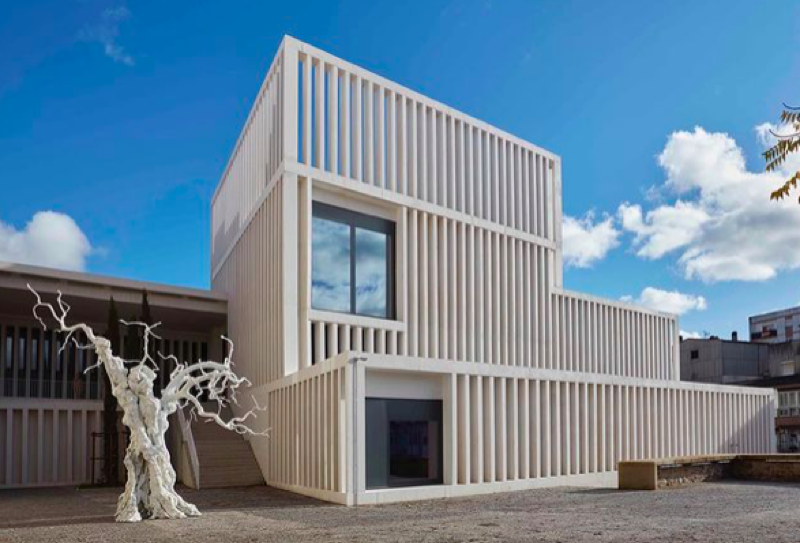 Exciting news for art fans, as one of Europe’s leading private collections of contemporary art, opens in an ultra-modern new museum.

One of Europe’s leading private collections of contemporary art is set to move into an ultra-modern new building in Caceres, Spain. The new Helga de Alvear Museum of Contemporary Art will work in conjunction with a smaller museum that has been on the site since 2010. The new museum will open in the spring of 2021.

The idea of the museum was born when German art collector and dealer, Helga de Alvear, moved to Madrid. On arrival in Spain, she became increasingly interested in the Spanish art scene. Over a period of four decades, de Alvear acquired a collection of some 3,000 contemporary artworks. She decided to donate the art collection to the Spanish region of Extremadura.

The Helga de Alvear Foundation was established in November 2006. This was after the art collector decided to share her collection of art with the public. The art is the work of more than 500 artists from five continents. 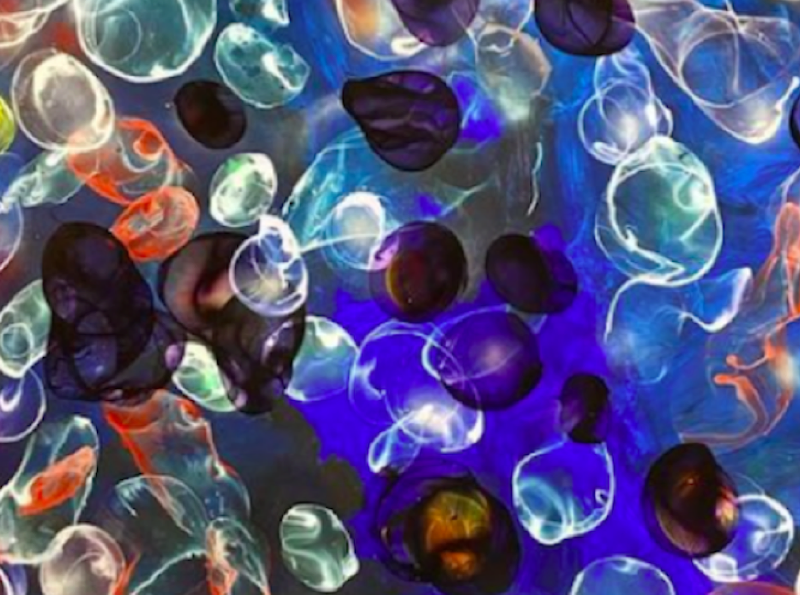 Payment for part of the newly-completed museum came from de Alvear, with the balance funded by the Extremadura government. When it opens, the new museum is expected to become an important art destination in Europe. Entry to the museum will be free of charge and it will be used as a platform for research, promotion, and education of contemporary visual arts.

The new museum was designed by Spanish architects, Tuñón Arquitectos, who added the modern white concrete extension to the existing Casa Grande building. The original building dates back to 1913 and houses the Helga de Alvear Foundation. 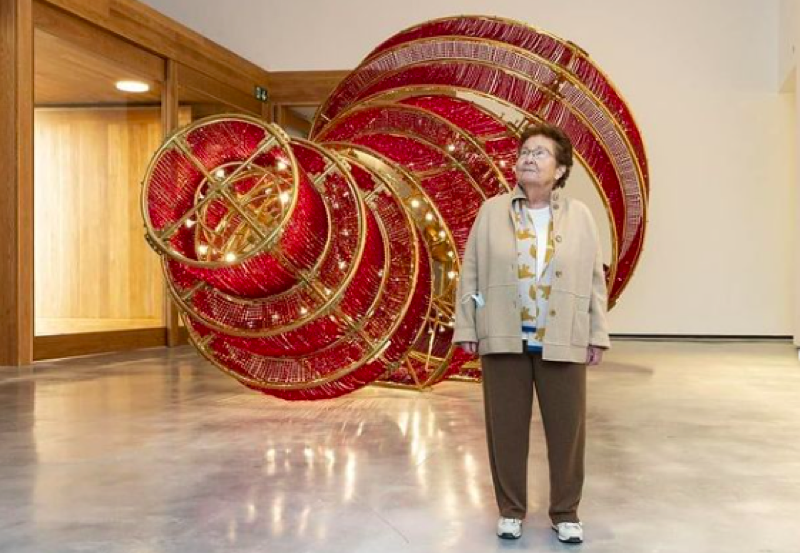 The museum will offer a total of 56,000 square feet of exhibition spaces and galleries. Here, works by artists like Dan Flavin, Joseph Beuys, Paul Klee, Joseph Alberts, Nan Goldin, Jenny Holzer, Gordon Matta-Clack, Anish Kapoor, and Philippe Parreno will be displayed. The art galleries are spacious, with a height of 15 feet. Three other galleries will house larger pieces and will have a height of 30 feet.

The new and extended Helga de Alvear Museum of Contemporary Art is hoped to open this spring. Readers can find more information about the foundation and the art gallery on the official website. 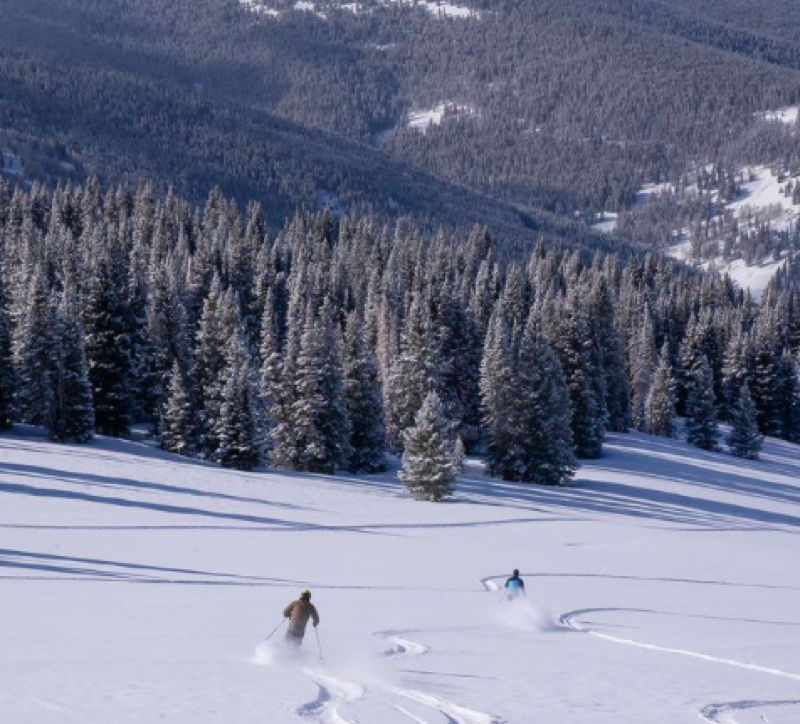 While visiting the new and extended museum, it is worthwhile exploring the city of Caceres. Caceres is one of Spain’s most beautiful cities, especially in the Ciudad Monumental (Monumental City). This area of town features narrow cobbled streets, lined with ancient stone walls in the form of mansions, palaces, churches, and arches.

The city is surrounded by defensive walls that have survived almost intact from the 16th century. Strolling the streets makes visitors feel they have stepped back into the Middle Ages. The Plaza Mayor is one of the most beautiful public squares in Spain and is an ideal place to relax with a coffee and watch the passing parade.