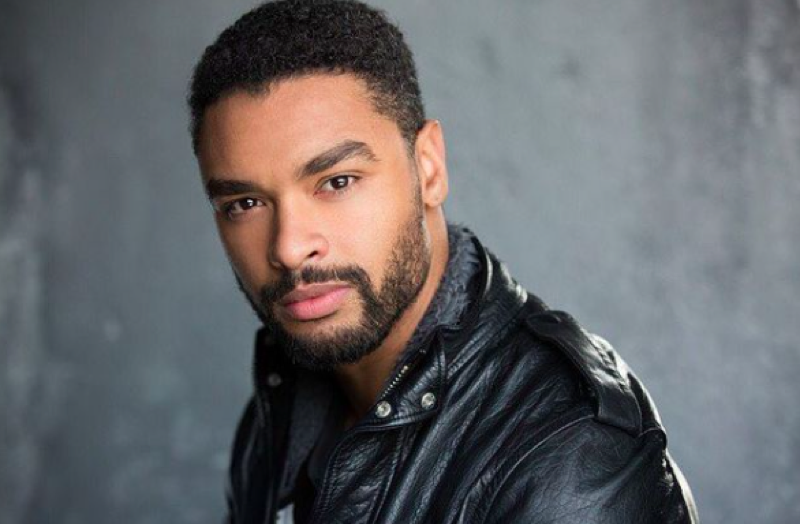 Page, who has become an overnight sensation after starring as Simon Basset in the Netflix romance period drama, has nabbed a lead role opposite actors Chris Pine, Michelle Rodriguez, and Justice Smith.

It is unclear as of yet who the Duke of Hastings will play in the world of Dungeon & Dragons. The movie is an adaptation of the popular Hasbro game. Details of the plot are scarce but as fans know the magical world entails everything from elves to dragons and more with plenty of adventure. Actors Hugh Grant and Sophia Lillis are also set to star.

Aside from his new mysterious movie role, it is rumored Regé-Jean Page will also be seen in the second season of Netflix’s Bridgerton. Back in January, Bridgerton creator Chris Van Dusen gave fans hope they will most likely see the Duke again. 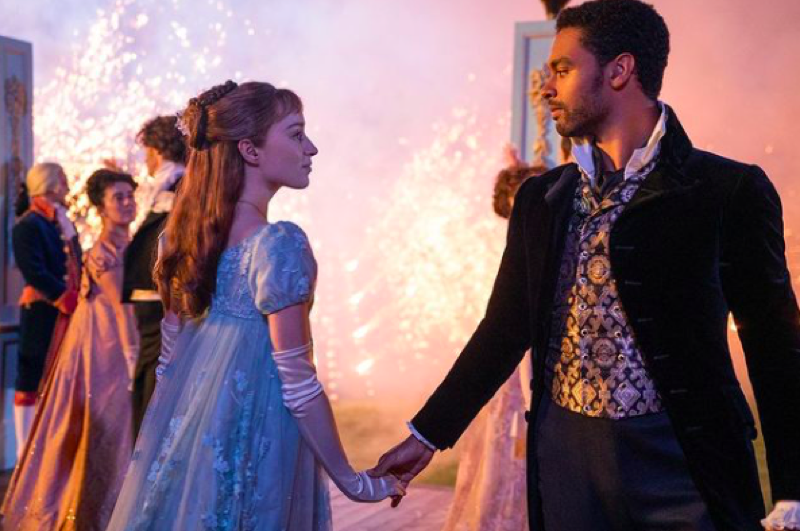 “I hope so,” Van Dusen said when asked whether Page and Phoebe Dynevor’s characters during an interview, savoring to Deadline.

The second season will most likely follow the novels of the soapy drama written by Julia Quinn. 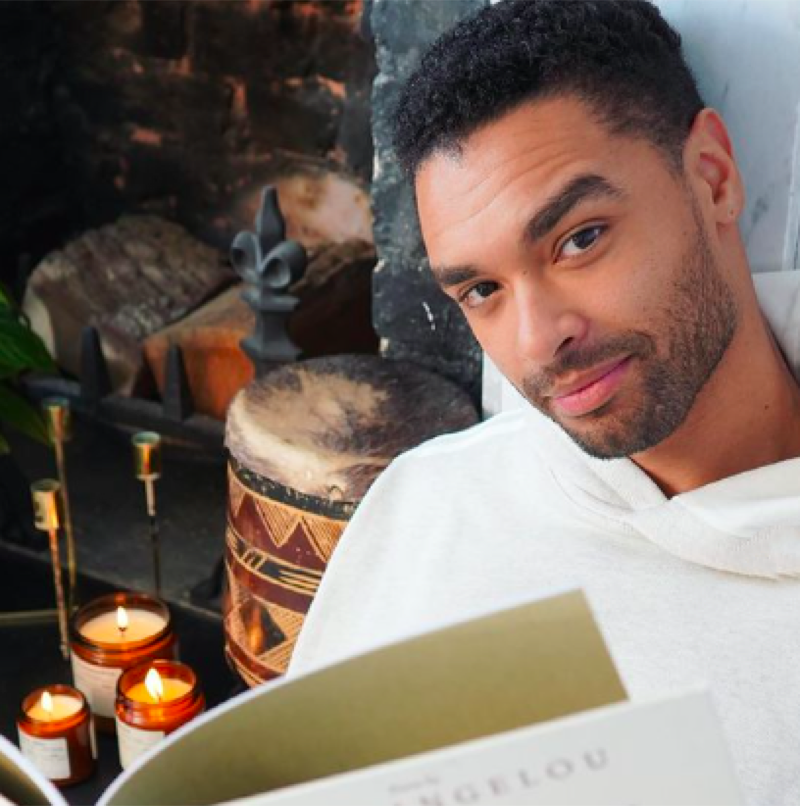 Bridgerton’s book two, entitled The Viscount Who Loved Me, chronicles Anthony Bridgerton, the brother of Daphne, and his attempts to marry as his future sister-in-law meddles in the process. Filming is set to start in the Spring of this year.

Meanwhile, Regé-Jean Page will continue his relationship with Netflix. He is also on board The Grey Man. The thriller chronicles a CIA agent trying to capture his fellow colleague. Ryan Gosling and Chris Evans will also star. A release date has yet to be set.