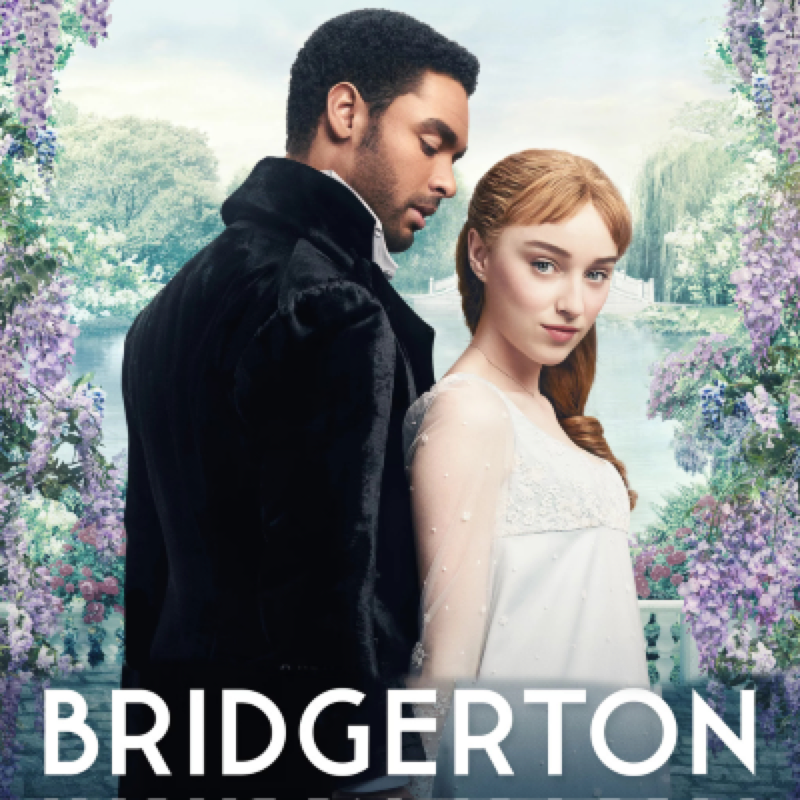 Netflix Bridgerton spoilers and updates tease that without a doubt this is the most talked-about series of the New Year and for many good reasons, too. That’s because fans can’t get enough of the ridiculously good-looking cast along with the eye-catching hair, makeup, wardrobe, and of course, steamy love-making scenes. But the series isn’t without its critics, too. With that said, here are five things that critics have gotten wrong about Bridgerton so far.

Many critics have gone on the record to say that it’s just like ‘Gossip Girl’ but for the regency era and without Blake Lively. While there might be some truth to that statement, we will go as far as saying that Bridgerton has what Gossip Girl doesn’t, and that’s Regé-Jean Page. Must anything else be said?

It’s Too Much Of A Shallow Fantasy

Shonda Rhimes created this show knowing that fans were looking for an escape from their everyday routines. While there were some critics that called Bridgerton a “shallow fantasy” at the end of the day, that’s what it’s meant to be. The series is not meant to mirror normal, everyday life but instead give viewers an escape to a world full of scintillating and shallow. After all, that’s what makes for entertaining drama, right? 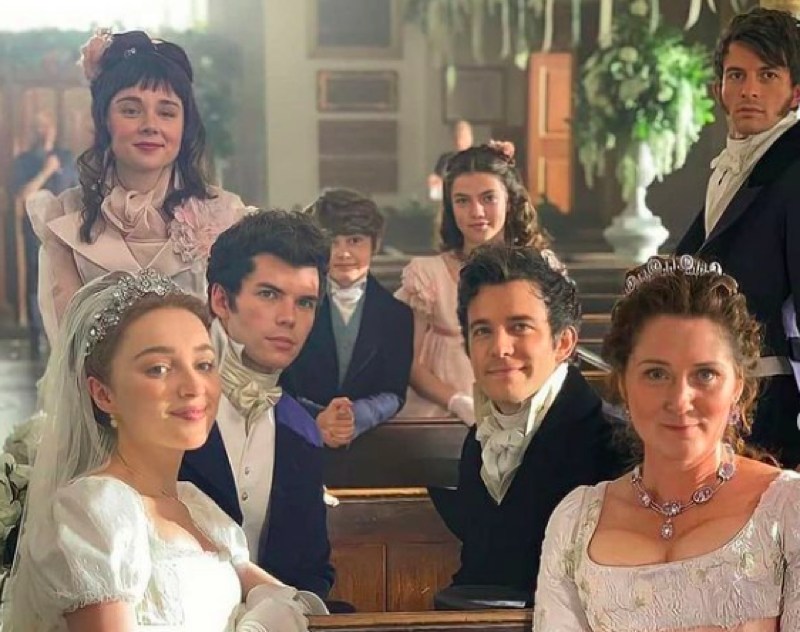 Love, loss, and all of the fights and misunderstandings that occur after a steamy make-out session: how could this possibly be not realistic enough? We all know that one mom who wants her daughter to marry the prince and the crown and so many couples that go through the enigma that is courtship, romance, and marriage. Bridgerton has all that, plus more.

It’s been talked about all over social media with a lot of fans torn over whether or not ‘that one scene’ in which Daphne takes advantage of her husband’s inebriated state to ensure that he would ‘finish’ the task on hand while she was on top of him was done without consent. Either way, this scene has certainly gotten a lot of people to talk about it, seeing how Simon is the one who is manipulated here with Daphne being the manipulator. 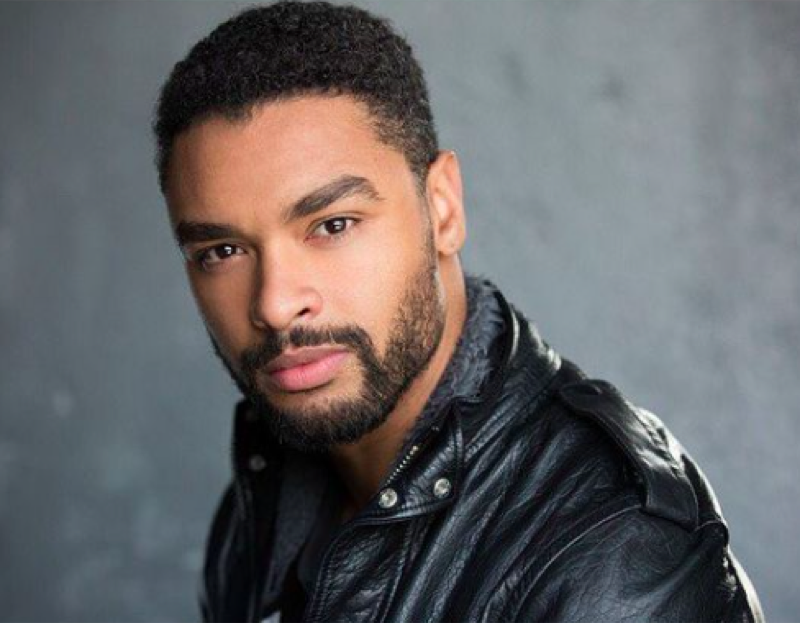 Many critics have argued that there is too much emotional manipulation from Daphne and that the lack of mental support for both her and Simon once they got married is in stark contrast to the support they received prior to their marriage. While that can certainly be argued, even Daphne’s mother says that no marriage is without its challenges and that together, she and Simon can make things work. After all, is there anyone out there that has the answer guide to the test that is a successful marriage? Perhaps not, but at least Daphne and Simon are navigating their own futures.