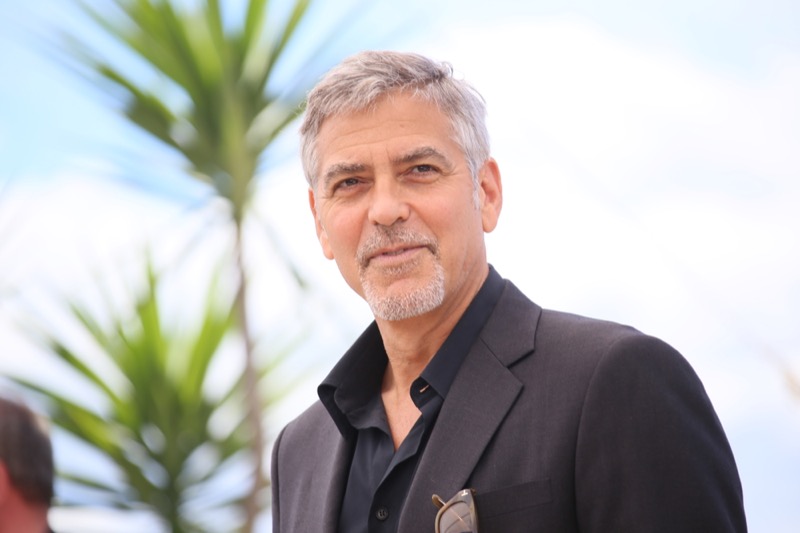 George Clooney news reveals that the outspoken actor is talking to AARP (yes AARP) and he isn’t holding back on the pitfalls of fame or his age.

According to the mega superstar he purposely chose everyday, ordinary names for his young twins because he knew that being burdened with names like Orange or Gummi Bear would only make their lives that much harder having him for a dad.

For one thing George Clooney didn’t want to give his kids “weird-a** names” because he knew they would “have enough trouble” being the children of a Hollywood star.

He’s a year shy of 60 and he has three-year-old twins Alexander and Ella with his wife Amal Clooney. According to him they picked traditional names so they could lead normal lives, without getting flak about their undeniably privileged upbringing.

He told AARP the Magazine, “I didn’t want, like, weird-a** names for our kids. They’re already going to have enough trouble. It’s hard being the son of somebody famous and successful. Paul Newman’s son killed himself. Gregory Peck’s son killed himself. Bing Crosby had two sons kill themselves. I have an advantage because I’m so much older that by the time my son would feel competitive, I’ll literally be gumming bread.” 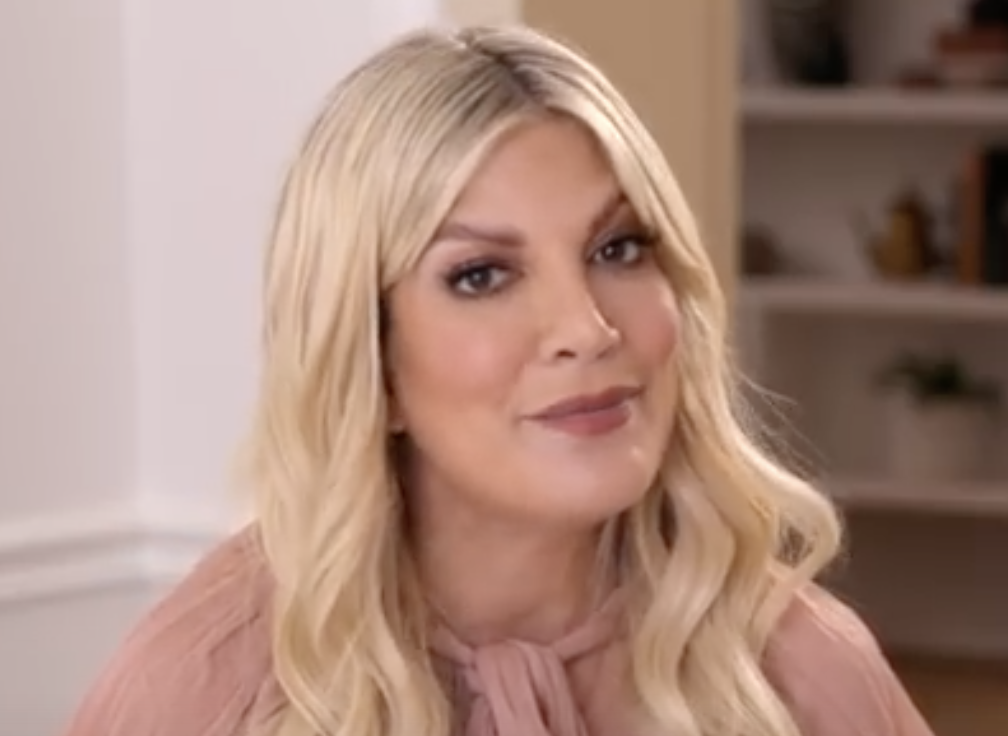 The Actor Has Twins

He continued the name dropping when talking about his wife. Apparently he still writes her love letters even though they are together all the time due to the COVID-19 pandemic.

He went on to say, “I have them framed. I put them in the house. If it were a text, it would feel different. Maybe that’s a generational thing, and maybe it won’t be that way 20 years from now, but for me, somebody sat down and wrote it.”

In 2018 he had a serious motorcycle accident that almost cost him his life and he saw the pitfalls of fame close up at that time when the people around him were more interested in taking pictures of him sprawled on the ground instead of helping him.

“I’m not a cynical guy, but I will always, always remember that moment, because nobody was jumping to go call for help or coming to help.”