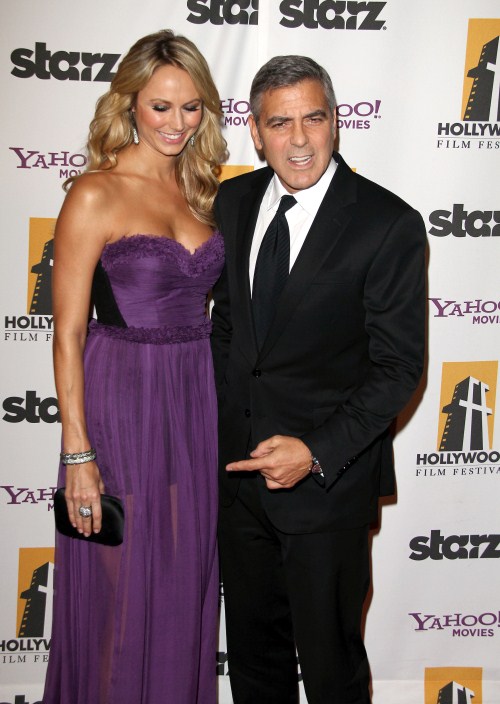 George Clooney never wants to become a father because he’s too dedicated to his career. He admits they wouldn’t be able to make them his top priority.

“I’ve always known fatherhood wasn’t for me. Raising kids is a huge commitment and has to be your top priority. For me, that priority is my work. That’s why I’ll never get married again.”

And it seems those around him agree that  Clooney wouldn’t make a good father.

Amara Miller, who plays his daughter in ‘The Descendants’, said: “He wouldn’t be good as a father. George has fun being an adult and I don’t think he’d like having kids.”

Celeb Moms Attend The Opening Of The Splendid Store