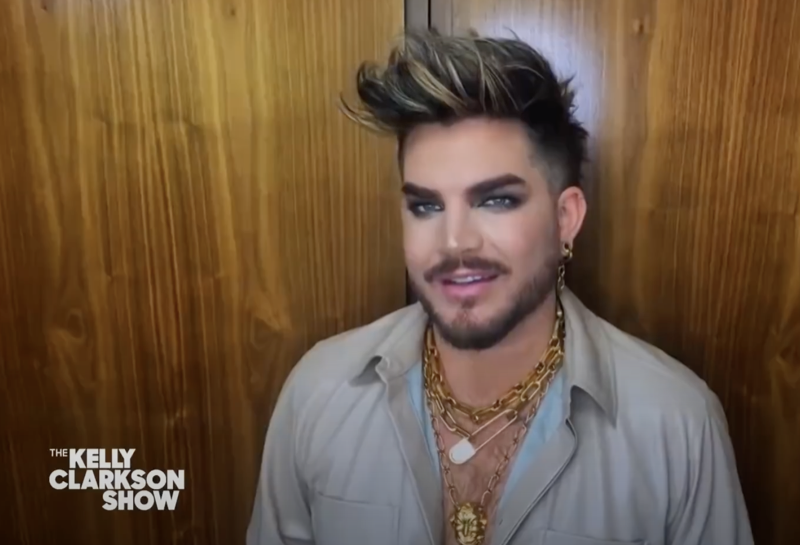 Adam Lambert news reveals that the American Idol alum has a knack for getting his makeup perfect whenever he goes onstage. He recently went on fellow American Idol alum Kelly Clarkson’s talk show and talked about his aspirations.

She told him he had an awesome smoky-eye look saying, “Look how good you look! Are you ever going to come out with a makeup line? Because you do your makeup so well.”

Adam Lambert News: The American Idol Alum Is A Makeup Artist At Heart

Lambert replied that he’s had lots of practice since he’s been using makeup for years and he told the host that he could see himself starting a beauty company.

“I would love to; I think that would be really fun,” he said. “I was in theater, so [makeup] was a part of getting ready for the show. I just loved getting to sit in front of the mirror and transform my face and cover up all of my freckles at the time.” 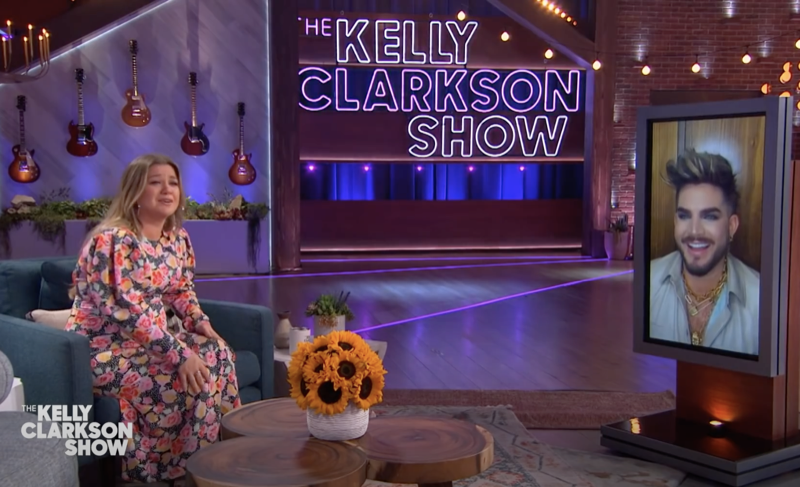 Adam Lambert News: Did You Know the Singer Has Lots of Freckles?

Kelly was on a roll talking about Lambert’s look and she took time to compliment his singer’s fashion sense as well. Lambert ws flattered but told her that the ongoing pandemic has forced him to downgrade some of his outfits.

“It’s sort of a relief because the quarantine 15 is real,” he said laughing. “I’m wearing sweatpants with elastic waistbands more than I have in my entire life.”

Adam Lambert News: The Phenomenal Singer Credits American Idol With Helping Him to Get Over His Fear

Lambert and Kelly have a lot in common besides singing. They were both discovered on American Idol, and Kelly won the top spot in the show’s debut season.

So naturally the talk turned to the show and they reminisced about their experiences. When Clarkson inquired what Lambert remembers loving about the whole time period he had a ready answer.

“I had been scared of so much, fear was holding me back in so many areas of my life,” he recalled. “That year before I auditioned, I just had this breakthrough where I was like, ‘I’m not scared anymore.’ Idol was one of the things that came up, I saw the audition, and I said ‘Why not?'”

Be sure to catch up on everything happening with Adam Lambert. Come back here often for Adam Lambert news and updates.