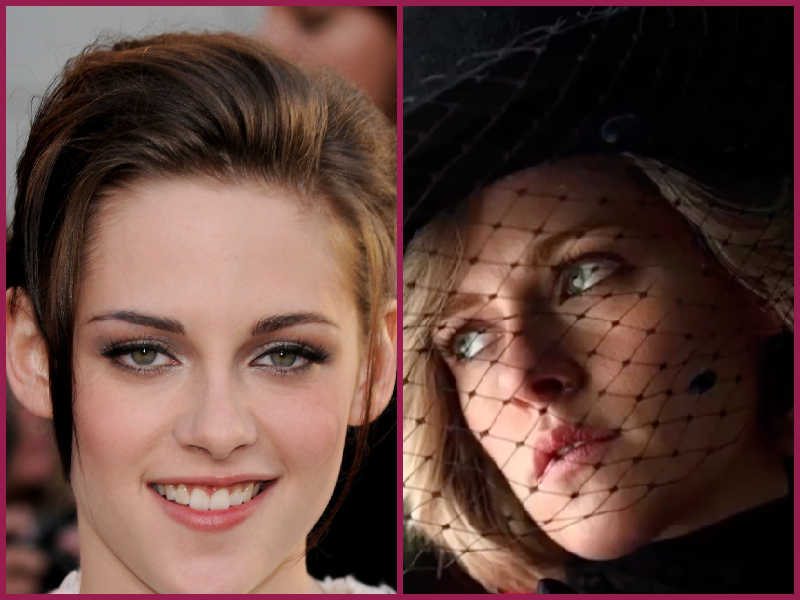 Princess Diana, is that you? Many fans this week were surprised to see just how much Kristen Stewart managed to transform herself to the late Princess of Wales for the new Spencer biopic. The movie is currently being filmed in Germany with the actress playing Princess Diana in the much-anticipated film. Here’s what you need to know.

A newly released photo has Kristen donning a red coat and black hat and if you didn’t know better, you’d think that it was an old photo of Princess Diana herself. The film will see Diana “veer from a path that put her in line to one day be queen,” takes place over Christmas Eve, Christmas Day and Boxing Day around 1992.

Along with Kristen Stewart, actors Timothy Spall, Sean Harris and Sally Hawkins will also star in the movie, which is expected to be released in the fall.

Late last year, the Hollywood actress said that playing such a royal icon like Princess Diana has been “intimidating as hell” for her, as she is also nervous about mastering Princess Diana’s accent for the movie.

Spencer will focus on one of the most critical weekends of the Princess of Wales’ life in the early 1990s, when she decided that her marriage to Prince Charles wasn’t working anymore. That’s when she decided to pull the plug on her royal marriage, prompting her to start a new life for herself, as not only a single mother to her two young boys, but also as the Princess of Hearts for her loyal public fans. 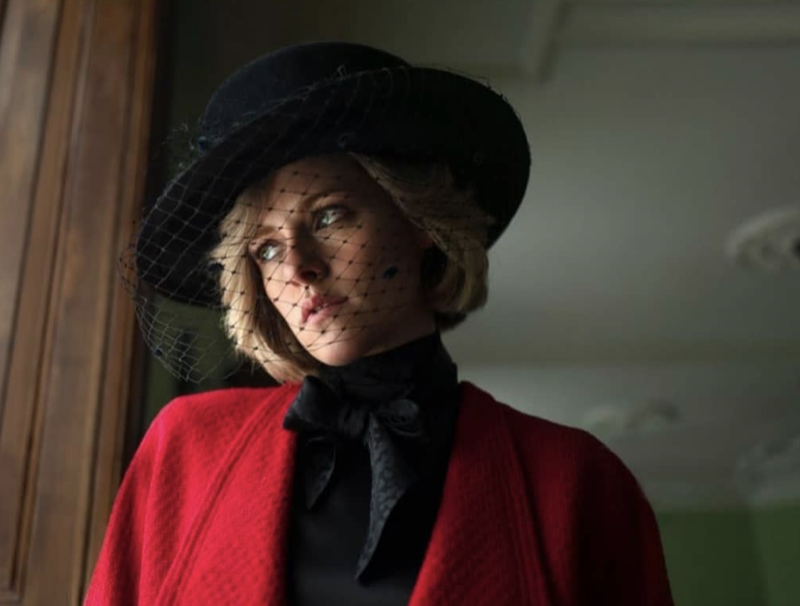 Kristen told InStyle Magazine that even though she does have her doubts on whether or not she can pull off playing an icon like Princess Diana, this has been a part that she has been very excited about for the longest time.

She said, “In terms of research, I’ve gotten through two and a half biographies, and I’m finishing all the material before I actually go make the movie. It’s one of the saddest stories to exist ever, and I don’t want to just play Diana – I want to know her implicitly.”