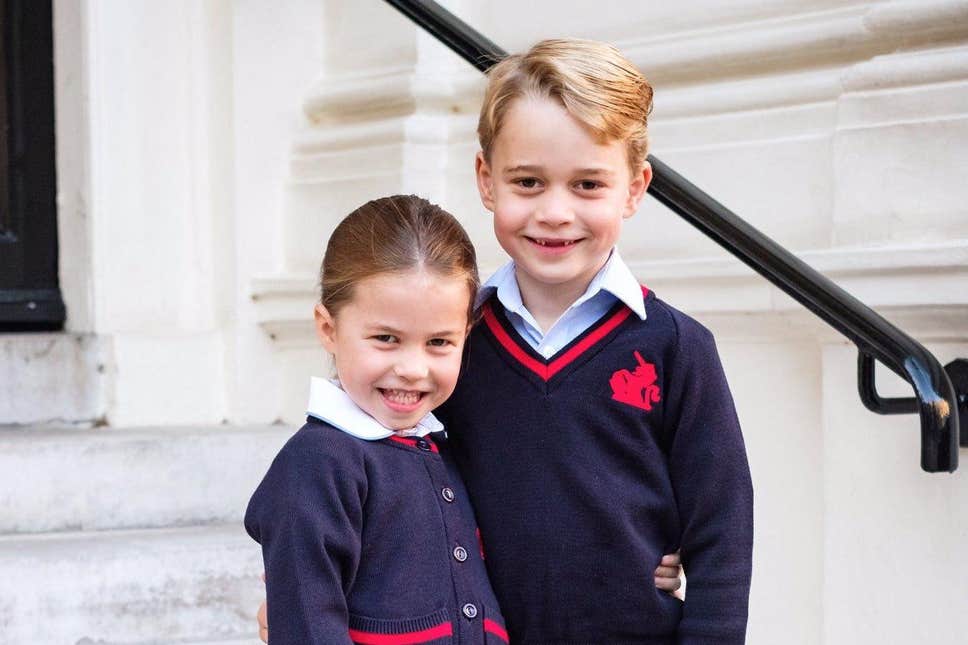 Prince George, Princess Charlotte and even their younger brother Prince Louis are all missing out on a very huge royal milestone this week. As many royal fans know, the entire British royal family has been forced to shelter-in-place because of the coronavirus pandemic. And while many countries from around the world are slowly but surely opening up their businesses and going about their daily lives again, that hasn’t been the case yet for the British monarchy. Here’s what you need to know.

According to reports, royal fans will be missing out on a fun opportunity to see Prince George, Princess Charlotte and Prince Louis interact with their royal cousins during the annual Trooping the Colour. With this year’s public event now set to be a scaled back version at Windsor Castle, Hello! Magazine says it’s very unlikely that Prince William and Kate Middleton’s children will be there for all of the festivities.

Because everyone is still taking all of the necessary precautions to help stop the spread of Covid-19, the royal children will most likely sit this event out. Prince William and Kate Middleton have been sheltering-in-place at their private home in Norfolk while the Queen has been at Windsor Castle since March. Prince Charles and Camilla Parker-Bowles, meanwhile, have spent the last several months at Balmoral Castle in Scotland.

This year’s Trooping of the Colours would have also seen Prince George and Princess Charlotte make their debut in the carriage procession, which usually takes place from the beginning of the Horse Guards Parade all the way to Buckingham Palace. The royal carriages then proceed back up The Mall to the palace, where the members of the monarchy get to watch the fly-past from the balcony. While the youngest members of the royal family won’t be present for this year’s celebration, here’s hoping they will get to enjoy all of the fun and excitement in 2021. Until then, we will just have to keep our fingers crossed!

In the meantime, let us know what you think by leaving us a line with your thoughts and comments below. Are you a fan of the British royal family? And as always, don’t forget to check back with Celeb Baby Laundry for all the latest news and updates on your favorite celebrity parents and tots right here!

Kelly Kruger Has The Cutest Helper In The Kitchen