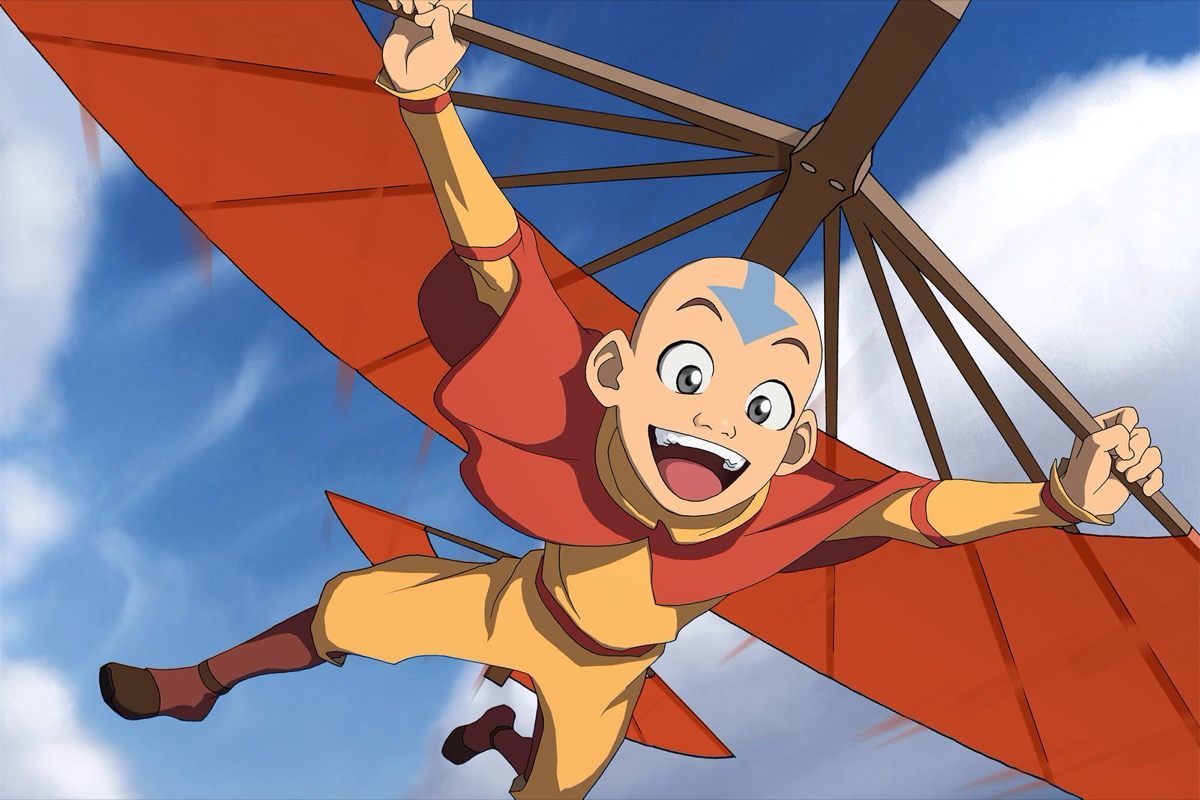 Most children’s shows are either educational or entertaining. There are very few that fall into both categories, but most are described as more than the other. Some successfully balance the two by featuring “important” storylines to increase engagement.

Most Children’s Shows Are Either Educational Or Entertaining

Some example of successful children’s shows includes Drake and Josh, iCarly, and Suite Life of Zack and Cody. These shows tackle tough topics before wrapping up the episode into a neat bow without making it a long-term storyline, as per The Harvard Crimson.

Each episode had single-episode storylines. The creators of these shows are able to create entertaining fiction that focuses on underdeveloped character tropes. Unfortunately, most of those educational aspects of the shows don’t last for long. On the other end, Sesame Street and Schoolhouse Rock! are able to educate but aren’t entertaining for anyone past the age of six years old.

There aren’t many children’s shows that are able to entertain and educate at the same time. The problem is that most of these shows don’t have the emotional or intellectual depth that children should be exposed to. Avatar: The Last Airbender just celebrated its 15th anniversary on February 21. It featured complex storylines and characters than most shows of its time. It was a children’s show that was ahead of its time.

Diary of a Wimpy Kid to Get Series Spinoff, Reveals Author https://t.co/li0Qpdxjur

Most Of The Show Had Single-Episode Storylines, But It Focused On The Show’s Progress.

Most of the show had single-episode storylines, but it focused on the show’s progress. No episode was considered filler or unimportant when it comes to character development or the storyline. Avatar also had its share of powerful female characters, even though some of them were stereotyped. Those who watched Avatar were inspired by its messages and themes.

Harry Potter and SpongeBob Squarepants are just tow examples of children’s programs that were inspired by Avatar. However, Avatar: The Last Airbender was one of the most important shows in the history children’s television. It’s one of the best children’s shows that most children aren’t watching to this day.

What are your thoughts? Do you agree that Avatar: The Last Airbender is one of the best children’s shows? Sound off below in the comments section.