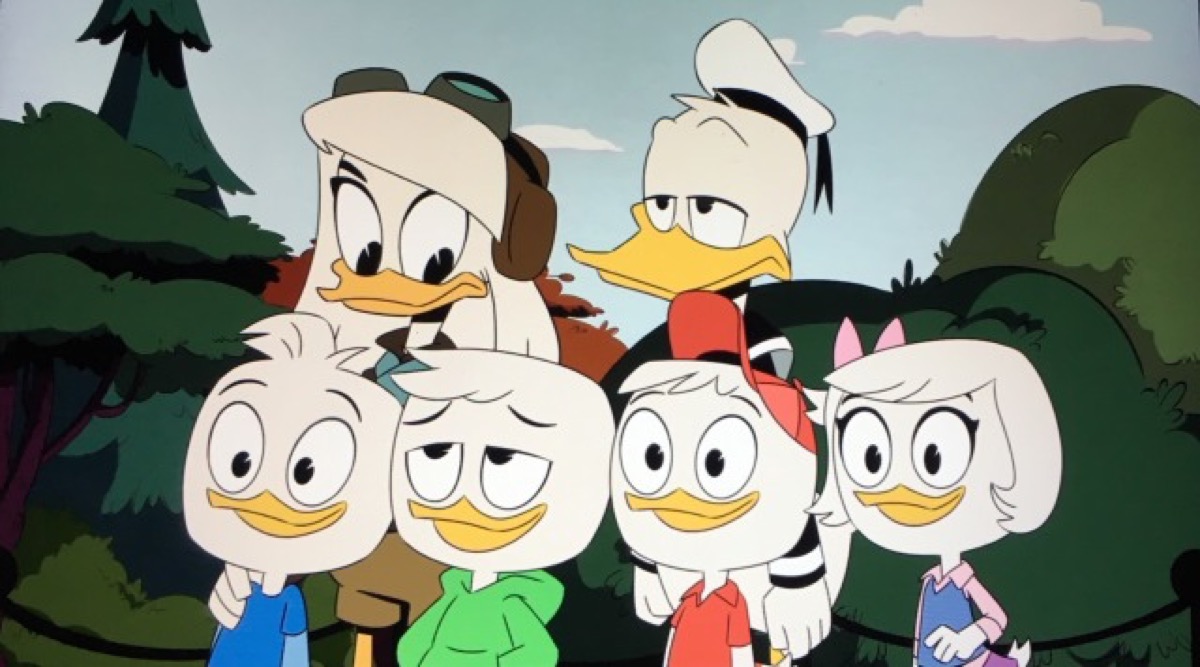 DuckTales Season 3 is set to premiere April 4. It will include Daisy Duck, Goofy, TaleSpin, Chip ‘n Dale Rescue Rangers, Darkwing Duck, and other iconic characters. The new season is expected to expand the world of Duckburg by introducing characters from your favorite Disney Afternoon line-up. The third season will also feature guest stars from some of the world’s most prolific voice actors.

Ducktales Is Based On The Uncle Scrooge Comics

DuckTales is based on the Uncle Scrooge comics. The original DuckTales animated series first premiered in 1987 and followed the adventures of Scrooge McDuck and his grandnephews, Huey, Dewey, and Louie. The rebooted series has taken the original concept and modernized it. It features David Tennant as the voice of Scrooge, which received critical acclaim in 2017.

DuckTales became an instant success and Emmy Award nominee. The second season of DuckTales included Easter Eggs that paid homage to other Disney animated series that were part of the original Disney Afternoon line-up block. Among those appearances were Darkwing Duck and Don Carnage, who was the villain of the classic show TaleSpin. Season 3 of DuckTales will continue this trend when it premieres in April, according to Screen Rant.

The premiere characters were first featured in a poster released at San Diego’s ComicCon 2019. The third season will include appearances by Donald Duck’s longtime love interest Daisy Duck as well as his friend Goofy.

It will also feature appearances from your favorite characters from Chip ‘n Dale Rescue Rangers, Darkwing Duck, and TaleSpin. The storyline will feature Scrooge and his friends and family taken on the Fiendish Organization for World Larceny (F.O.W.L.), which is a sinister group from Darkwing Duck.

DuckTales Season 3 also boasts a long and impressive star-studded list of guest performances by some of the world’s best voice actors. None of the voices in the official press release were tied to specific roles. DuckTales Season 3 premieres with two new episodes on Saturday, April 4 at 9:30 a.m. ET on DisneyNOW and Disney XD.