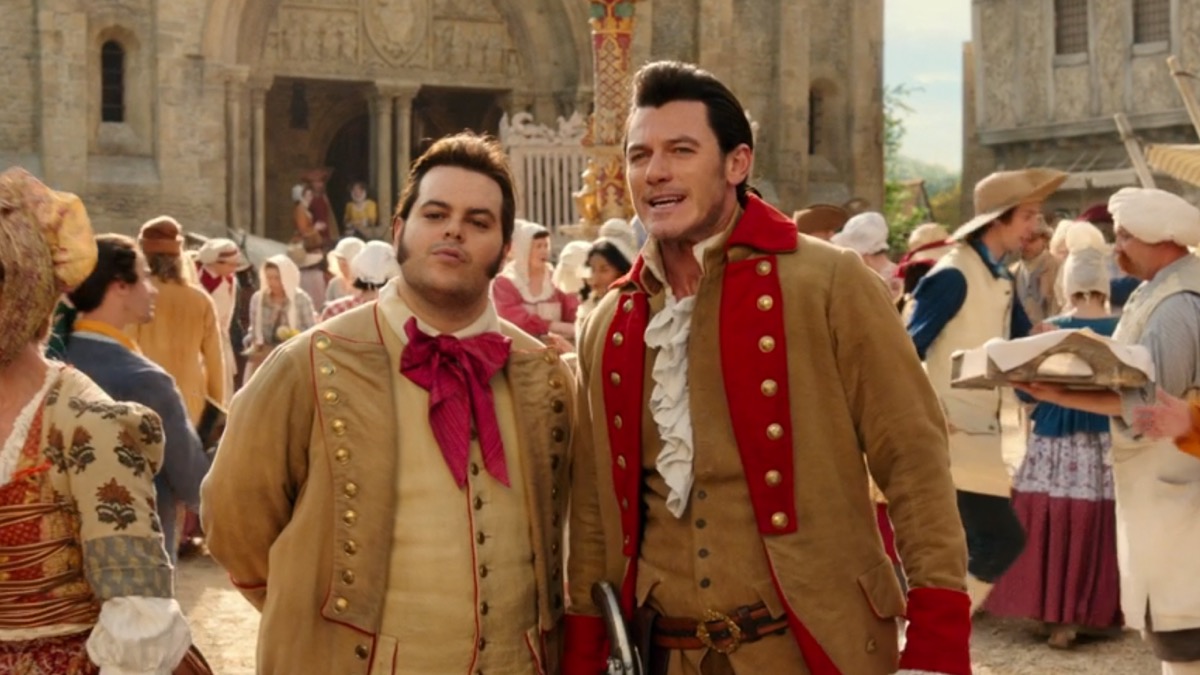 A Beauty and the Beast television series is in the works at Disney+. The company is working on a Beauty and the Beast live-action prequel series that’s centered around Gaston. Josh Gad and Luke Evans are expected to make their return as LeFou and Gaston. Disney+ has had a rough start since it launched about four months ago. The streaming service has been criticized for delivering epic content ahead of its debut.

Aside from The Mandalorian, there’s a lack of original content on the platform. Disney+ has yet to find another success that rivals Hulu and Netflix. Subscribers have been cancelling their Disney+ platforms. The streaming service has moved up Marvel’s WandaVision to a December 2020 release to solve this problem. The Mandalorian Season 2 is also expected to premiere later this year.

A Beauty And The Beast Television Series Is In The Works At Disney+.

The Hollywood Reporter is claiming that Disney+ is working with Once Upon a Time creators Adam Horowitz and Eddy Kitsis on a Beauty and the Beast prequel limited series that’s centered around Gaston and his sidekick LeFou. Luke Evans and Josh Gad are expected to make their return to the series, which will have six episodes. Alan Menken is also in talks with Disney to write original music and songs for the series.

The THR report also hints that Emma Watson and Dan Stevens (who played Belle and the Beast on the live-action film) could guest-star. However, it could become a controversial series since LeFou is rumored to be gay in the live-action Beauty and the Beast film. The movie was criticized shortly after its release when viewers thought the “queer” representation of the character was reduced to a brief shot of LeFou dancing with another man.

The prequel series about Gaston and LeFou could give fans a glimpse into the latter’s sexual orientation. Fans fear it may be “too mature” for Disney+ amid the controversy surrounding the Love, Simon sequel series Love, Victor and the Lizzie McGuire reboot. More details about the Beauty and the Beast prequel series will be reported as the series goes into development.

What are your thoughts on the Beauty and the Beast prequel series? Would you be interested in watching this series? Sound off below in the comments section.