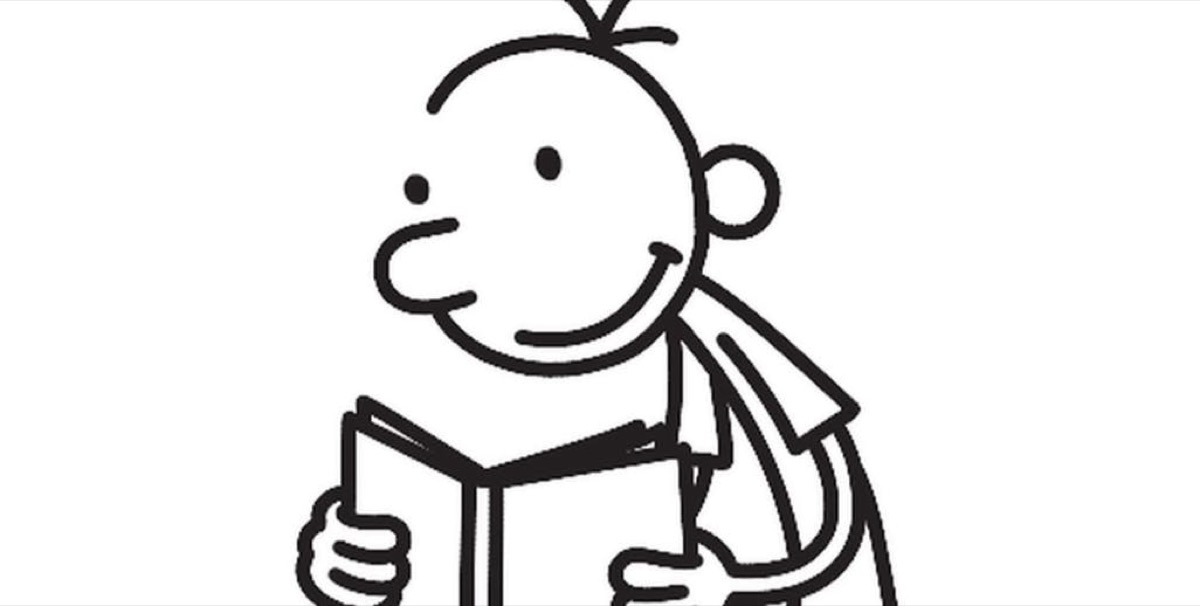 Diary of a Wimpy Kid is coming to a television and social media platform near you. Author Jeff Kinney confirmed the new television adaptation of the popular children’s book series. Amulet Books announced on Thursday, Feb. 13 that Kinney’s next book is called Rowley Jefferson’s Awesome Family Adventure and will be out on April 7.

In The New Book, Rowley Jefferson, Greg Heffley’s Best Friend Is The Narrator

In the new book, Rowley Jefferson, Greg Heffley’s best friend is the narrator. He will narrate the story of Garg the Barbarian and Roland the Kind as part of their quest to fight the White Warlock. The book is a follow-up to the Diary of the Wimpy Kid spinoff, Diary of An Awesome Friendly Kid.

Kinney will have a unique promotional tour for this book. There will be itinerary, reports USA Today. Instead, each day is a new adventure that’s decided upon his publisher. The booksellers will be announced each day.

Kinney will “surprise children at undeserved schools and meet his fans at independent bookstores, all without knowing where he will be heading next.” In his statement, Kinney said that “after many years of being on the road, it seems like the perfect opportunity to do something daring and spontaneous. I’m thrilled for the adventure that awaits, and I’m looking forward to epic moments with my fans along the way.” In addition, the popular fiction book series will also arrive to Facebook, Instagram, and Snapchat in augmented reality form, as reported by AdWeek.

DuckTales Season 3 Premiere Date: What Fans Can Expect In The New Season   https://t.co/jfNy1XQSvj

Wimpy Kid collaborated with Bare Tree Media to incorporate the use of AR technology on social media. It will also include digital stickers such as the Baidu keyboard applications and the Facemoji Keyboard. The AR technology allows users to use a virtual wrecking ball to “wreck” the real-word scenes and share them with their friends.