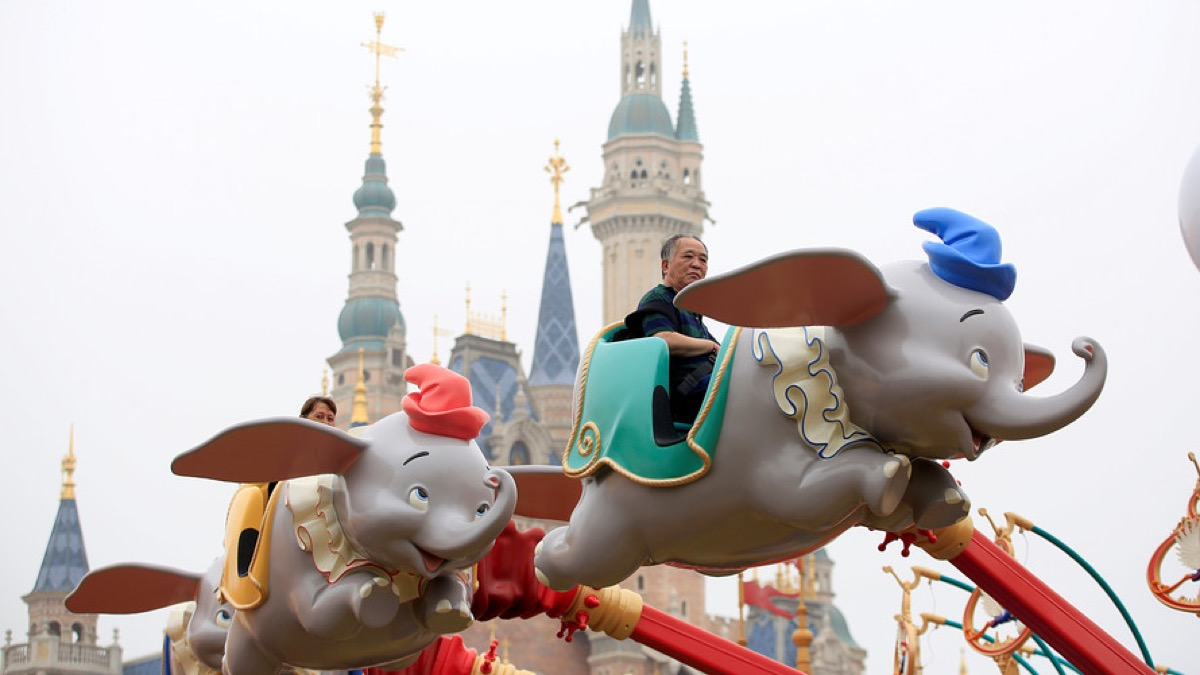 Disney tourism is not affected by the coronavirus. The tourism industry has been affected by COVID-19. But things are going fine at Walt Disney World. Even though reports of cases begin to rise in Florida, several conventions and festivals have been cancelled. The latest is Coachella, which has been postponed until mid-October. Walt Disney World’s attendance hasn’t dropped despite the coronavirus scare.

“Busloads” of guests showed up at Walt Disney World’s guests this past week, according to the Independent. The news outlet revealed that long lines for rides caused hour-long waits during the afternoon hours. “It’s here, right? It’s not like you can bunker down and become a hermit,” said park guest, Patrick White. “Or you can, but to me that would be very lonely.”

Patrick traveled from Chicago with his adult daughter. Coronavirus hasn’t left the theme park untouched. Several stories have already sold out of hand sanitizer. Park officials began adding hand sanitizer stations throughout the theme park. Travel restrictions have not been placed on Florida, nor hasn’t there been a ban on public gatherings.

The Independent reports that three conventions in Orange County and the Ultra Music Festival in Miami have both been cancelled, which is expected to impact the already struggling tourist industry. The festival’s economic impact in Miami-Dade County alone is estimated to be at $168 million.

The Beauty And The Beast Prequel Series Is In Production At Disney+ https://t.co/ZqIpBkcheQ

Disney Parks And Resorts “Have High Standards Cleanliness,” Pandemic Or Not

Disney parks and resorts “have high standards cleanliness,” pandemic or not. Cast members receive ongoing training and safety protocols. Disney parks have “defined cycles” of cleaning and disinfection. The parks have also hired onsite health teams that carefully follow the guidance protocols of the Centers for Disease Control and Prevention. Amid the global outbreak, Disney’s theme parks in Hong Kong and Shanghai are temporarily closed until mid-April. Meanwhile, Tokyo Disney Resort is currently closed and is scheduled to reopen on March 16.

To go or not to go? Guests still plan to go to Walt Disney World. Many have been seen at Disney’s Hollywood Studios and several other parks during their week-long trip. According to The Washington Post, most of them wore matching T-shirts with their names featured on them. The coronavirus won’t prevent them from visiting the “Happiest Place on Earth.”