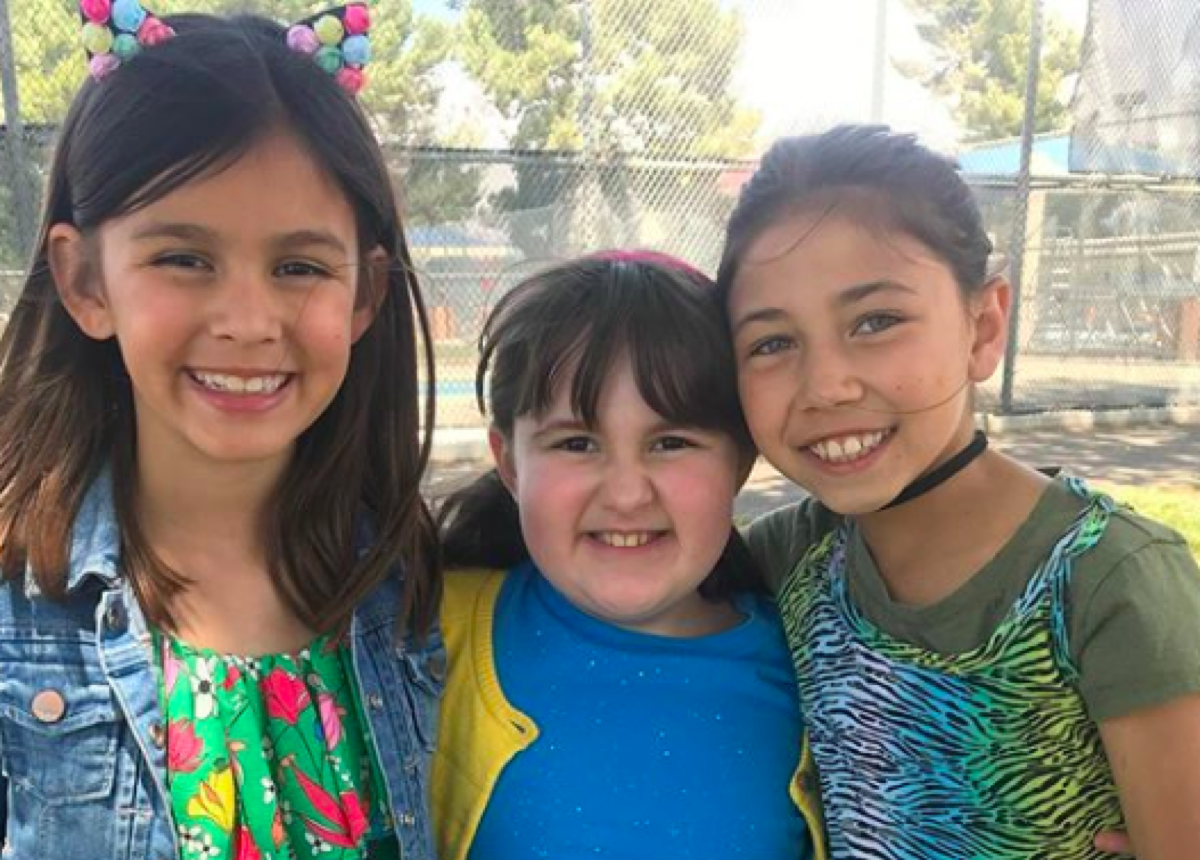 General Hospital spoilers teases that young actress Londyn Silzer is in a new movie on Netflix, and posted about it recently on Instagram

Londyn Silzer Has A Small Part In The Netflix Movie “Justine”

Londyn posted that she has a small part in the Netflix movie “Justine” and commented: “Grateful to be a small part of this beautiful film. #Repost @arraynow with @make_repost -Family is about unconditional love and having a support system through the ups and downs of life, and that’s what @justinethemovie is all about. Join us this Friday as we watch JUSTINE as a family, only on @netflix.

#ARRAYNow #WomensHistoryMonth #Netflix.” The synopsis of the movie states, “A widowed, single mom takes a job caring for a young girl with spina bifida, and the two discover they have more in common than they realized.” It also stars Stephanie Turner, Glynn Turman, and Daisy Prescott. The movie is currently available on Netflix at this link: https://www.netflix.com/title/81235727

Londyn appeared in two episodes of ABC’s daytime drama, General Hospital in 2017 as Bailey Caldwell; her older sister Brooklyn Rae Silzer plays Emma Scorpio-Drake in General Hospital. Londyn also appeared as Sara Diaz in Hawaii Five-O, and Ava in The Young and The Restless. In her General Hospital episodes, she played a little girl at Shriner’s Hospital who had scoliosis, and Valentin Cassadine, (James Patrick Stuart) who also suffered from scoliosis as a much younger man, had had successful surgery for it.

One of the scenes Londyn was in as Bailey is recapped as follows: “At Shriners Hospital for Children, Valentin and Charlotte Cassadine (Scarlett Fernaendez) waited for Bailey and her mother (Charlene Amoia) to join them. Valentin assured his daughter that the doctors could help her friend if Bailey was diagnosed with scoliosis. Charlotte was happy that they could offer Bailey moral support, but she was also proud that Valentin had been able to help Ms. Caldwell find the right doctors.

Moments later, Lulu Spencer (Emme Rylan) arrived. Charlotte was excited to see Lulu, but Lulu pointed out that she was Charlotte’s mother and wanted to be there to support both Bailey and Charlotte. Valentin tensed, but he smiled for his daughter’s sake. Later, Bailey greeted Charlotte as Ms. Caldwell joined the small gathering and thanked Valentin for advising her to use the SpineScreen app provided by Shriners Hospitals.

Valentin explained that he supported the hospital’s work because he had suffered from scoliosis as a child. Lulu added that Shriners Hospital for Children in Boston had helped her nephew when he had suffered a terrible burn. Valentin was careful not to react at the mention of Spencer Cassadine (Nicolas J. Bechtel).” This was the first of the two episodes, and General Hospital featured Shriner’s Hospital For Children in both episodes. Londyn, however has never played in any General Hospital episodes alongside her sister Brooklyn Rae Silzer.

You can see Londyn in “Justine” currently on Netflix, although her character name is not listed in the credits – you’ll have to watch for her. Meanwhile, check Celebrity Baby Laundry frequently for all the latest news, updates and developments.