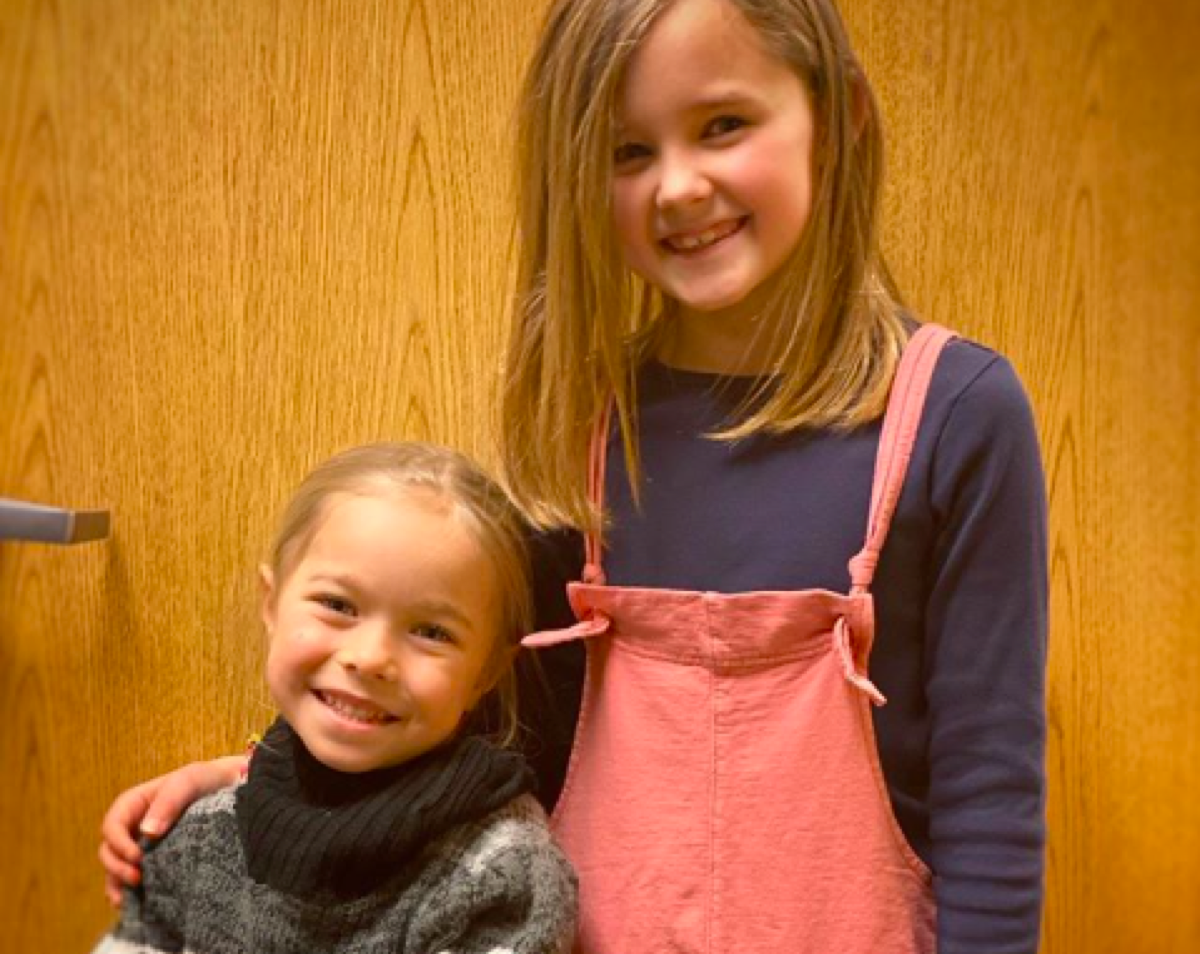 General Hospital spoilers teases that General Hospital’s “Georgie Spinelli” met GH’s “Violet Barnes” and she was very happy to meet her and called her a little cutie on a recent Instagram post by Georgie’s portrayer, Lily Fisher!

GH Spoilers: Lily Fisher Posted A Cute Photo Of Herself With Jophielle Love

Lily recently posted a cute photo of herself with Jophielle Love, obviously on the set of the ABC daytime drama “General Hospital” where both girls play characters, and wrote: “So happy to meet this cutie pie today. ;).” Lily joined General Hospital as a recast Georgie Spinelli, daughter of Damian Spinelli (Bradford Anderson) and Maxie Jones (Kirsten Storms) in January 2017, and has also acted in “Blonde” and “Station 19”.

Lily’s true age has not been publicized although Georgie would be 6 going on 7. Jophielle Love joined General Hospital much more recently, in October 2019 and plays Violet Barnes, the 4 year old daughter of Dr. Hamilton Finn (Michael Easton) and Hayden Barnes (Rebecca Budig). It appears from looking in Lily’s Instagram account she has at least one sister apparently close in age.

So happy to meet this cutie pie today. 😉

She started acting at age 3, in a Citibank commercial with her dad and her brother in 2018, which aired for a year. She has two older brothers, Gabriel Sky and Raphael Luce, who are both actors, and with her parents, she splits her time between living in Los Angeles and Southern France, in an artist’s retreat called “Mas Pinet.”Gabriel has appeared at least twice on General Hospital.

Will Lily and Jophielle share scenes together on General Hospital? It is quite possible, since on the show Lily’s tv mom dates Jophielle’s birth father’s fiance’s son. General Hospital fans could easily imagine play dates between Georgie and Violet, since they are only a couple of years apart in age.

Check out General Hospital to see Lily as Georgie and Jophielle as Violet, and check Celebrity Baby Laundry frequently for all the latest news, updates and developments!