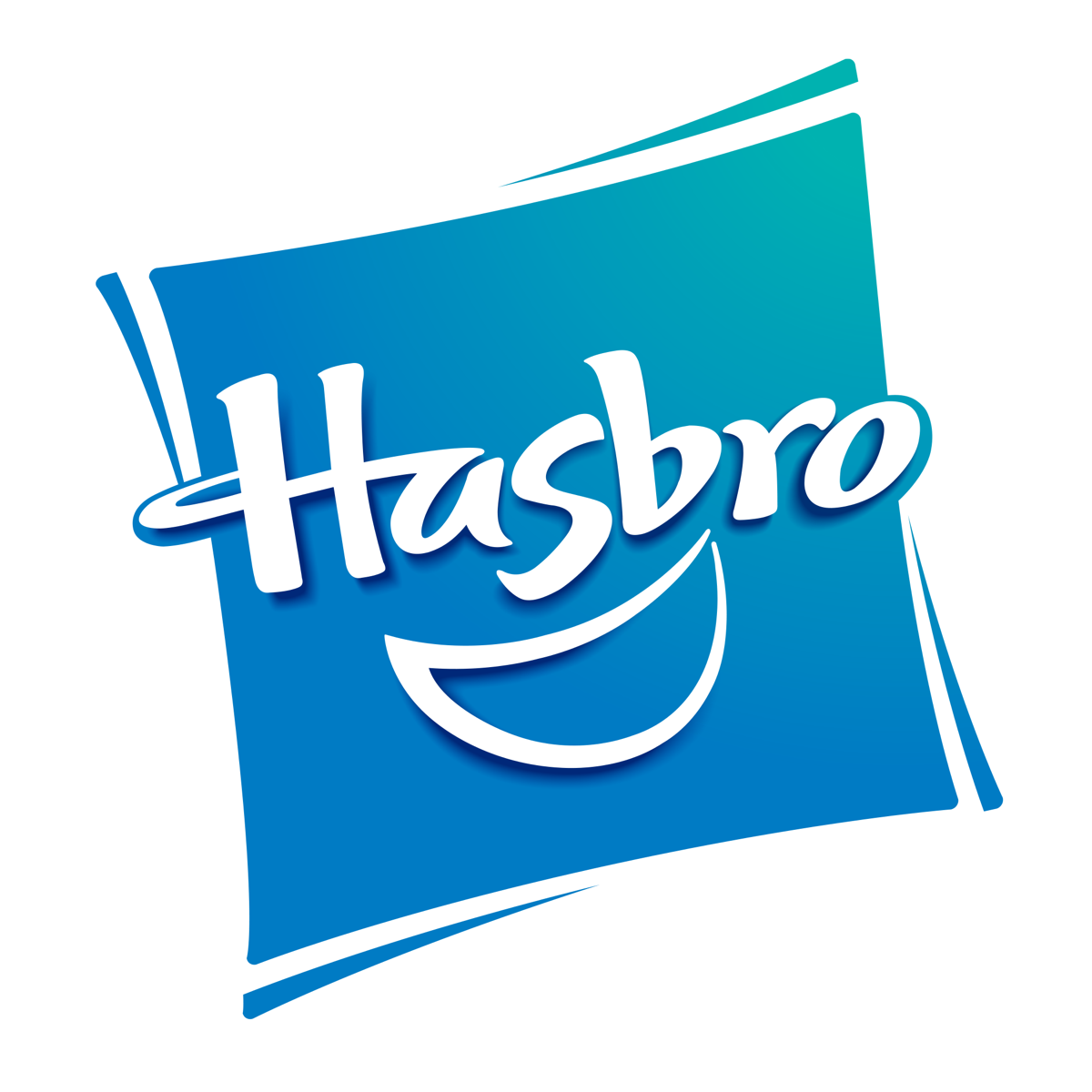 Hasbro is planning a massive takeover of the toy industry. A $3.8 billion deal hands over popular family brands such as Peppa Pig, PJ Masks and Ricky Zoom. On Monday, Dec. 20, the toy company closed its biggest billion-dollar merger yet with Canadian Indie studio Entertainment One. The company released a statement with the latest details about the merger.

Hasbro Is Planning A Massive Takeover Of The Toy Industry

“We are excited about what we can do together and see tremendous opportunity for shareholder value creation through this acquisition,” said Brian Goldner, Hasbro chairman and CEO. The deal reveals that eOne shareholders receive $6.80 in cash for each share. In addition, eOne CEO Darren Throop is to report to Goldner.

Stock in eOne shares were suspended on Monday on the London Stock Exchange as the takeover was reaching its conclusion. Back in October, eOne shareholders approved the all-cash transaction that was first reported back in August, according to a report via The Hollywood Reporter.

This deal allows them to acquire popular kids’ shows such as Peppa Pig, PJ Masks and Nickelodeon’s Ricky Zoom. The U.S. toy company will also look for new licensing revenues from other family brands. In the meantime, the Canadian company will continue to provide production for Hasbro. eOne first launched its business thanks to Designated Survivor producer Mark Gordon and eOne Television.

eOne Has Been Acquired By The Hasbro Company

The company has since expanded into a family brand with popular children’s shows like Peppa Pig and PJ Masks. It’s also in partnership with Amblin Partners with Steven Spielberg, Brad Weston’s film and TV producer Makeready, and Participant Media and Reliance Entertainment.

“The acquisition of eOne adds beloved story-led global family brands that deliver strong operating returns to Hasbro’s portfolio and provides a pipeline of new brand creation driven by family-oriented storytelling, which will now include Hasbro’s IP,” Goldner said in the statement.

The proposed deal with Hasbro is to strengthen the company’s international reach and establish a major presence in film distribution and production. eOne’s Peppa Pig and PJ Masks properties already have licensing and merchandising partners. By 2021, Hasbro will bring both preschool brands inhouse and introduce them to the mainstream market, according to Goldner.