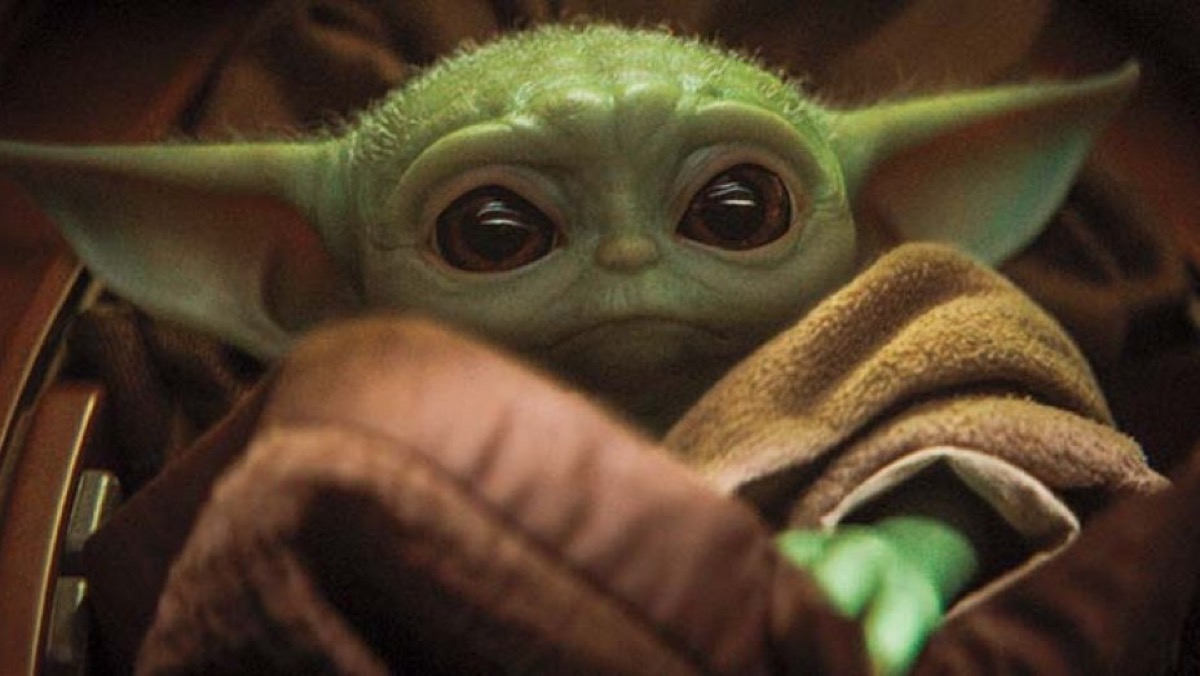 There is no doubt that Baby Yoda has become one of the most popular characters of 2019. Its adorable presence has livened up social media through memes and GIFs. But that doesn’t mean that the character is free from controversy. Baby Yoda’s name is stirring up some confusion lately.

There is confusion as to where the name originated. Disney CEO Bob Iger just quashed a rumor about The Mandalorian. Some assumed that Baby Yoda’s real name is George Lucas. This possible theory has been floating around the internet as of late. The mystery surrounding Baby Yoda’s name in Season 1 of The Mandalorian has increased with each passing episode.

During the Season 1 finale, Baby Yoda returns safely with Din Djaren after a nasty encounter with the villain, Moff Gideon. It’s not clear what’s next in Season 2, but Djaren must return The Child back to its home. Season 2 of The Mandalorian could reveal more details about Baby Yoda‘s species and real name, as reported via ScreenRant.

Ever since Baby Yoda made its debut on The Mandalorian’s premiere season, it has taken social media by storm. However, Star Wars creator George Lucas doesn’t feel the same about the character since it’s rumored to be named after him. During an interview on The Star Wars Show, Iger made it clear that “The baby’s name is not George.”

It’s clear that Iger is referring to Baby Yoda and if its real name is George Lucas. In fact, Baby Yoda’s name is so controversial that Iger was told off by The Mandalorian creator Jon Favreau for calling The Child “Baby Yoda” in the first place. During that same interview, Iger said, “In my early emails to Jon Favreau, I referenced in my emails, ‘Baby Yoda.’

It just seemed easy, and I got my wrist slapped by Jon a few times: ‘It’s not Baby Yoda!'” Iger carried onto say that Baby Yoda’s looks and dialogue is what makes the character so “intriguing” to viewers. It adds to the character’s mystery. The story behind Baby Yoda’s name, species, and origins is a mystery at the moment. What’s not a mystery is its newfound popularity. The Mandalorian has spawned one of its best characters of the series. What are your thoughts on Baby Yoda? Sound off below in the comments section.