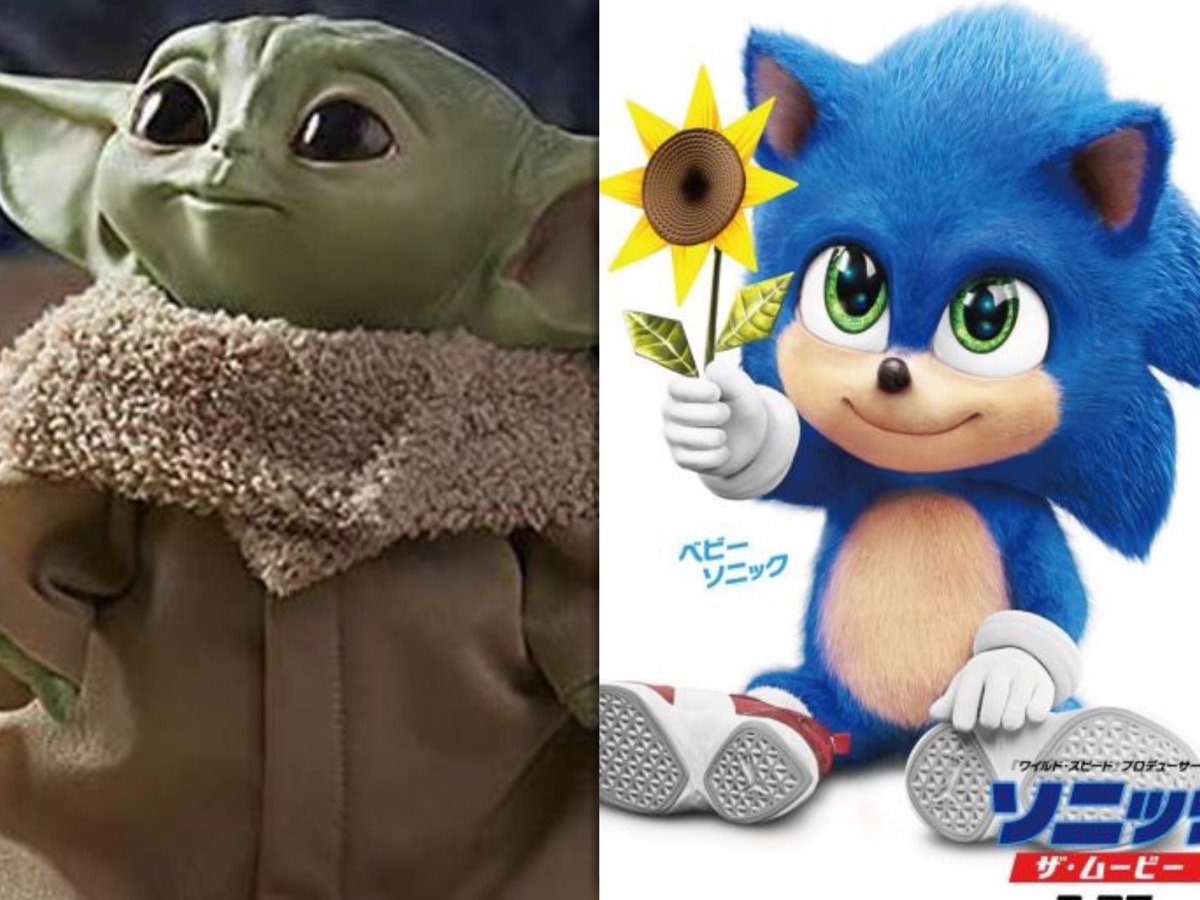 Baby Sonic is having the internet as a tizzy. The introduction of this new character come in lieu of the ongoing Baby Yoda hype. The Sonic the Hedgehog movie is slated for release next year, which caused outrage because the new design frightened everyone. The uproar was so bad that it caused the studio to redesign the character. On Friday, Dec. 27, a new promotional trailer gave fans a glimpse at Baby Sonic that will make you forget that horrific movie.

An international trailer for Sonic the Hedgehog movie introduced a new baby to the world: Baby Sonic. Even though Baby Yoda has been winning hearts everywhere due to the success of the popular Disney+ series, The Mandalorian, it’s clear that Baby Sonic will quickly become a close second. It could evenbecome the star of the movie. That’s not stopping people from comparing the two baby characters,according to a report via Comicbook.

Ben Schwartz, who stars in the film, took to Twitter to write: “I see your Baby Yoda and raise you a BABYSONIC.” Alongside Schwartz, James Marsden will star in the film as Tom Wachowski, a police officer who becomes friends with the blue character. Jim Carrey also stars in the film as Dr. Robotnik, who plays thevillainous scientist. Sonic the Hedgehog is slated for release on Feb. 14, 2020.

The final episode of Season 1 of The Mandalorian was released on Disney+ on Friday, Dec. 27, also the same day that Baby Sonic was unveiled to the world. So, how do you feel about Baby Sonic? Do you think it’s as cute as Baby Yoda? Are you on team Baby Sonic or Team Baby Yoda? Sound off blow in the comments section.  Connect with Celeb Baby Laundry on  Instagram, Facebook, Youtube, Twitter, and Pinterest! Affiliate links included above. Thanks for your support! For any other soap opera and entertainment news, please visit Daily Soap Dish.