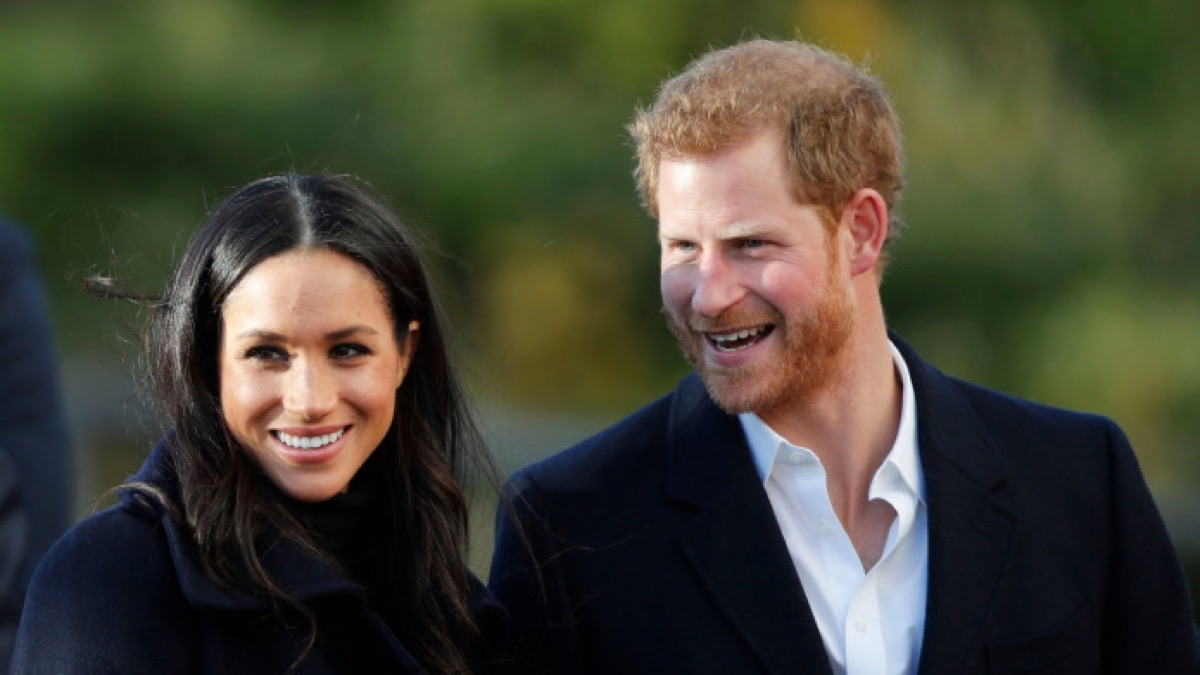 It was recently reported that Prince Harry and Meghan Markle were having a cozy Canadian Christmas together as a family. More recent statements indicate that they aren’t just doing it to spend time with Markle’s mother. After a rollercoaster 2019, they want to reset as a family.

Several weeks ago, it was reported that Harry and Meghan were taking a leave of absence from their royal duties for six weeks. That happened to coincide with Christmas, but fans were unsure where the couple was staying for the holidays. Then, photos surfaced of the pair relaxing on Vancouver Island and spending time with Meghan’s mom, Doria Ragland.

Royals news suggests that they are really taking this time to enjoy each other as a family. They have spent the past few years spending the holidays with Queen Elizabeth and other members of the Royal Family. Now, it’s time to spend some time with Meghan’s family, especially with baby Archie.

However, there seems to be more to the Canadian Christmas than just family obligations. According to a source who spoke to Us Weekly magazine, the couple is “resetting” after a tough year filled with scandals, rumors and gossip.
“They’re using their time off to reset and spend quality time as a family. After a turbulent year, it’s just what the doctor ordered.”

As followers know, the Royal Family has experienced both ups and downs during the past year. Prince Andrew’s scandal following an interview with BBC is still being talked about today. It is when he discussed his friendship with Jeffrey Epstein, the multimillionaire sex offender who committed suicide last year. Since then, he has faded into the background.

There are also rumors of Harry and William going through a sibling rift. However, that has never been confirmed and remains just a rumor at this point. There was also talk of Kate Middleton not getting along with Meghan.

Hopefully, everything will go much smoother in 2020 and that this holiday vacation is just what the couple needs.

Be sure to tune in to catch up on everything happening with Prince Harry and Meghan Markle right now. Come back to Celeb Baby Laundry often for Royals news, updates and rumors! Share your thoughts in the comments section below, on our Facebook, Instagram,  Twitter, and Pinterest!