The Bold and The Beautiful Spoilers: Jennifer Gareis Posts Three Generations – Mom, Daughter and Her 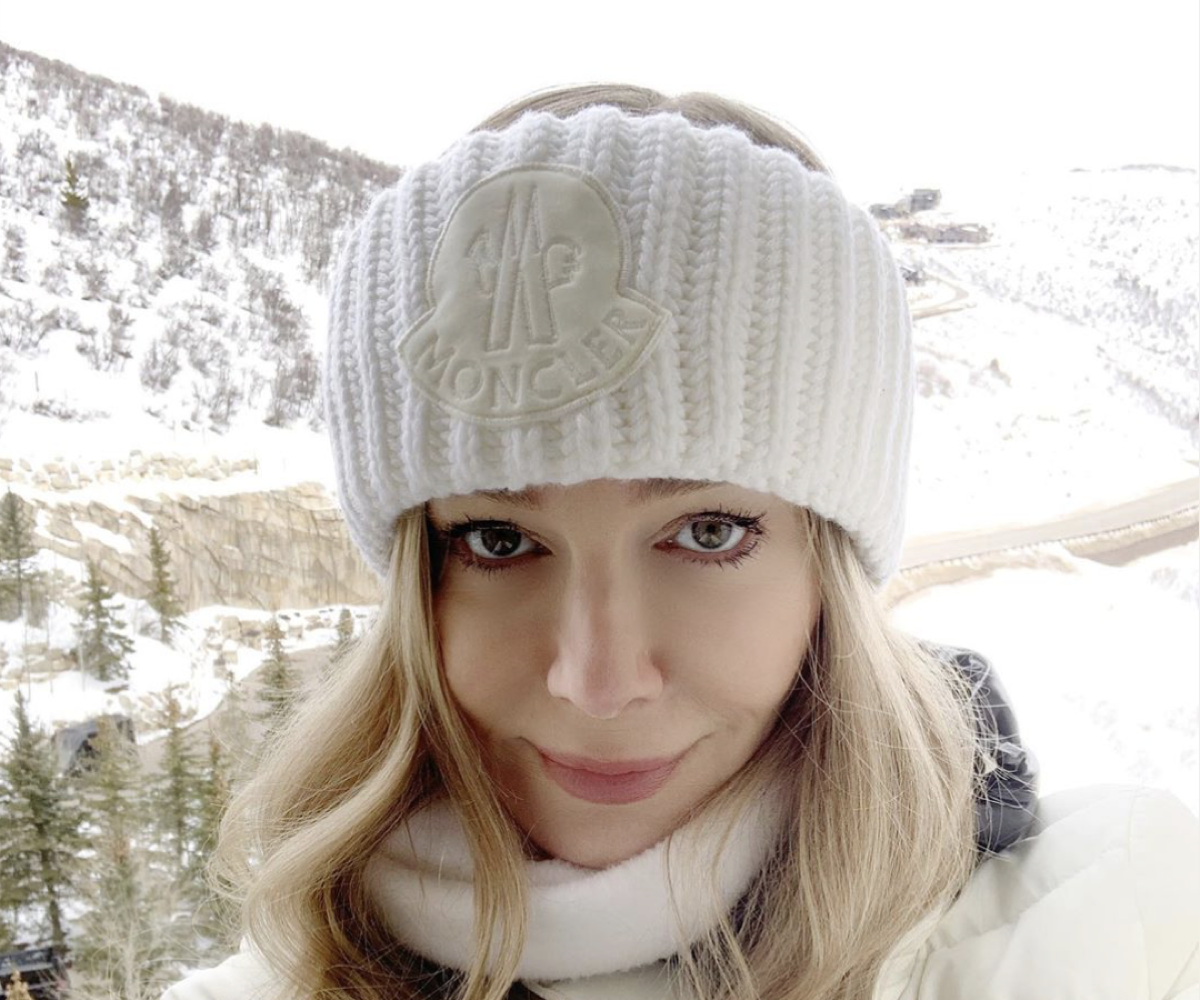 Donna Gareis Recently Posted A Picture Of Her Daughter, Herself, And Her Mother On Instagram

Donna recently posted a picture of her daughter, herself, and her mother on Instagram, and posted as follows: “Recently when I look at my daughter I see myself as a child & when I look at myself in the mirror I see my mom. Have you had moments like this? #momentsoftruth #selfrealization”. This is probably indeed a common realization of mothers when they realize their children do things, say things, or like things that they remember themselves doing, saying, or liking when they were their age, as well as finding themselves reacting or acting, as the case may be, like their own mothers, sometimes even in spite of themselves; have you ever heard the saying, “I opened my mouth and my mother came out?!”

Children Learn By Imitation Of Their Parents

Children learn by imitation of their parents, so it is not surprising at all that three generations and in some cases four if the great grandparent is still living, find similarities among themselves in not only their physical appearances, which of course is genetic, but their actions, reactions, and even behaviors. Sometimes people say a child “takes after” a certain relative, and sometimes even an older sibling.

Parents and grandparents constantly compare babies to themselves, other relatives and sometimes the baby’s sibling or siblings, it’s only normal! Grandmas can be especially guilty of this, comparing their grandchildren to their children at the same age. It is true that every individual is unique, and should be treated as such, although similarities between close family members are inevitable, and in most cases, cute!

Jennifer Garies is married to Bobby Ghassemieh, and they have two children; Gavin Blaze Ghassemieh, born on 3/17/10 and Sophia Rose Garies Ghassemieh born on 6/29/12. Jennifer frequently posts pictures of her family and in particular, their vacations on her social media accounts, mainly Instagram. She is an actress, and currently portrays Donna Logan on the CBS soap “The Bold and the Beautiful” and has also portrayed Grace Turner on the CBS soap, “The Young and the Restless”.

Check out “The Bold and The Beautiful” to see Donna, and keep an eye on Celebrity Baby Laundry for all the latest news, updates and developments!