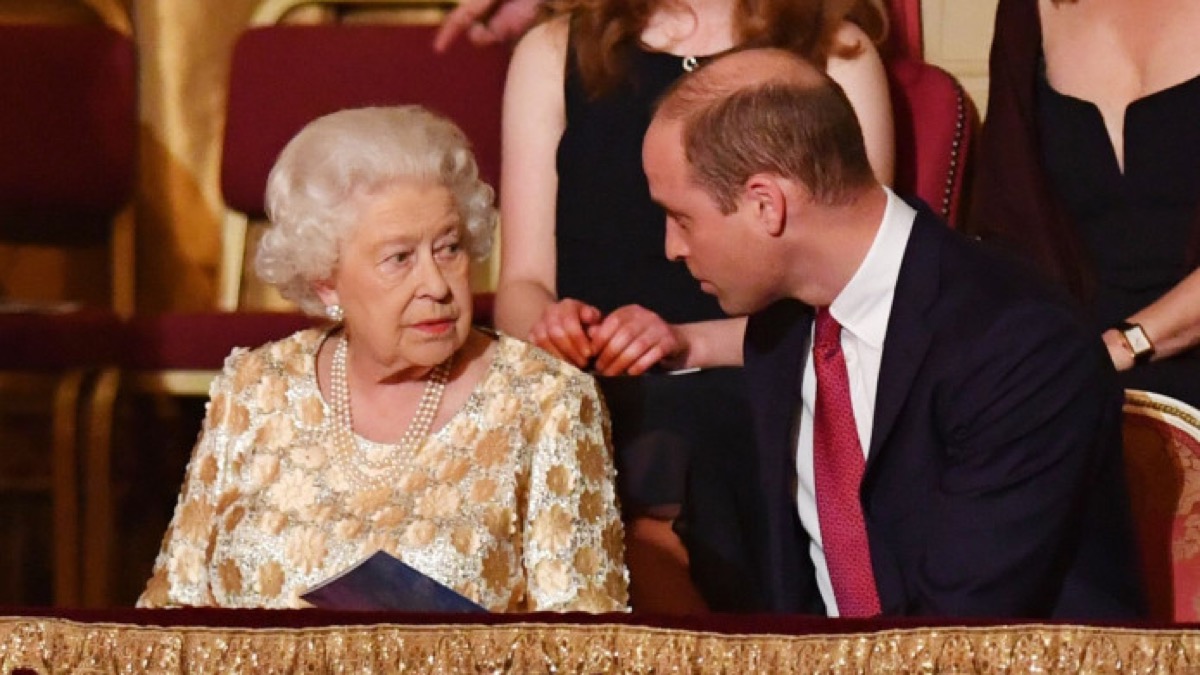 Now that “Megxit” dust has settled a bit, the latest Royals news reveals Queen Elizabeth has given her grandson a new title. Prince William is the new Lord High Commissioner to the General Assembly of the Church of Scotland. Find out the details and what exactly this means.

Ever since Prince Harry and Meghan Markle made their “Megxit” announcement, the public expected additional responsibilities to be given to others. Namely, Prince William and his wife, Kate Middelton.

Well, it seems that has happened during the past few weeks with their schedules getting busier and busier. Now, there is a new responsibility that is being given to the Duke of Cambridge.

This past weekend, Queen Elizabeth gave William a brand new title. He is now the new Lord High Commissioner to the General Assembly of the Church of Scotland.

This makes William his grandmother’s personal representative to the church. His responsibilities include official visits and ceremonial duties.

According to the official website of the Royal Family, “Each year, The Queen appoints a Lord High Commissioner… Monarchs have sworn to maintain the Church of Scotland since the sixteenth century.

The duty to ‘preserve the settlement of the true Protestant religion as established by the laws made in Scotland’ was affirmed in the 1707 Act of Union between England and Scotland.”

Someone has to take over Harry and Meghan’s previous responsibilities but putting them all on William and Kate would be too much. To find out what else the Duke and Duchess of Cambridge will have to take on is anyone’s guess. We will just have to wait and see what happens with William, Harry, Kate, Meghan and the rest of the Royal Family.

Be sure to catch up on everything happening with Prince William right now. Come back here at Celeb Baby Laundry often for Royals news, updates and rumors!