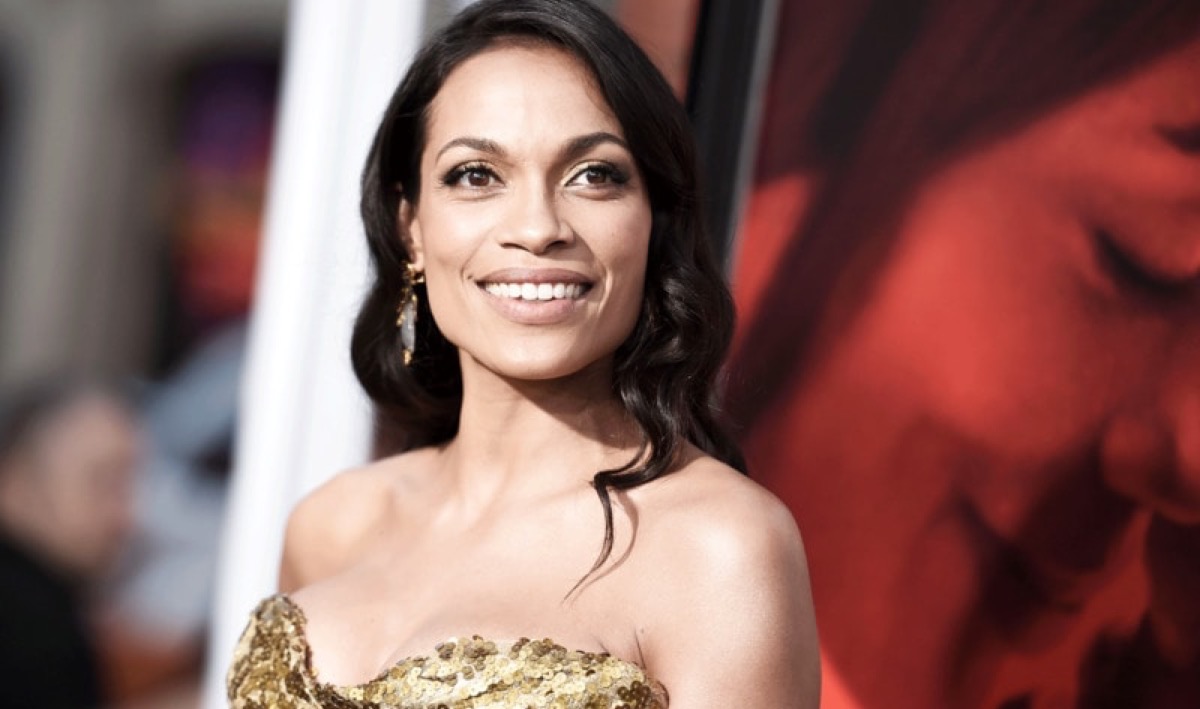 That was 12 years ago, and things have changed. Ahsoka Tano has become one of the most popular characters in the Star Wars universe. Fans are interested in seeing the character in a live-action film in the future. Rosario Dawson expressed an interest in playing that very character.

Ahsoka Tano last appeared at the end of Star Wars Rebels and was also featured in Star Wars: The Rise of Skywalker. Since the character was alive during the same time of The Mandalorian, Star Wars fans believe that Ahsoka Tano could make a live-action debut in the new Disney Plus series. Rosario Dawson agrees and has been campaigning for the role after a fan responded to her on Twitter. Dawson is no stranger to sci-fi shows since she appeared on previous Netflix-Marvel shows.

Dawson Will Continue To Campaign For The Role On Social Media.

It all started when a fan wrote, “Just reference Ahsoka Tano would be in her early-mid 40s during #TheMandalorian.” Dawson responded: “Tell em! #AhsokaLives.” Star Wars fans believe that Ahsoka Tona should make her real-life debut on the Disney Plus series. But it won’t happen anytime soon. Season 2 of the series won’t arrive until next year and Season 1 just ended. Dawson will continue to campaign for the role on social media.

Star Wars: The Clone Wars Season 7 Is Set To Kick Off Next Month On Disney+ @thegotofamily https://t.co/dYPjbeiy7s

Here is the official information for Star Wars: The Rise of Skywalker, as reported via Heroic Hollywood.
“Lucasfilm and director J. J. Abrams join forces once again to take viewers on an epic journey to a galaxy far, far away with Star Wars: The Rise of Skywalker, the riveting conclusion of the seminal Skywalker saga, where new legends will be born and the final battle for freedom is yet to come.”

Do you think Rosario Dawson will be the perfect choice for a live-action version of Ahsoka Tano? Sound off below in the comments section.

The Bold and The Beautiful Spoilers: Ashley Jones Talks About Past Infertility, Miscarriage And Loss And Also Success With Her Two Little Ones!