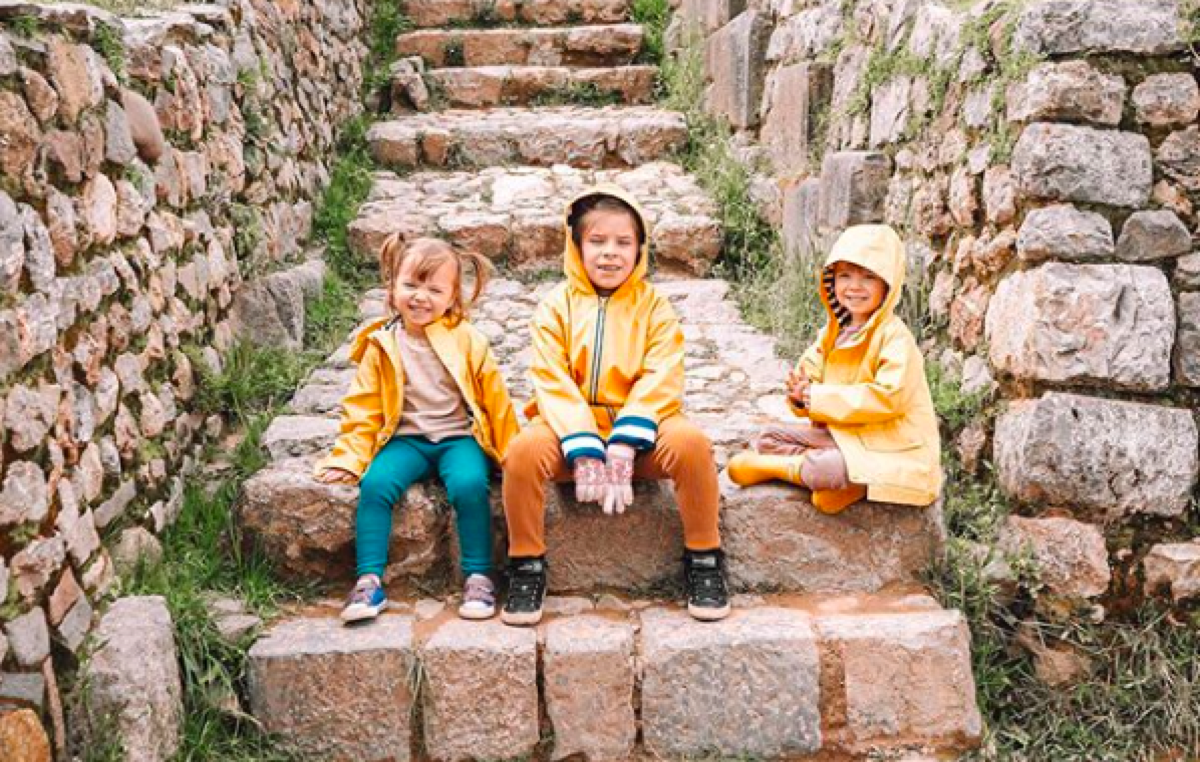 Every year Peru’s Choquequiaro attracts more tourists from all around the world. This monumental site was built by the Inca’s and holds many secrets. Located in the lateral ridges of the gorgeous Wilkapampa mountain range in the northwestern part of Cusco region. There are some very interesting facts about Peru’s Choquequiaro that many are not aware of.

This city is very similar to Machu Picchu in terms of its architecture. This city is divided into 12 different sectors. In each sector, there are different contents. Most of the buildings were seemingly used one of three things. Some were used to residences of the priests, ceremonial purposes or even to store food. Boasting two plazas that host main structures like elite residences, temples and bath and fountain systems, the layout is really quite interesting.

10 Things To Do With The Kids In Romania

Located in the area considered to be Pachacuti’s estate, Choquequirao boasts evidence to Tupa Inca. The style of several different features of its design appear to be comparable to Chachapoya design. This suggests that Chachapoya workers were most likely part of its construction. This leads many to believe that Tupa Inca probably ordered the construction.

It is thought that Choquequirao was a religious and cultural center. It was also presumed that it once served as a checkpoint that controlled access to areas in the Vilcabamba. Which is a very important area to the Inca Empire. This is because it was connected to other religious centers like Machu Picchu and Pisac as well as the jungle.

Choquequirao boasts several different species that have adapted to its varying temperatures. Here you can find Andean deer, Condors, Chinchillas, pumas, foxes, skunks, hummingbirds, cock of the rock and spectacled bears. Giant ferns, a variety of orchids and ichu grow as well. The biodiversity of this area is beyond breathtaking.

5. It has Other Names

Choquecuirao is actually referred to by several different names. It has been called Sister of Machu Picchu, Keeper of Many Secrets and the Golden Cradle.

There are several interesting facts about Peru’s Choquequirao. It is certainly a must visit while traveling to Peru. The layout, the Tupa Inca Evidence, its importance to the Inca Empire, its biodiversity and its other names all make it a fantastic place to learn more about Peru’s rich history. 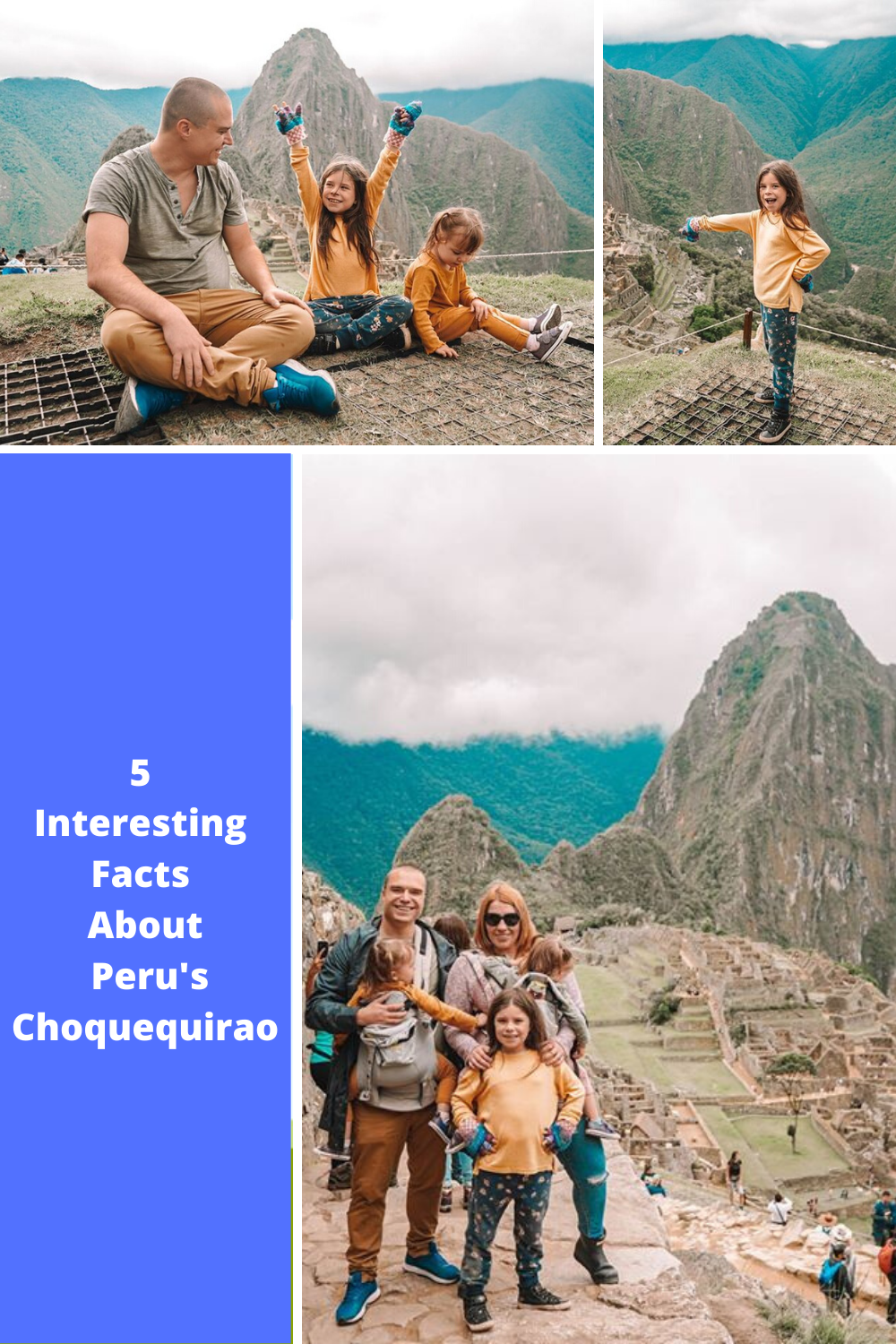