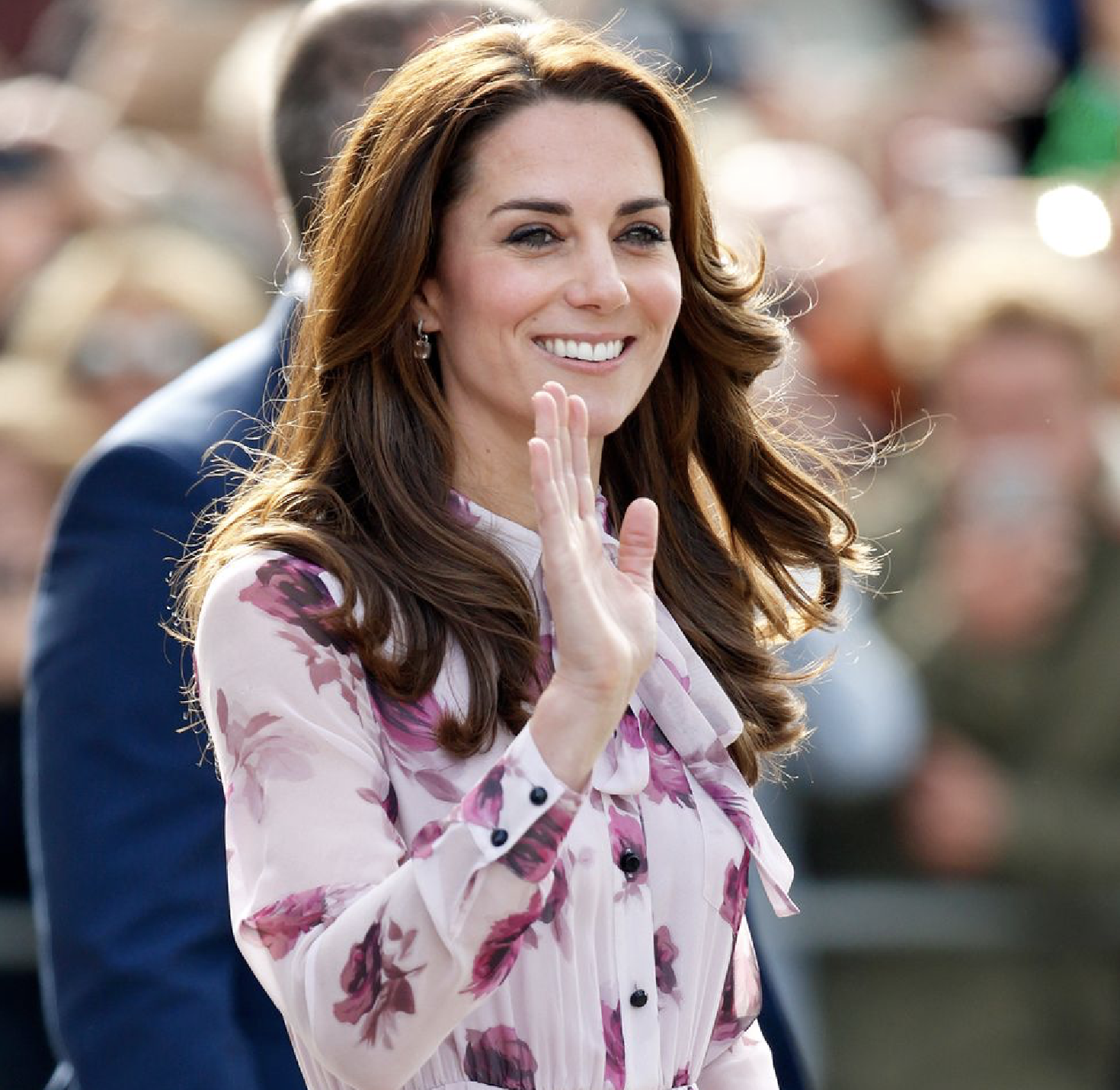 Is there going to be another royal baby announcement before the end of the year? That’s what fans can’t help but wonder as there’s new speculation that Kate Middleton is apparently looking to add a fourth child to their ever expanding royal clan. Here’s what you need to know.

Even though Prince William and Kate Middleton welcomed their third child Prince Louis in April of 2018, the Duchess of Cambridge is reportedly dealing with a major case of baby fever right now. In fact, some eagle-eyed royal fans are already convinced that a fourth one might be on its way. In addition to Prince Louis, the Cambridges also have 6-year-old Prince George and 4-year-old Princess Charlotte.

According to Express.co.uk, there are some people out there who believe that Kate Middleton might already be sporting a hint of a baby bump. However, the palace has not made any comments about the claim, nor has the Duchess herself said anything about a possible pregnancy. But at the same time, many people have noticed that the mother-of-three certainly lights up each and every time she’s around children. It’s without a doubt that the Duchess loves being around babies and that’s why so many people think she’s going to have another one of her own in the coming months.

Now as far as what Prince William has to say about the couple’s baby plans remains to be seen. However, he has said in the past that George, Charlotte and Louis certainly do keep him on his toes! In fact, there’s never a dull or quiet day at Kensington Palace with these three young royals ruling things behind the scenes! Either way, we would love to see a fourth Cambridge child in the future. William and Kate certainly know how to make cute babies!

In the meantime, let us know what you think by dropping us a line with your thoughts in our comments section below. And as always, come back to Celeb Baby Laundry, Daily Soap Dish for all the latest news and updates on all of your favorite celebrity parents and tots right here!

‘Young and the Restless’ Star Kelly Kruger Is Counting Down The Days Until Her Due Date!