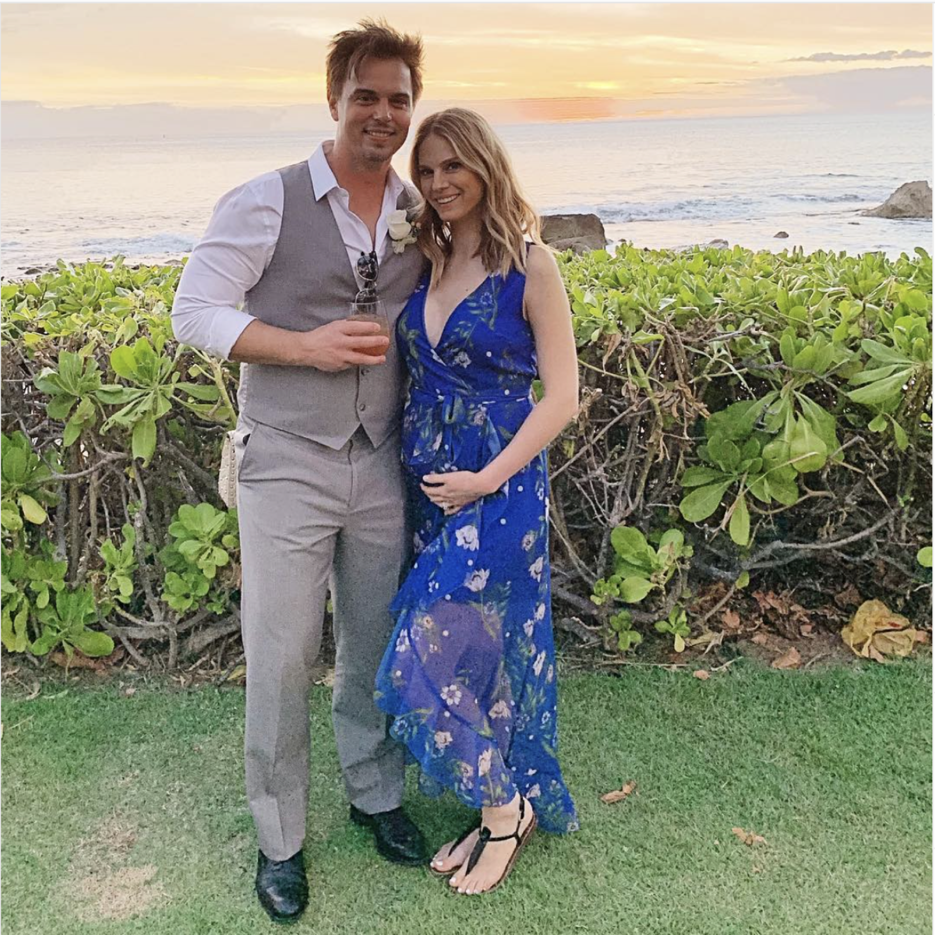 The Bold and the Beautiful star Darin Brooks and The Young and the Restless actress Kelly Kruger are expecting their first child but according to the couple, their pregnancy journey wasn’t an easy one or a quick one for that matter. Kelly, who recently revealed that she is expecting a baby girl, has opened up about her pregnancy struggles and how it took a full year for the couple to get where they are today.

Speaking to People Magazine in a new interview, Kelly says that it took them a year of trying before they finally got pregnant. And while they are very excited about the next steps they are about to take in their life together, Kelly does admit that there have been some bumps along the road.

“It still doesn’t feel real aside from the morning sickness, fatigue, crazy changes to my body and the fact that I sobbed on the airplane watching Instant Family — it usually takes a lot to make me cry,” Kelly told the publication this past week. “I get so emotional when I think about the fact that I’m growing a little human in my body that’s half me and half Darin. I cry every time I think about it!”

Darin, meanwhile, can’t help but gush at how amazing Kelly has been throughout her pregnancy so far. He’s been by her step every step of the way. Darin says that while pregnancies can have its challenges, he feels as though it’s all worth it. He even admits that Kelly’s pregnancy has brought them closer together as a couple.

“Kelly’s been truly amazing through this whole process! She’s been filming and working through it all, which is incredible! And just the strength and energy she has had to be the bearer of this new little life form is inspiring!” he says.

Kelly is expected to give birth during the early fall. In the meantime, let us know what you think by leaving us a line with your thoughts in our comments section below. And as always, come back to Celeb Baby Laundry for all the latest news on all of your favorite celebrity parents and tots right here.

Meghan Markle Plans To Raise Her Baby With American Traditions