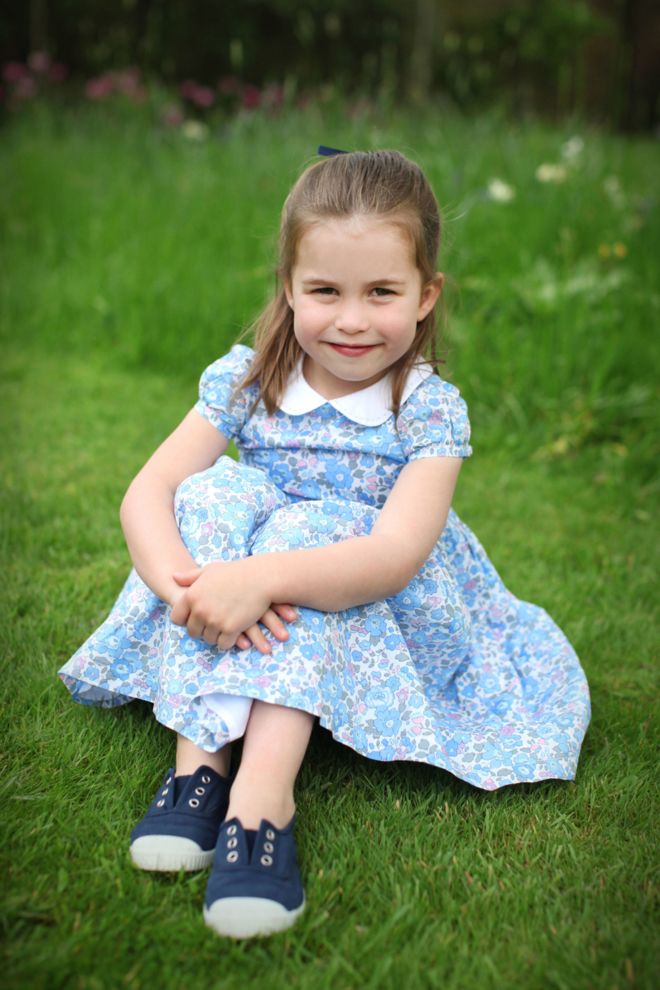 Being the only girl in the family, there’s no doubt that little Princess Charlotte sure does get treated like a princess! After all, she’s got two brothers – 5-year-old Prince George and 1-year-old Prince Louis who also command a lot of attention. But according to her parents Prince William and Kate Middleton, Charlotte gets to be treated like the star of the family, and especially on her birthday. As a matter of fact, her father Prince William recently opened up about the tot’s birthday plans. Charlotte turned 4 on May 2nd.

According to Hello! Magazine, things are going to get pretty loud behind palace doors at Kensington Palace. That’s because Charlotte is going to have one wild party that is going to be full of confetti, fun, and of course, birthday cake! 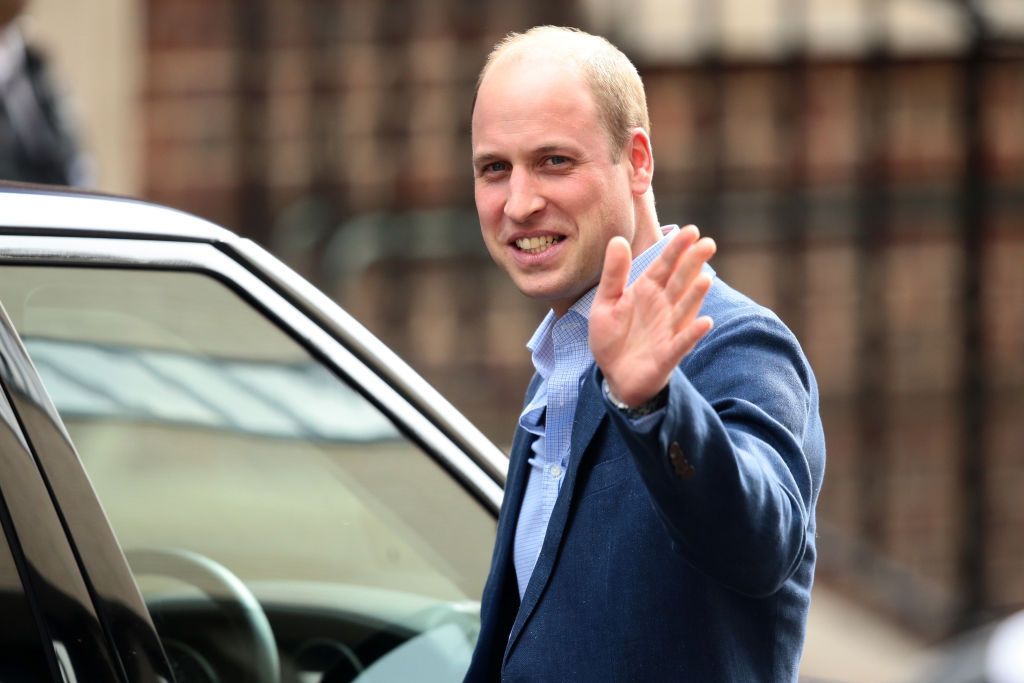 Children’s author Julia Donaldson told ITV news that Prince William admitted that he and Kate Middleton were planning a special birthday party for sweet little Charlotte. However, he said that he expects the party to be a loud one, to say the least.

“He said it’s his daughter’s birthday today and he loves the book. He reads my stories to his children, and he said he was going to have quite a rowdy party – he’s got a lot of children (coming).”

The Duke and Duchess of Cambridge also shared several new photos of Charlotte on their official Instagram account. The photos were taken by Kate Middleton, who loves to photograph her kids to help mark their birthdays and special milestones.

A statement from the Palace read:

Happy Birthday to Charlotte! It’s without a doubt that royal fans love watching her grow into the beautiful little lady that she is today.

In the meantime, keep up with Celeb Baby Laundry for all the latest news and updates on your favorite royal parents and tots right here!

10 Positive Things You Need to Tell Your Daughter

It’s no Secret! Days of Our Lives Star Brandon Barash is one of the most Devoted Soap Star Dads