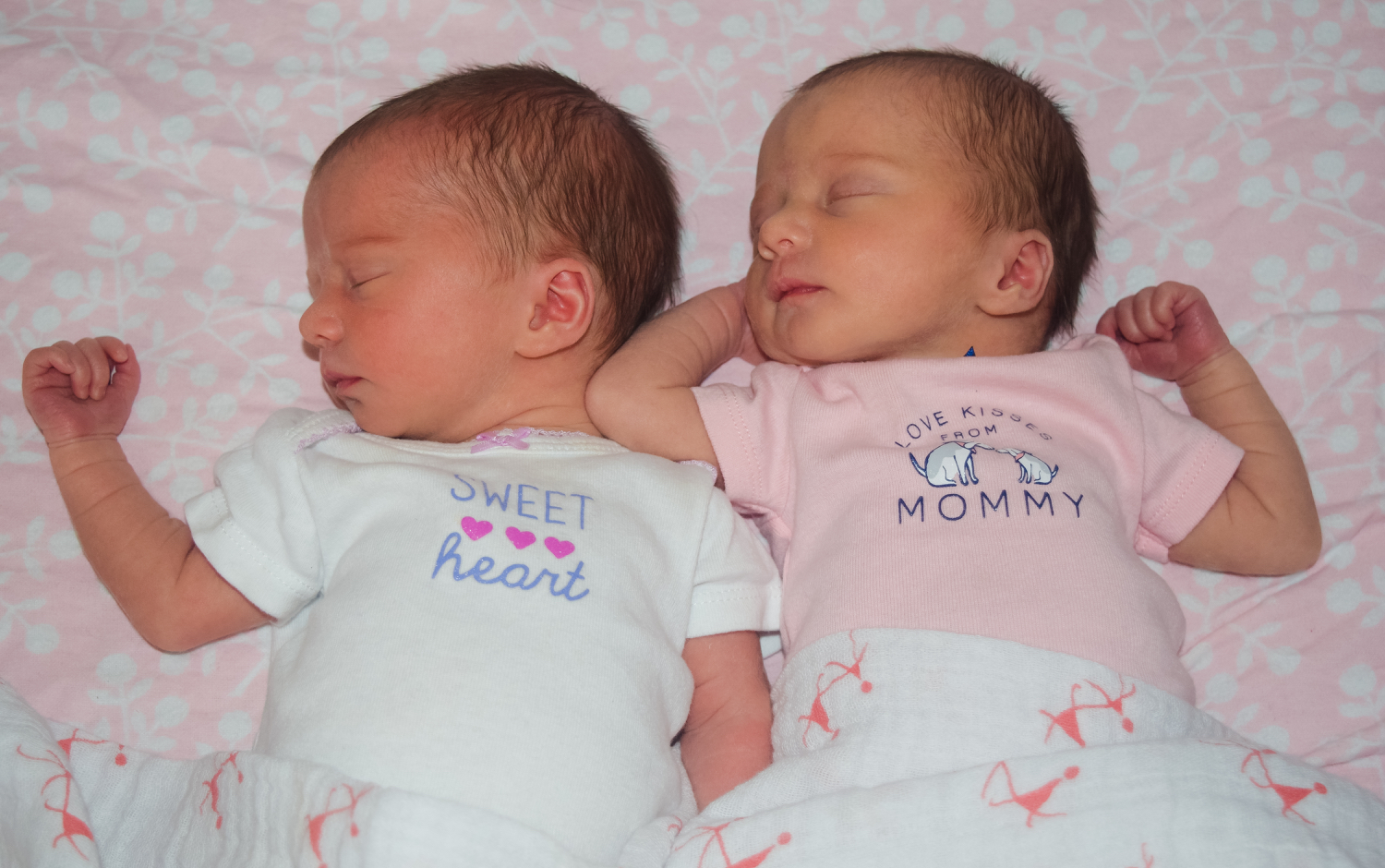 The twin birth rate is on the up and up worldwide and the fascination with all thing twin keeps on growing. Every child, I dare say, would love to have a twin and everyone seems to have a “how the twins fooled me” type story to tell. Identical or not, twins have always captured our imagination and managed to mesmerize, so much so, that you just wanna find out more.

First-time moms of twins will eagerly long to find out all there is to know, and here are some fun facts that will make you smile and wonder with amazement:

Having twins is truly amazing and being a twin even more so and it is hard to imagine a bond closer than that of two little babies sharing the small space of mom’s womb, growing and developing side by side. 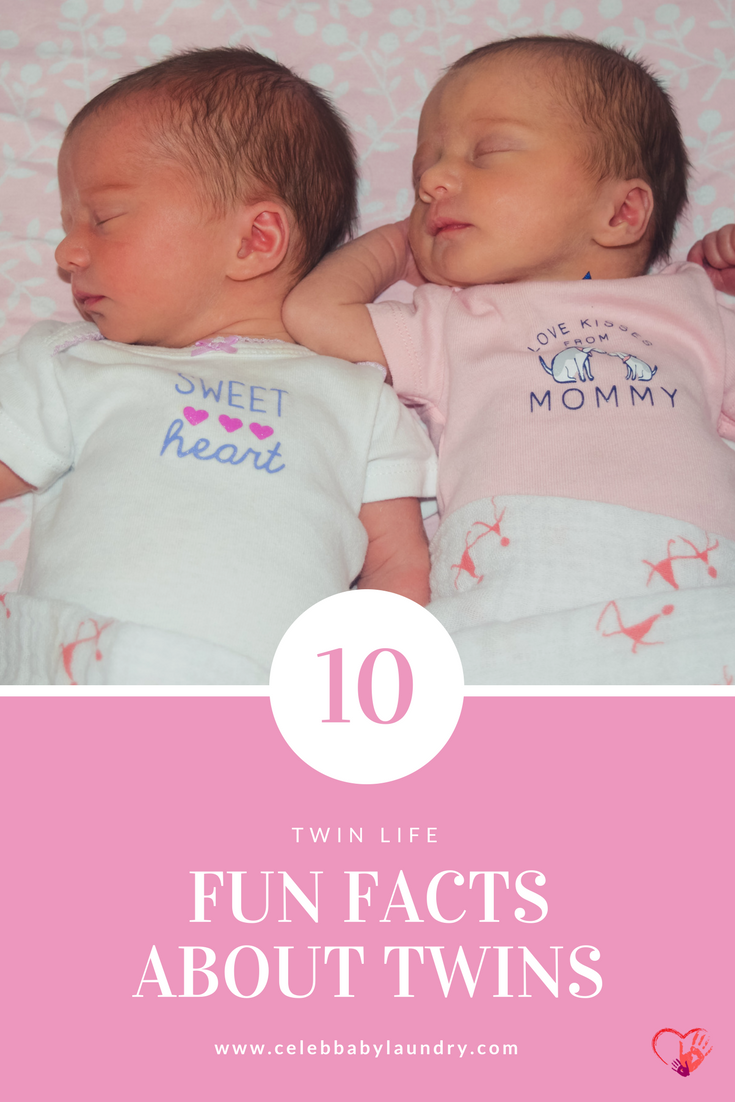