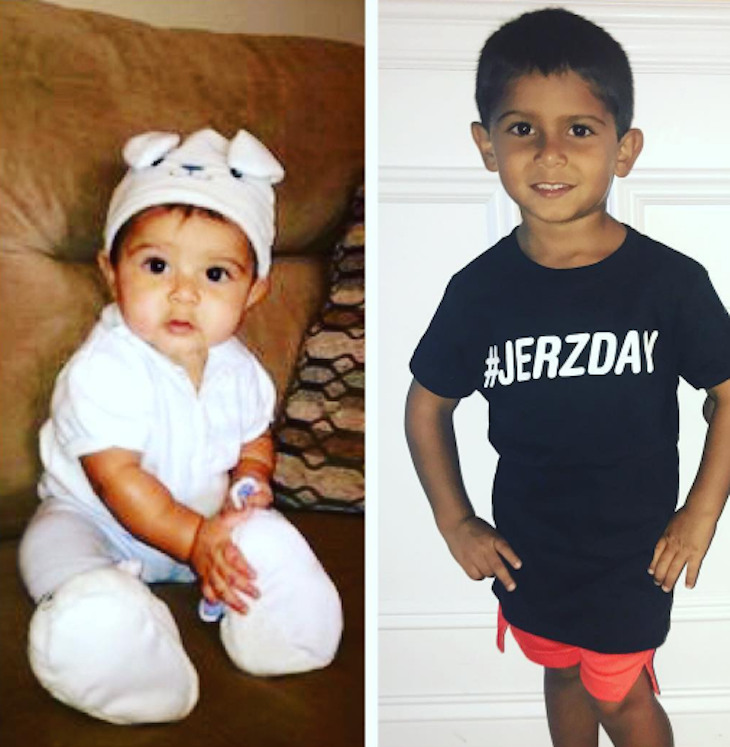 For Nicole “Snooki,” Polizzi being a mother is not only one of the most important roles she’s ever had, but it’s also changed her life for the better, too. That’s why the former reality television star has taken to her Instagram account to share a heartfelt message for her 5-year-old son Lorenzo on his birthday.

Before Snooki became a mother, she was known for her questionable antics on the hit MTV reality show, Jersey Shore. She often got into legal trouble and was even arrested for disturbing the peace, disorderly conduct and criminal annoyance. That all changed though the moment Snooki learned that she was pregnant with her first child back in 2012. That’s when she vowed to clean up her act and change her life for the better. Ever since the birth of her son, Lorenzo, Snooki has managed to keep her name out of the negative headlines.

Sharing a photo of her son Lorenzo, Snooki wrote on her Instagram account “OMG. Happy 5th Birthday to my son who changed my life for the better. You are my world and I’m so proud to be your mommy!”

She added, “I remember when I first laid eyes on you and knew I would protect you with all of my being until the day I die. He’s gonna read this and say ‘thanks ma.’”

If that weren’t enough, Snooki also asked that her son “stop growing” just because he’s soon going to be taller than her. The pint-sized celebrity stands at just 4ft 8in.

Snooki’s good friend and former Jersey Shore housemate Jenni ‘JWoww’ Farley also shared a sweet throwback photo of her holding Lorenzo at the hospital on the day he was born. She captioned the photo with, “Happy birthday Lorenzo!”

In the meantime, don’t forget to check back with CBL for all the latest news and updates on Snooki and all of your favorite celebrity moms right here!