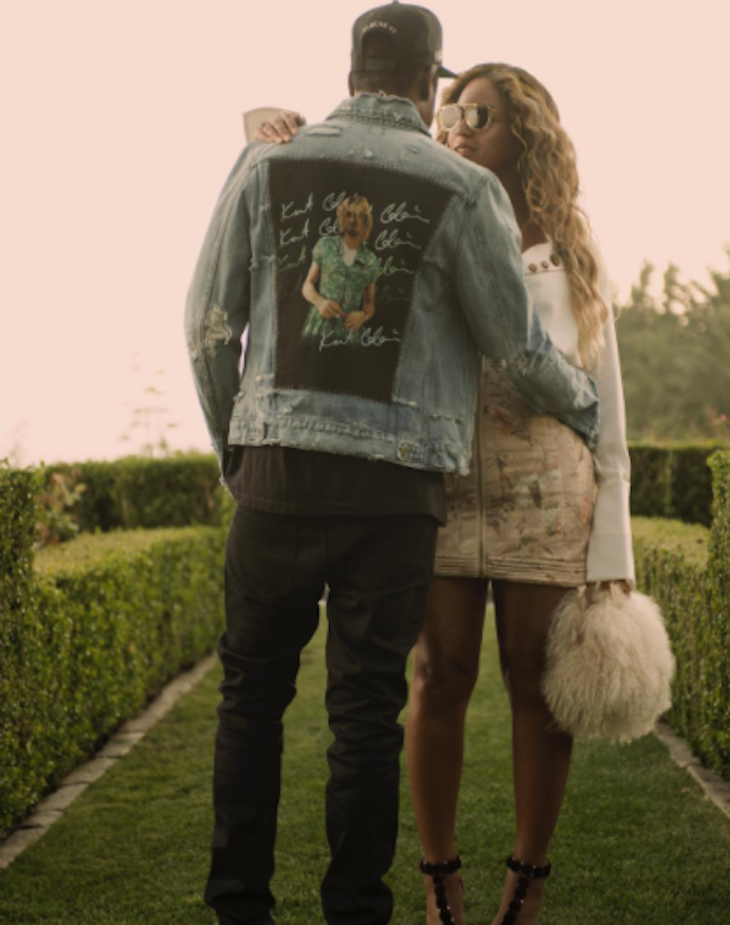 For Jay-Z, the rapper and celebrity dad plans on making his upcoming world tour a family affair. In fact, the proud new father says that he’ll be bringing along his wife, Beyonce, 6-year-old daughter Blue Ivy and newborn twins Sir and Rumi on his tour beginning this October.

Speaking to Rap Radar, Jay-Z said that he arranged to have several months off following the birth of his twins just so he could stay at home and bond with them. Now that he is a father of three, he is making it clear that his family life is more of a priority than his career. Jay-Z and Beyonce welcomed their twins back in June.

Jay-Z said, “I booked the tour for October so I could have at least four months … to just really bond and see their fingers and s–t like that. They’ll be with me [on tour] anyway, but I’m just saying, like, [I needed] a space where I’m not doing nothing, I’m just focused on them. I’m not thinking about a show at night or anything like that. That’s why the tour is so far away from the release of the album.”

And while mom Beyonce hasn’t made any comments about her twins just yet, Jay-Z did open up behind the meaning of their unique names. The 47-year-old dad said, “Rumi is our favorite poet, so it was for our daughter. And then Sir was, like, man, come out the gate. He carries himself like that. He just came out, like, Sir.”

In the meantime, don’t forget to check back with CBL for all the latest news and updates on Jay-Z and all of your favorite celebrity parents right here!