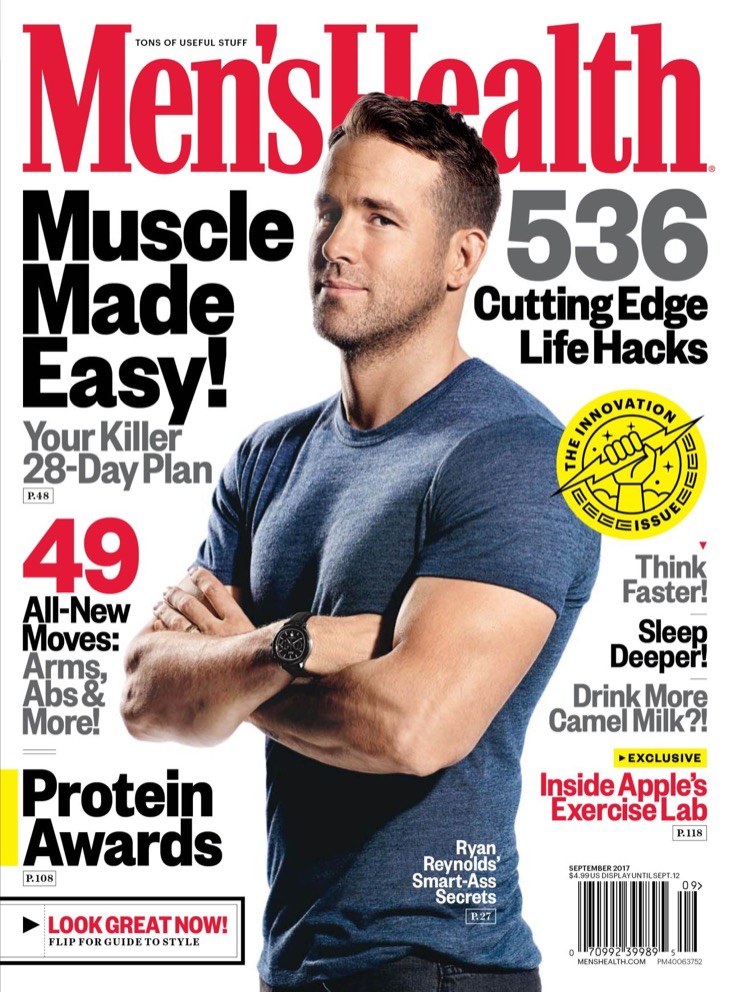 Ryan Reynolds might be many things to many people: a doting husband, a Hollywood star, and a big screen hunk. But at home, he’ll always be dad. The Deadpool actor recently opened up about his family life at home with his wife Blake Lively and how he takes fatherhood very seriously.

Ryan and Blake have two daughters, James, 2, and 10-month-old Ines. The actor has made headlines for his tongue-and-cheek tweets about the ups and downs of parenthood on Twitter. But according to the celebrity dad, it’s all just fun and play. That’s because being a family man and a father are two roles that he takes very seriously in his life.

Some of Ryan’s viral tweets have included, “I’d walk through fire for my daughter. Well not FIRE, because it’s dangerous. But a super humid room. But not too humid, because my hair,” along with, “I’m teaching my daughter that the sun goes down each night because it’s mad at her. Probably gonna write a book on parenting at some point.”

When asked about his funny tweets, Ryan told the latest issue of Men’s Health, “I’ve certainly said things online where I’ve thought, oh boy, I’m fortunate that there’s some precedent for me acting like a jackass. If I were somebody like, Condoleeza Rice, it might be a bit different. But you have to set precedents at some point.”

Ryan also said that one of the reasons why he tweets his funny thoughts on parenthood is because he wants to help make social media a better, if not funnier place.

He added, “The Internet is so hostile, so many people have so many opinions, I have no problem sounding like a hot bag of ignorant shit if it’s going to make people laugh a little bit. That’s what Twitter’s for. 140 characters? That’s for jokes. I take fatherhood seriously. I just don’t take the perception of it seriously.”

Peta Murgatroyd Putting Motherhood Ahead of Her Career