Peta Murgatroyd Putting Motherhood Ahead of Her Career 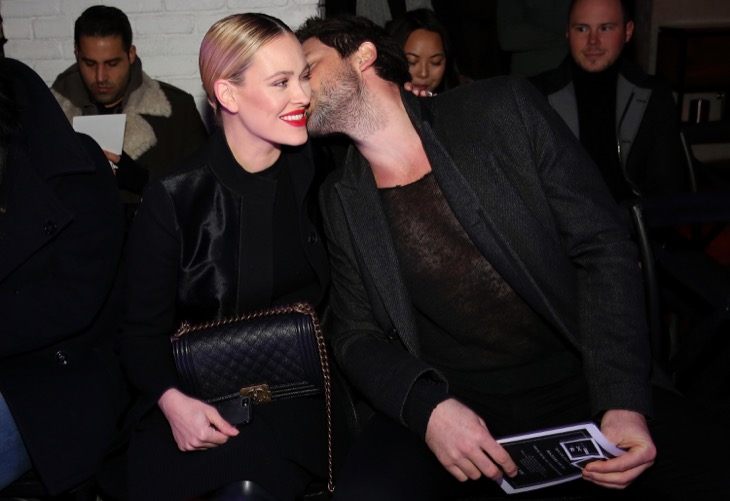 It looks like Peta Murgatroyd might not come back for the next season of Dancing with the Stars. That’s because the blonde beauty wants to focus on motherhood instead. Peta, who gave birth to her son Shai back in January, says that she’s not sure if she’ll return to the hit reality competition show simply because she doesn’t want to spend so many hours away from her baby every day.

Peta shocked fans when she returned to Dancing With The Stars only two short months after giving birth to Shai earlier this year. Yet, Peta wants to now take a break from the dance floor as she doesn’t want to miss all of her son’s precious milestones at home.

She told Entertainment Tonight in a new interview, “I don’t want to spend 10 hours away a day from my child, so those things factor into it for me. I’m a mom now and that comes first, you know?”

If that weren’t enough, Peta also hinted that her husband and fan favorite Maksim Chmerkovskiy might not be coming back as well.

She explained, “To be honest, we don’t know yet. We’re sort of waiting to hear things, waiting to see what our schedules are gonna be like, so, yeah, I mean stayed tuned.”

The new mom also said that she’s enjoying all of the little moments she has with Shai. In other words, she absolutely loves her new role as a mom.

Peta continued, “I love seeing the little changes every single day. I mean he’s growing up so fast it’s exactly what people say it is. You know, you blink and then they’re one. You know so he’s nearly seven months now, and he’s standing up. He’s nearly walking by himself. It’s amazing. It’s an incredible journey to be on.”