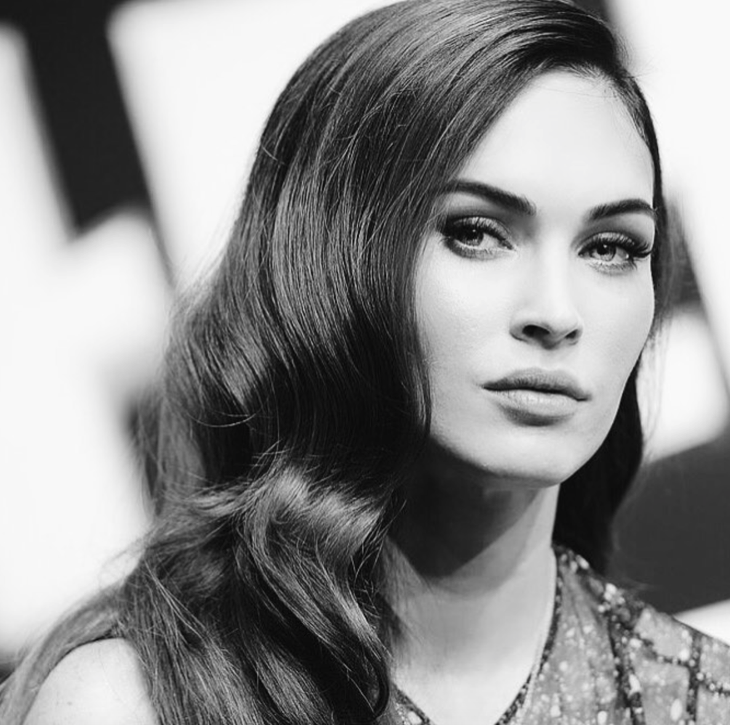 Megan Fox doesn’t share many behind-the-scenes photos of her family life, but when she does it’s without a doubt that everyone wants to see them. That’s because her family is just too cute! The Hollywood actress recently took to her Instagram account to share rare snaps of her three children, Noah, Bodhi, and Journey.

Noah is 4, Bodhi is 3 while little Journey turns 1 this week. Megan has only shared one other photo of the little tot back in October.

The brunette beauty has been keeping out of the spotlight lately to focus on raising her family at home with her husband, actor Brian Austin Green. Although Megan filed for divorce when she was pregnant with Journey, the couple has managed to make things work for the sake of their family.

Back in 2016, Megan did admit that she goes through some of the same ups and downs that many other moms deal with on a daily basis. She admits that raising several children under the age of 4 is definitely no walk in the park.

She told Marie Claire in an interview, “It’s exhausting, but it’s amazing and you can’t – until you have kids – imagine how much you could possibly love a human being. It’s really intense and really overwhelming. It’s very hard for me to do this stuff because I feel like this isn’t my job anymore. My job is to be with him. All I wanted to do my whole, whole like was have a baby and, now, I’ve finally done it. I just want to give Noah as much of myself as I can.”

Megan also said that as far as her career is concerned, she’s also going to be very careful about the future projects she picks. That’s because she’s worried about what her sons will think, especially her eldest son Noah.

She continued, “I’m going to be more cautious about choosing films because I’m already thinking about when he’s in school and his friends are going to be showing him my photo shoots with me in a bikini and he’s going to be horrified. So that will deter me from making some of the choices I made before.”