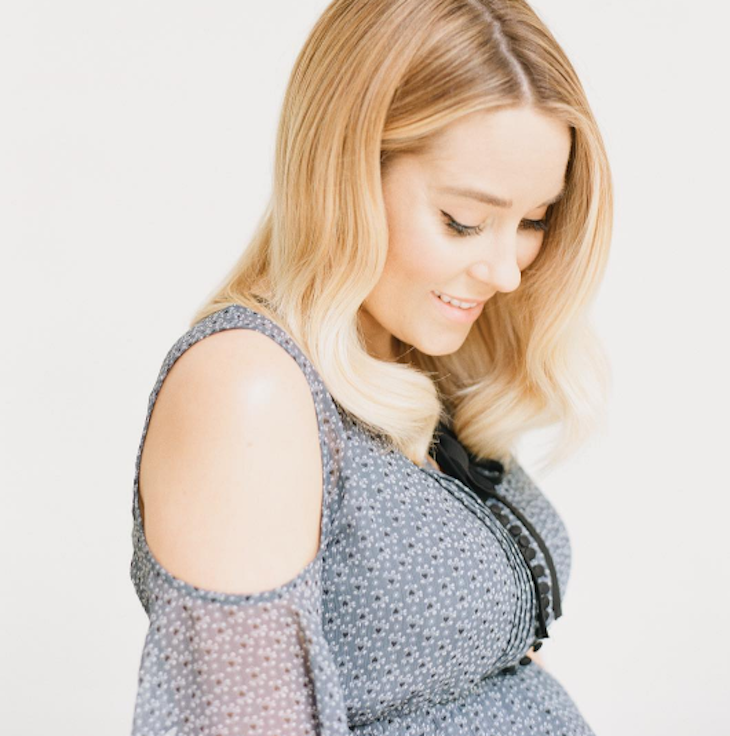 It looks like Lauren Conrad is making some major changes in her life now that she is a new mother. The former reality television star, who became a household name thanks to her stint on MTV’s The Hills, says she’s no longer interested in documenting her personal life in front of the cameras. What’s more, she also says that she doesn’t have any plans for her newborn son Liam to appear on reality television, either.

Lauren and her husband William Tell welcomed their son Liam on July 5th. Since then, the first-time parents have been enjoying their new family life at home. And according to Lauren, she plans on keeping it that way. Even though she got her start on reality television, she is not interested in appearing in any future shows or opening up about her personal life, struggles and decisions. Instead, she wants to keep her private life private and focus on her family and her career as a fashion designer instead.

Lauren recently told People Magazine, “I don’t think I’m doing any more reality television that includes my personal life. It’s not something I would encourage,” proud mom Lauren admitted about Liam possibly entering the world of reality TV, but added, “but I want to support him.”

Meanwhile, Lauren recently admitted that she was convinced that her son Liam was going to be a “big boy.” In fact, she even said that she didn’t buy baby clothes in newborn sizes because she figured her son would be on the bigger side, so to speak.

Liam ended up being 6lbs, 14 oz at birth, much to Lauren’s surprise. She explained, “Before the delivery, I felt like I was getting ready for a blind date. We considered doing the 4D ultrasound but then decided to wait. I just remember thinking he was so cute — and I was surprised by how tiny he was. I was convinced I was having a giant baby, to the point where I didn’t even buy newborn clothes — in my head he was 9 lbs.”