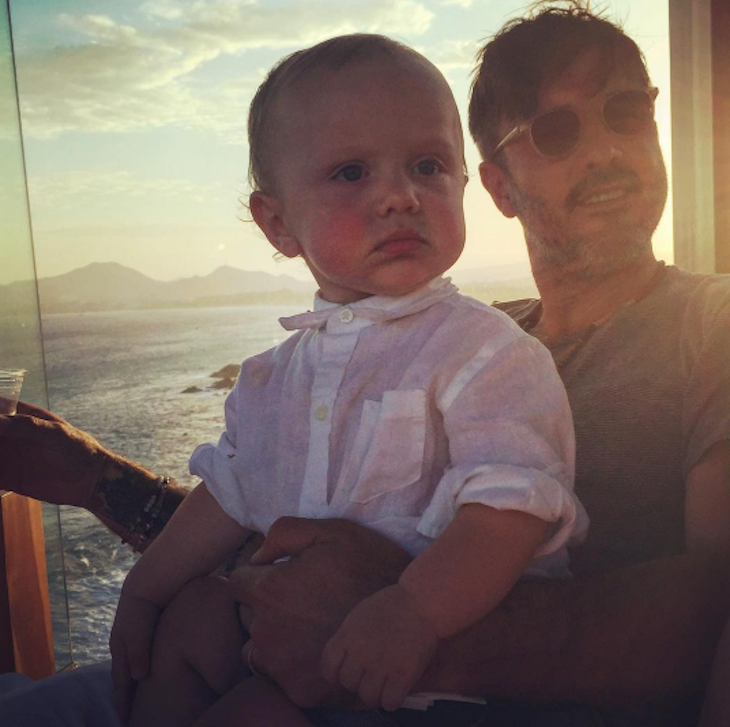 It’s safe to say that David Arquette’s life has been quite hectic these days. And that’s because the Hollywood actor and celebrity father has his hands full with a teenager, a toddler and a newborn at home. David recently opened up about his crazy personal life at home and how he’s managed to make everything work, thanks to his ex-wife, Courteney Cox.

David and Courteney pulled the plug on their marriage back in 2010 after 11 years together. But that hasn’t stopped them from successfully co-parenting their 13-year-old daughter, Coco. In fact, according to David, his relationship with Courteney is now better than ever as they’ve managed to remain good friends. He says that they make co-parenting a priority as they want to raise their daughter Coco in a healthy environment together.

David’s wife Christina also says that their blended family is like a blessing. The couple has two sons, 3-year-old Charlie West and 4-month-old Augustus.

David told People Magazine in an interview, “We’ve got a teenager, a toddler and a newborn. It’s a crazy household. My wish for my children is that they find their truth and are happy people.”

Christina also added that she’s thankful that David is such a wonderful, hands-on father to all three of his children. That, and the fact that he’s been in the parenting business for quite some time now.

She explained in the same interview, “The great thing about David is that he was a dad before I was ever a mom, so he really gave me a lot of good advice along the way. He does all these great adventures with Charlie and Coco.”

And while David is not at home raising his family, he’s at work as an executive producer on the hit game show ‘Celebrity Name Game.’ Fans will also get to see him in the upcoming television movie, ‘Truck’d Up.’