Mariah Carey and her Twins Enjoy a Spa Day 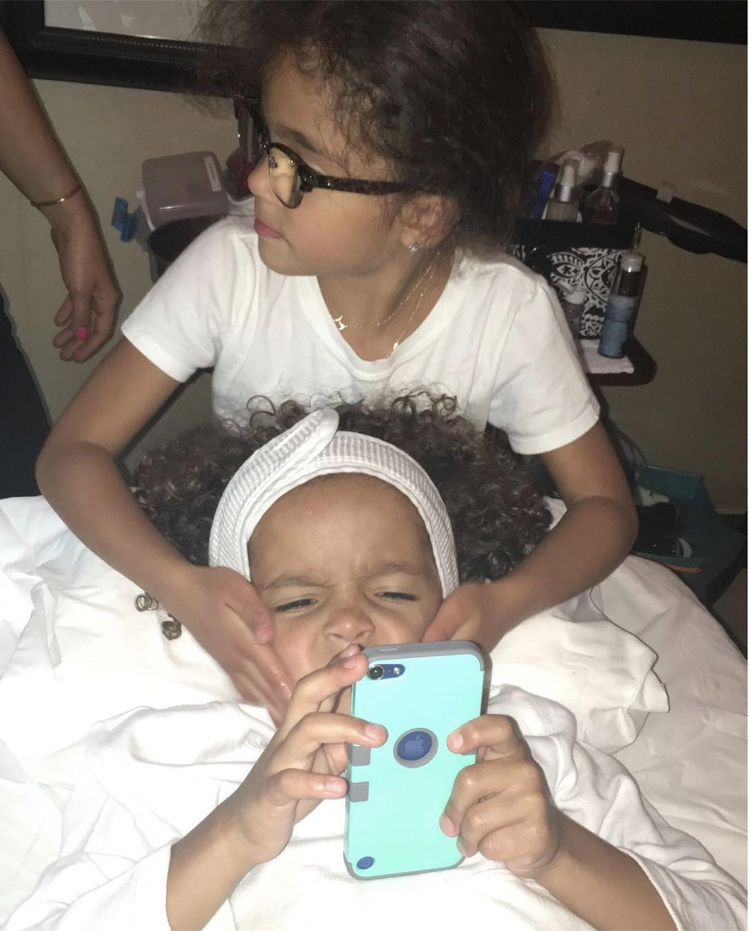 Mariah Carey had a bonding day at the spa with her twin children Monroe & Moroccan on Sunday.

“#rocky getting the royal treatment from his sister #missmonroe #queen of the spa 💙❤️,” Carey captioned the shot of the six-year-olds.

Carey also joked that the family dog was also enjoying the spa day with them.

Even #chacha gets pampered tonight 🐶

In other news, sources close to Carey and her ex-husband Nick Cannon are suggesting that the pair have rekindled their romance.

After nearly two years of being separated, “there seems to be hope that they will get back together permanently,” a source told People magazine.

Wedding Roles For Children: 3 Great Ways To Participate In That Special Day!