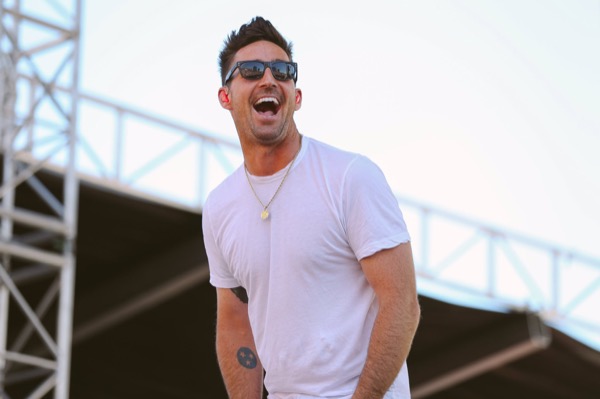 Jake never intended on a career in country music. A wakeboard accident requiring surgery ended his career as a professional golfer. During his recuperation, Jake borrowed a guitar and taught himself how to play it. He then began singing at a campus bar earning $75 a night.

The video for Jake’s latest hit ‘American Love Song’ was shot at a 360-degree angle which allows viewers to choose where they want to look during the three-and-a-half minute video. The song is included on Jake Owen’s latest album ‘American Love’ which is due for release on July 29.

Olive Pearl is definitely the apple of Daddy’s eye! The little girl’s mom is model Lacey Buchanan Jake proposed to Lacey in front of a crowd at a charity event in Vero Beach, Florida on April 7, 2012, and one month later on April 7, 2012, Jake and Lacey were married. Olive came along on November 22, 2012.

Unfortunately, Jake Owen marriage to Lacey Buchanan didn’t last. The couple divorced in 2015 after 3 years of marriage. Jake made the announcement via Twitter.