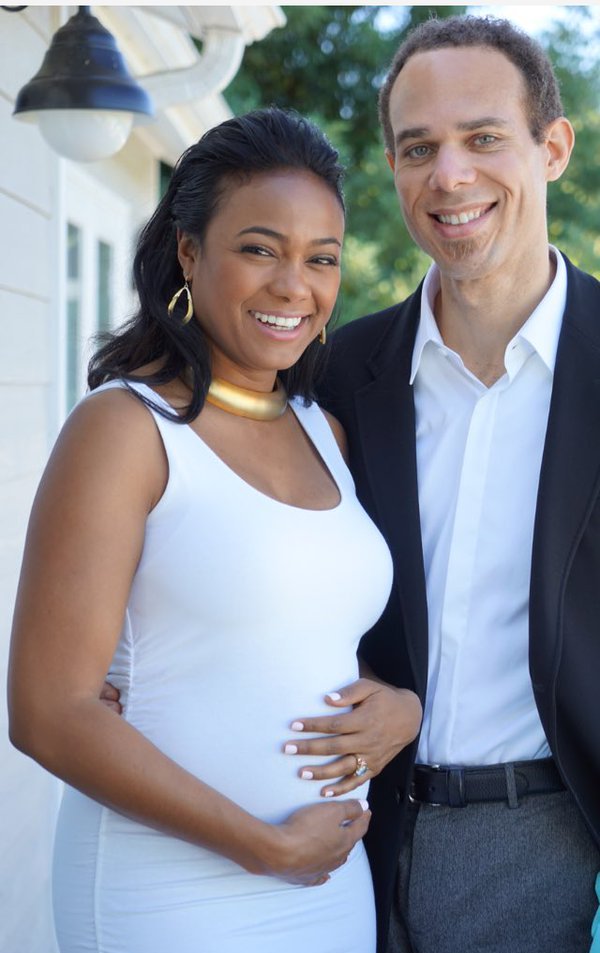 ‘The Young and the Restless’ alum Tatyana Ali [Roxanne] is engaged to Dr. Vaughn Raspberry. The actress is pregnant with the couple’s first child.

Tatyana portrayed Devon Hamilton’s [Bryton James] girlfriend Roxanne off-and-on from 2007 until 2013. She also starred in the NBC sitcom ‘Fresh Prince of Bel-Air’ as Ashley Banks from 1990 until 1996.

Related: ‘The Young and the Restless’ News: Christel Khalil Shares Photos Spending Day With Her Son

Entertainment Tonight got the exclusive interview with Tatyana about her upcoming wedding and pregnancy. The actress posted a photo of herself with her fiancé Vaughn on Twitter and thanked fans for all their well wishes. “Thanks so much everyone for all the well wishes!!! Looks like this is going to be a really full year.”

Vaughn Raspberry and Tatyana Ali are making plans for a summer wedding according to the interview. The couple’s celebrity wedding planner Michael Russo. Tatyana Ali revealed that Michael has made “everything so fun and stress-free.”

A new baby on the way changed the couple’s outlook. Vaughn and Tatyana had been very involved in planning their nuptials when they found out they were expecting. “Our perspective shifted completely. We want our ceremony to really celebrate our newest blessing.”

How did Tatyana and Vaughn meet? Not so surprisingly, through eHarmony. They met about a year-and-a-half ago. They wrote letters for months before they decided to give Skype a try. Then they met in person and fell in love.

The proposal was everything Tatyana could have dreamed. Vaughn took her for a long walk in the Redwoods and asked her to marry him in a “picturesque clearing. Just the two of us. It was so thoughtful and perfect.”

Tatyana Ali and Vaughn Raspberry haven’t shared the details of their wedding plans – all we know is that it will be this summer – or the due date for their bundle of joy.