Behati Prinsloo Reportedly Pregnant – Adam Levine is Going to Be a Dad? 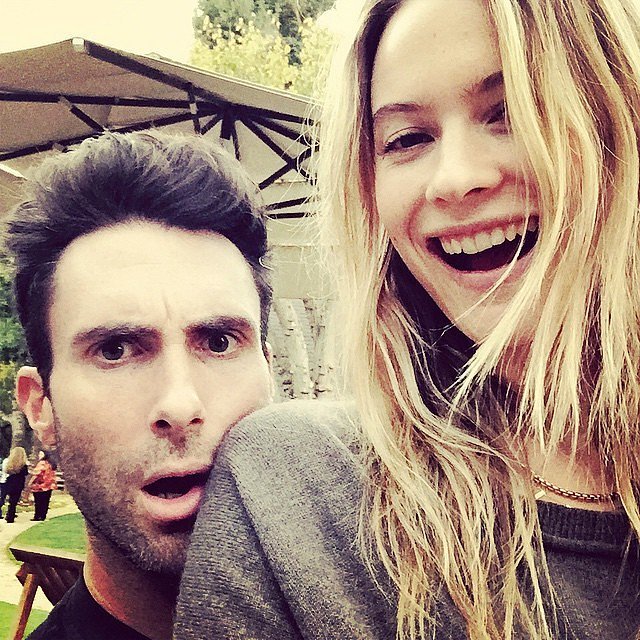 Behati Prinsloo is reportedly pregnant, according to several media outlets. That would mean Adam Levine is going to be a dad! Watch out Ryan Reynolds. There may be a new front-runner for Sexiest Dad Alive.

The couple has yet to officially confirm Behati’s pregnancy, but what a beautiful baby the Victoria Secret model and ‘The Voice’ judge will make. Us Weekly and People broke the news, claiming Prinsloo is 3 or 4 months along in her pregnancy. We can’t wait for Behati Prinsloo and Adam Levine to confirm their baby news!

The couple first began dating in 2012 and were married in 2014. Behati and Adam enjoyed a celebrity-packed ceremony in Los Cabos, Mexico. It’s no surprise a baby might be on the way for the celebs. Both Prinsloo and Levine have mentioned they want to have a BIG family.

Related: Adam Levine: I Want to Have More Kids Than Would Be Socially Responsible

Congratulations to Prinsloo and Levine! What advice would you give to the celebrity couple and first time parents? Let us know your best tips for parents-to-be in the comment section below.