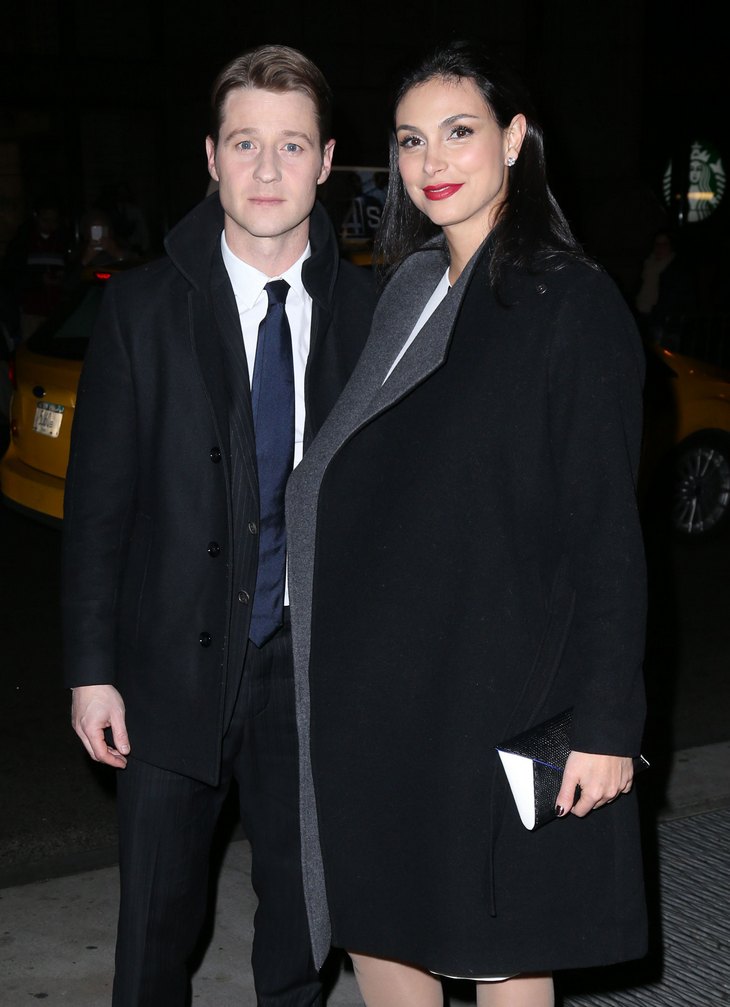 Happy Birthday to another celebrity baby! Ben McKenzie and his co-star/significant other, Morena Baccarin, welcomed their baby girl, France Laiz. The Gotham stars had their first child on Wednesday, March 2, 2016.

The baby girl is the second child for Morena, who has a toddler who keeps her on her toes. Baccarin told People about her second pregnancy was quite different from her first saying, “I’m definitely less nervous, but it goes by a lot quicker because you’re chasing after a toddler.” The Deadpool maven added, “There is not a lot of resting going on. I don’t feel worse, it’s just been very different.”

Ben has been an amazing dad-to-be. Morena gushed about her co-star and significant other’s help. “Ben’s the sweetest,” she said. “It’s very nice to work with your significant other, especially when you’re pregnant because you know you’ll get some extra TLC and get taken care of.”

Related: Molly Sims Has an Outing With her Baby Girl

The couple’s reps confirmed the birth of Frances, assuring the family is content and resting at home stating, “Morena and Ben are so happy to welcome baby girl Frances Laiz Setta Schenkkan. All are happy and healthy and appreciate the well-wishes.”

Behati Prinsloo Reportedly Pregnant – Adam Levine is Going to Be a Dad?